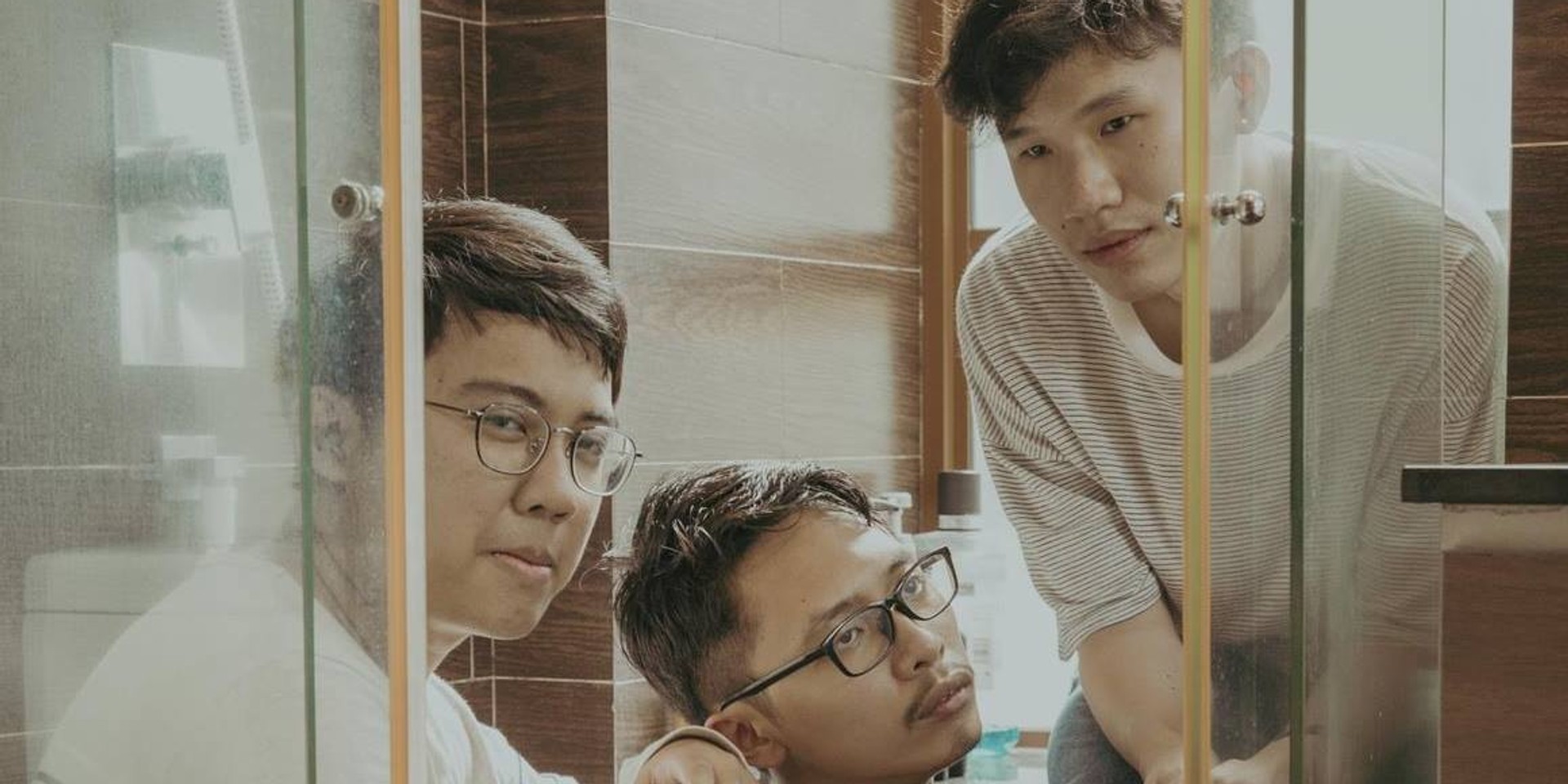 Ultra Orange is upon us. The debut EP by Clarence, Ahmad and Syakir, who play as susurrus, entered the ether barely an hour ago.

The new EP also comes in physical form (CDs) which features playful and colouristic artwork. It's an impressive first release that captures a young band enjoying harnessing the conventions of a form it is influenced by and making its own moves.

Purchase the CDs from the band's Bandcamp page, and listen to it on Spotify below.