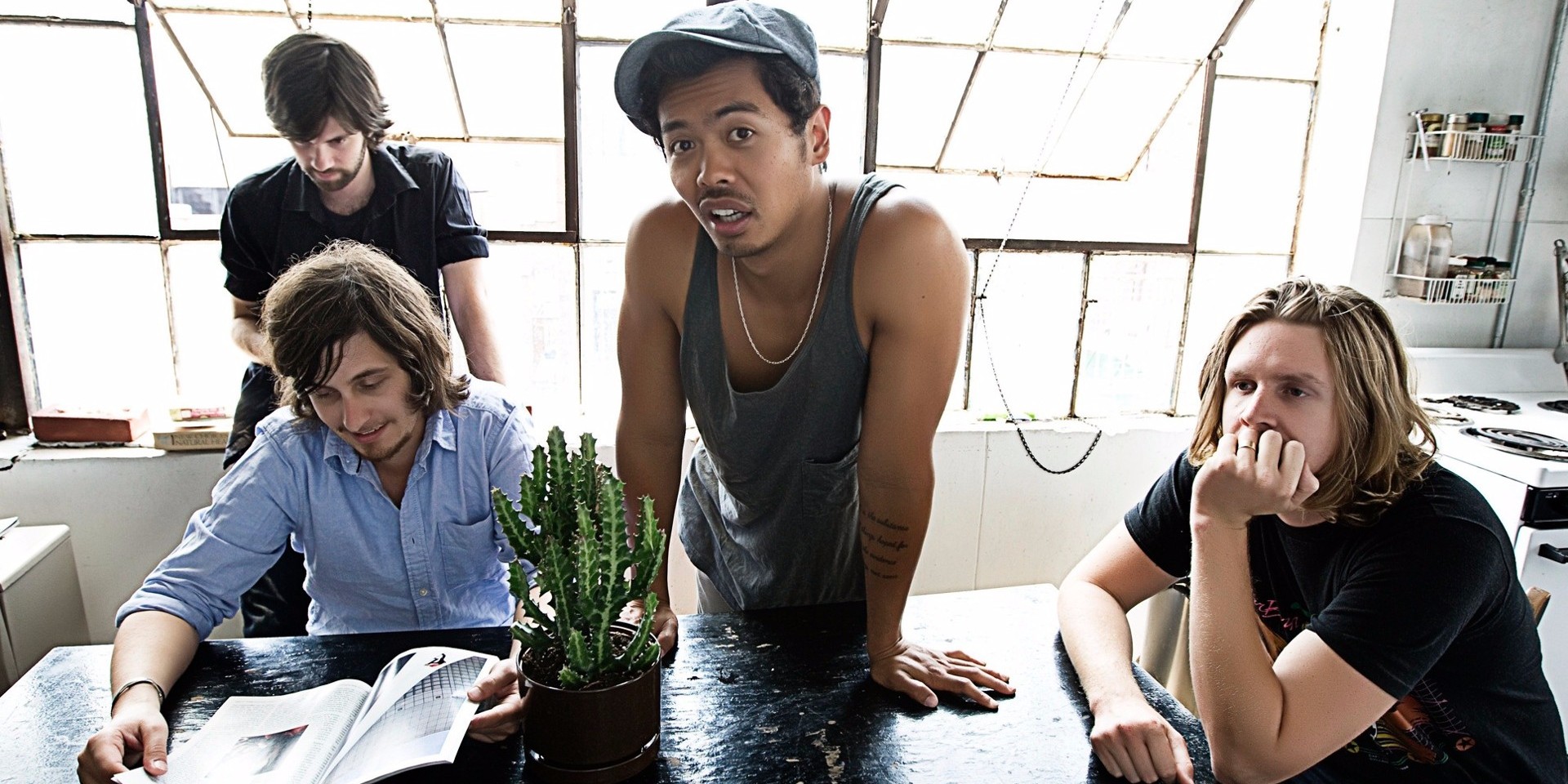 It's been eight long years since ‘Sweet Disposition’ first introduced The Temper Trap to the world - and a lot has changed since then.

Long gone are the days of when the Australian indie-rockers was best known as the “band from (500) Days of Summer.” These days, they’re renowned as a legitimate crossover success, going from indie darlings to mainstream giants.

From gracing massive festivals like Glastonbury and Bonnaroo to scoring numerous chart-topping hits such as ‘Love Lost’ and ‘Trembling Hands’ - you’d think that The Temper Trap would have changed over time to fit a more mass market.

On the contrary, they’ve stuck to their guns and have reaped even bigger rewards for it. Their third album, Thick As Thieves, released just year, saw the band expanding and refining their signature booming, anthemic guitar-based style.

Emotive and powerful thanks to Dougy Mandagi’s vocal presence and the band’s immensely catchy sonic palette, their latest record felt like sincere tribute to group’s long-time fans who’ve been with them since 2009’s Conditions.

And indeed many of those fans come from Singapore, as we’ve come to discover upon interviewing some prominent Singaporean musicians.

Outside of their recorded material, the band have played here twice - once for the first ever edition of Laneway Festival Singapore, and subsequently for an exclusive MTV Sessions event. And on both occasions, The Temper Trap certainly left an indelible impression.

Ahead of their return at The Coliseum, Hard Rock Hotel Singapore on March 10th courtesy of Live Nation Lushington, we asked a few notable local musicians to talk a little bit about why they still have the sweetest disposition for The Temper Trap. 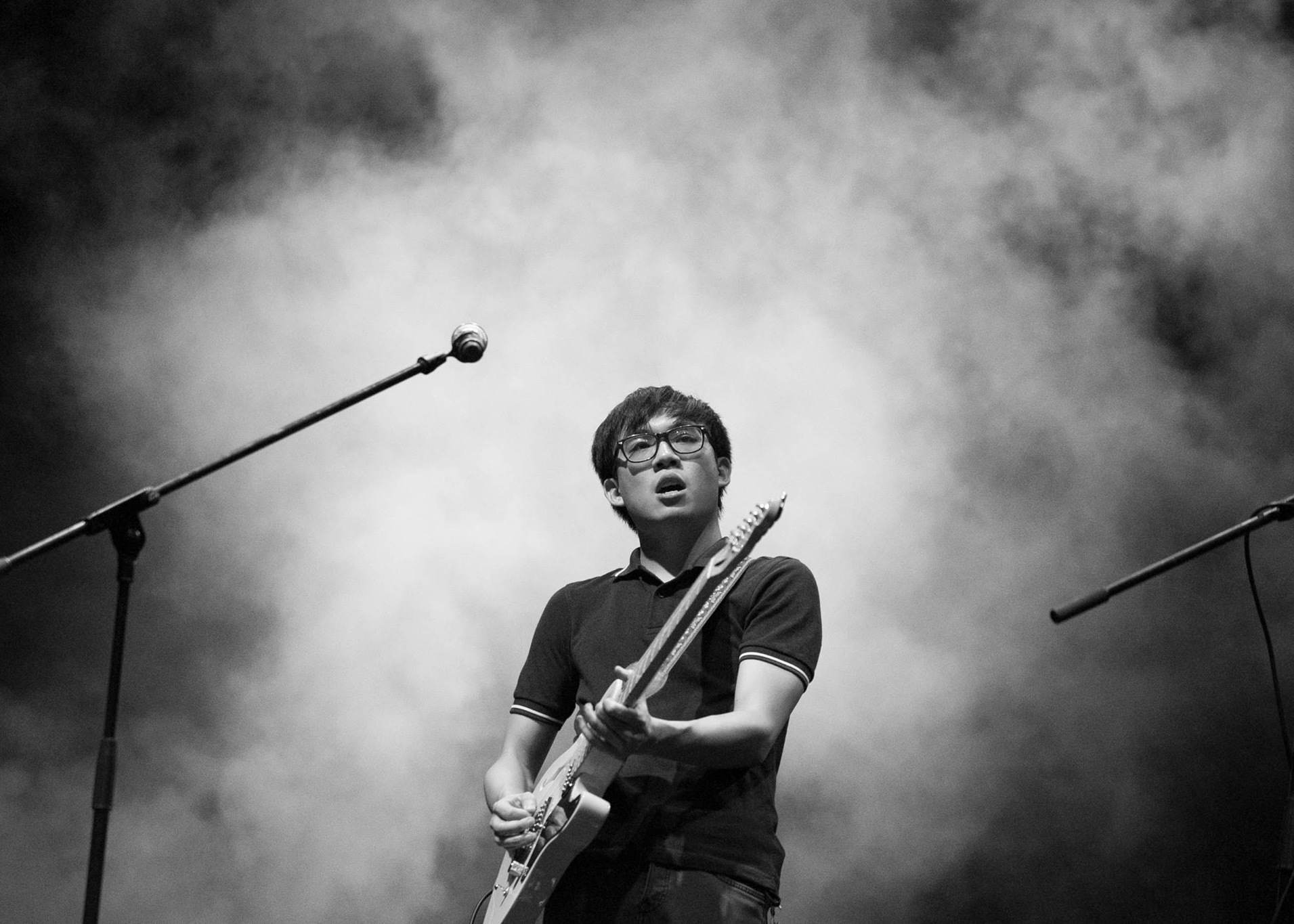 I remember hearing 'Sweet Disposition' for the first time at Home Club and was completely blown away. The guitar riff at the start gets me every time! When I started writing music with my own band, we were all big fans of The Temper Trap and we decided to pay a little homage to them in our song 'Always Been Right Here' because we all loved that delayed guitar riff so much.

The song eventually reached #2 on the iTunes Singapore Alternative charts, but any fan of The Temper Trap will be able to hear their influence in the song from a mile away because we were so inspired by them." 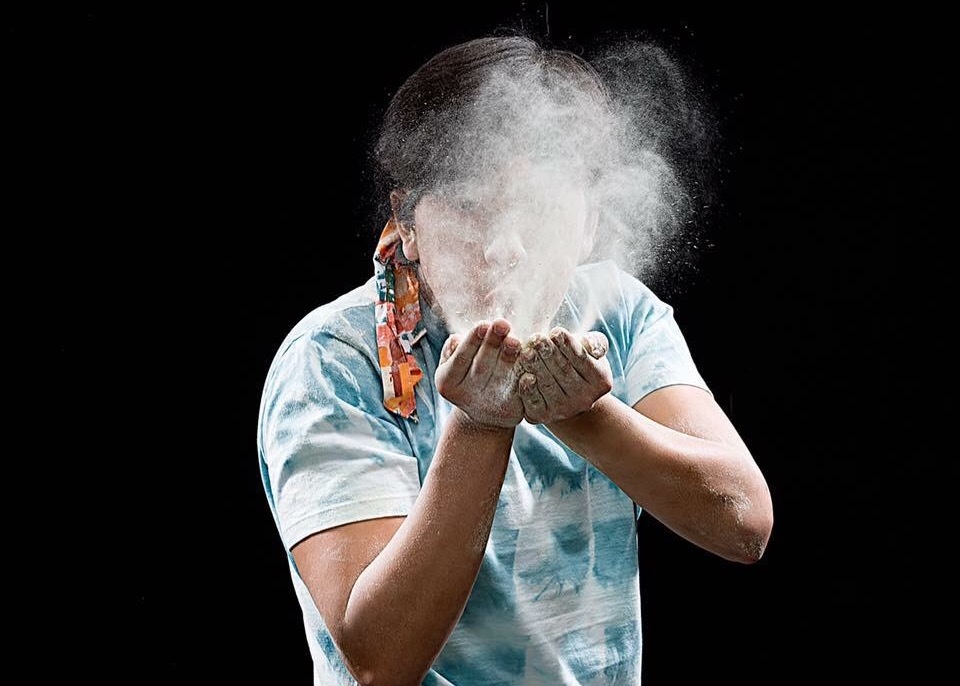 “As a young, musician myself The Temper Trap gave me inspiration as one of the first few bands to kickstart my love for alternative/indie bands around 2009 (during my secondary school days).

Definitely on the list of bands I would expect to deliver a fantastic performance with their spectra of music. My favourite song is ‘Soldier On’. This song hit the feels train really hard the moment I heard it.” 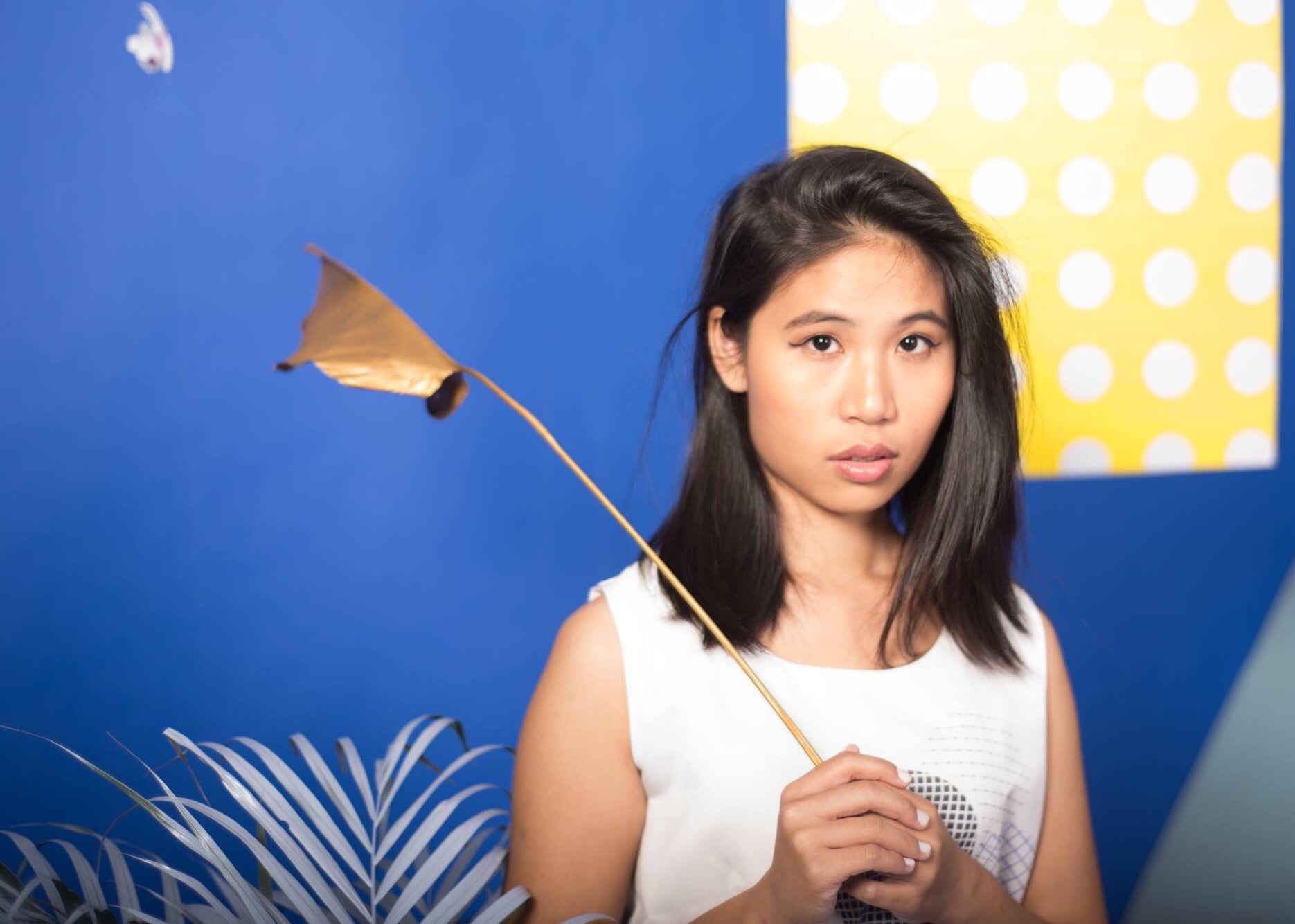 “I actually wasn't super impressed when ‘Sweet Disposition’ came out. I remember it was one of the songs you could play in the phone game Tap Tap, it was getting too common. But I heard ‘Fader’ and I just really liked the songwriting and the danceability of it. And don't the chorus lyrics ring so true: "talk don't change a thing"? I also really like ‘Love Lost’, it gets so epic in the chorus, and the music video complimented it really well!

I really wanted to watch them at the very first ever Laneway in Singapore, but I had a prior commitment so i couldn't make it. I watched their live at Facebook HQ video I think, so i think that they do perform well live, not just one of those recording artists who sound like shit outside of the studio. They're a fun band, just go be part of their experience!” 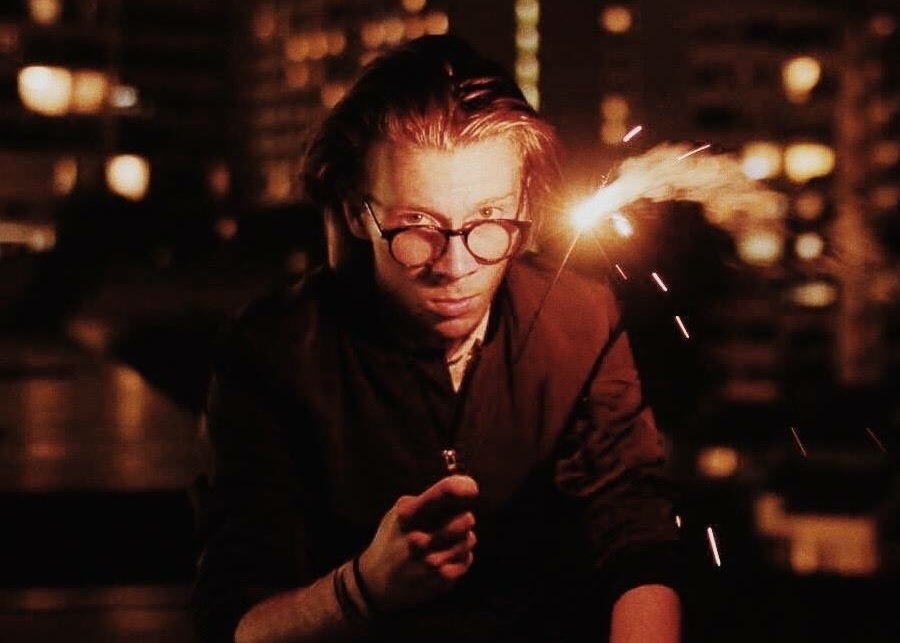 “Hmm... ‘Sweet Disposition’ will always be a classic but I also really love ‘Trembling Hands’. That album defined an era for me. As artists I love how they just keep challenging themselves. They don't try too hard and their music shows for this.

It's not too self-conscious and it's not trying to be anything they're not. I really respect that today in an age where many pursue a specific “sound” because they think it'll attract a certain audience. I love that they seem to make what comes natural to them.” 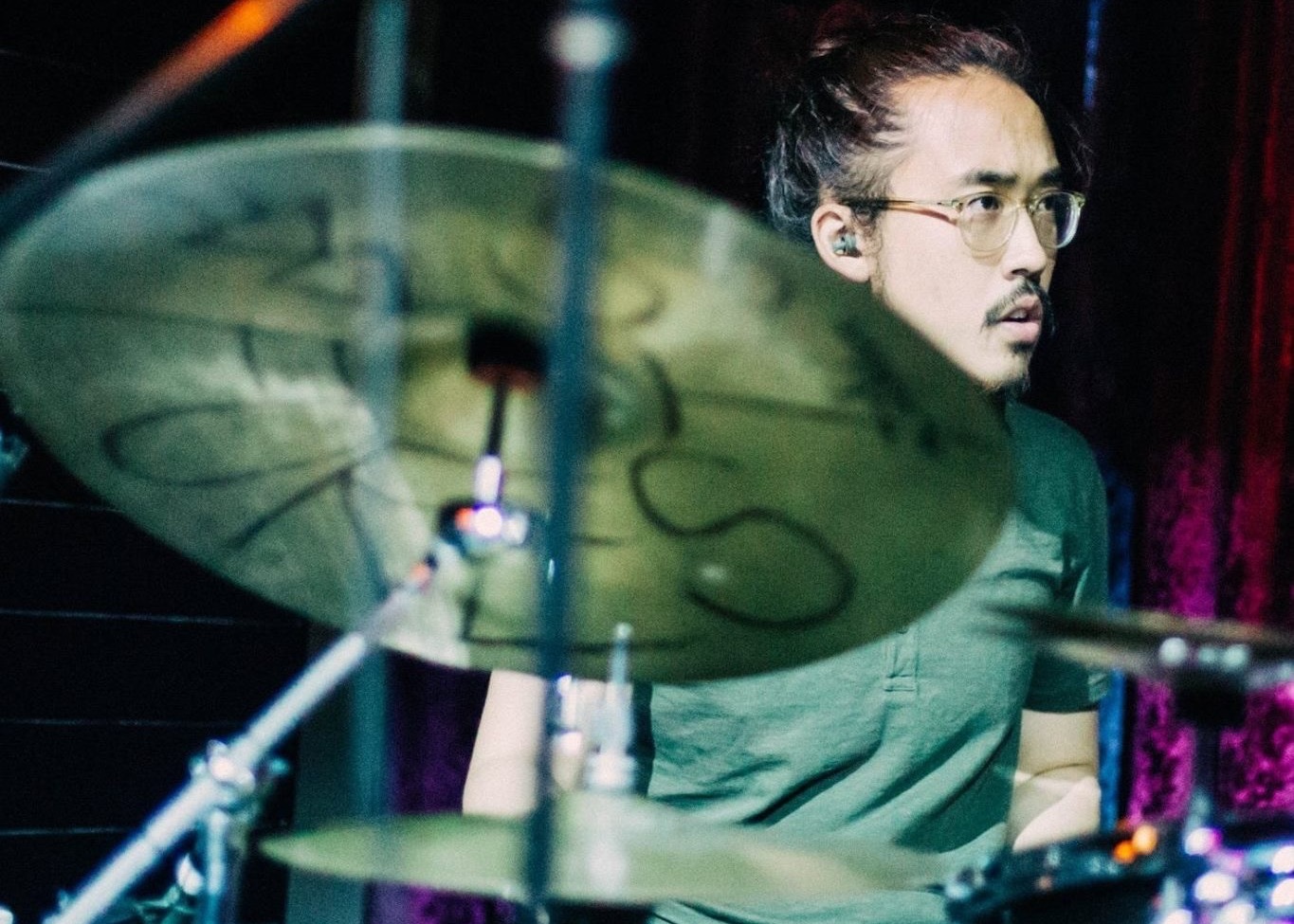 “I love the ‘Science of Fear’. Cannot get enough of the droning drum parts. Unfortunately, I've not been able to catch them live yet. But I’ve seen some interviews and behind the scenes videos, and they seem like chill people to hang out with. Would definitely like to watch them perform, and see how the vocalist pull off his parts live!”

Tickets for The Temper Trap's forthcoming Singapore concert, priced at $118, are on sale now via SISTIC.