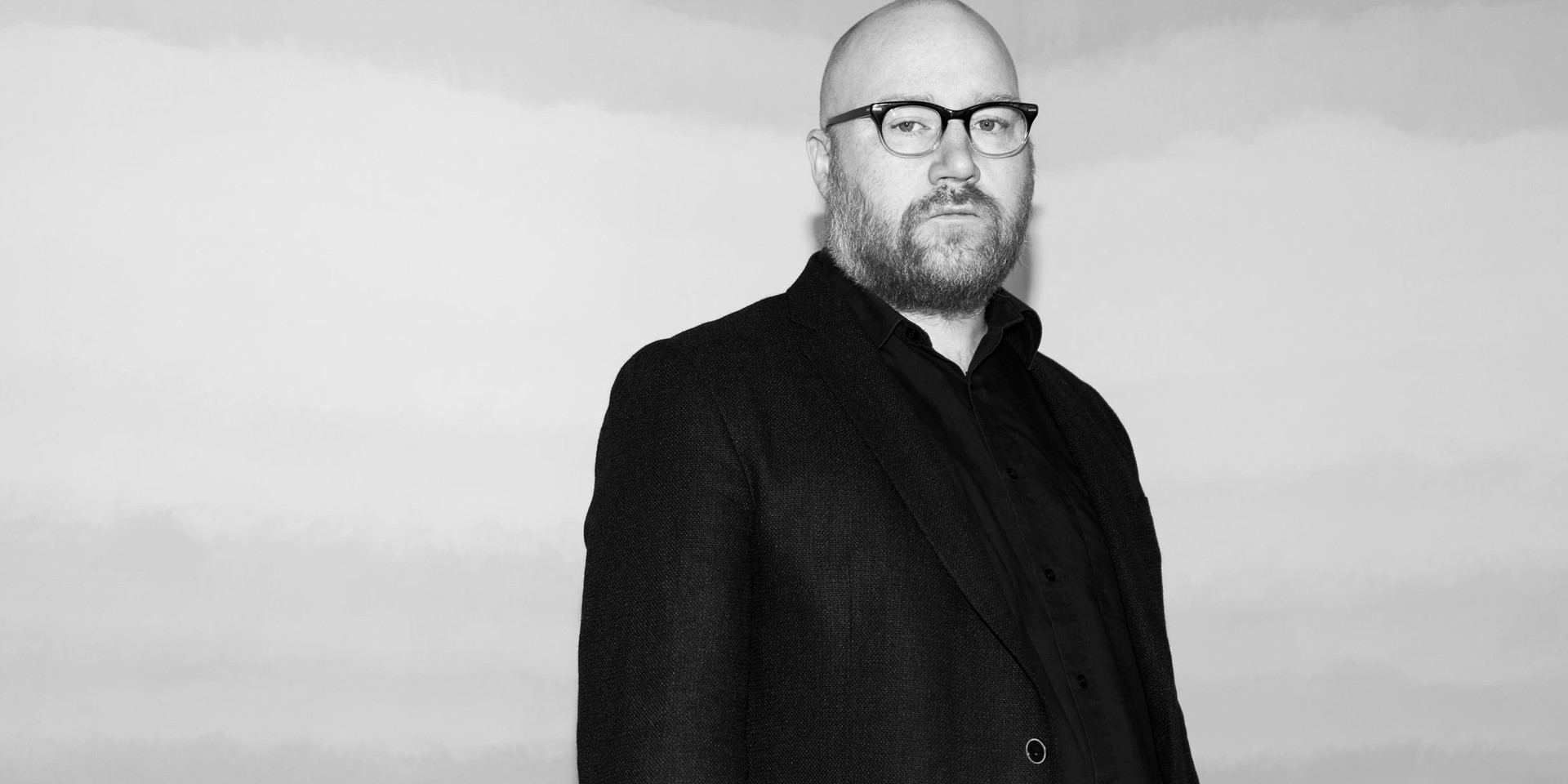 This past February, both the film and music worlds were shocked when celebrated composer Jóhann Jóhannsson died unexpectedly at the age of 48 in Berlin. Today marks a month to the day he passed, and the conditions and cause of his death remain unknown.

Though Jóhannsson had been making music since late 1980s, his star had been on the rise in recent years, thanks to the breathtaking and often award-winning scores he composed for blockbuster films like The Theory of Everything – for which he won a Golden Globe – and Arrival, whose director Denis Villeneuve was a constant collaborator of his.

Jóhannsson started his music career in a proto-shoegaze band, and went on to play in various indie rock bands in his native Iceland. But he moved in a distinctly electronic and experimental direction, crafting a strong sonic signature in the prime of his composing career: a combination of classical and electronic that often manipulated the human voice in hair-raising yet deeply moving ways.

Those touchpoints, though, are already evident in the composer's 2002 debut album Englabörn, which will be receiving a posthumous reissue, Fact Mag reported last week. The reissue, which Jóhannsson had been working on before his death, will contain new remixes and be released on 23 March with his family's blessing.

In the wake of Jóhannsson's untimely death, we reached out to some Singaporean musicians to reflect on the composer's work and artistry. Their responses make it clear that Jóhannsson's influence stretches across the globe, and will no doubt be imprinted upon music in time to come. 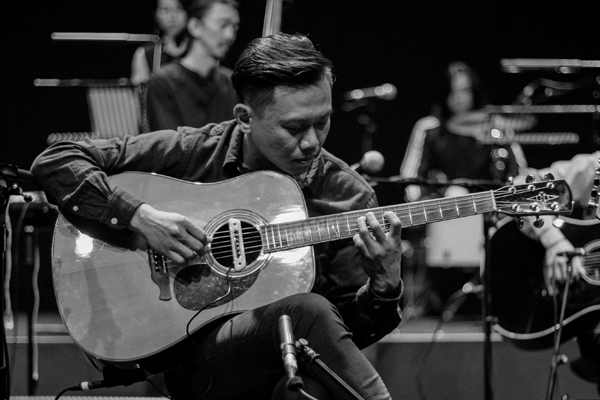 His mastery evoked feelings in my subconscious and I would say it indirectly influenced my music in many angles. A true understated loss that will be missed. 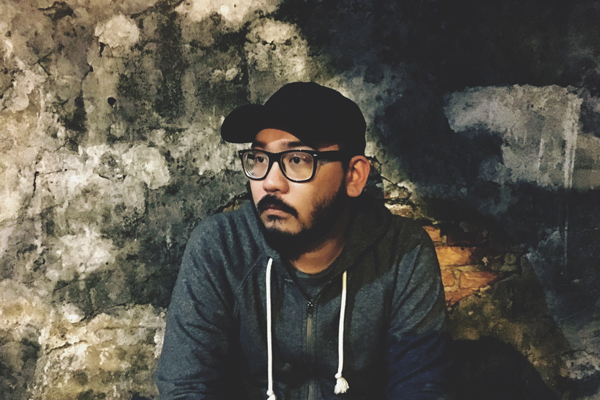 I think like most people I was introduced to Jóhann Jóhannsson’s movie soundtracks.. It was only after that I discovered his solo work, of which Fordlândia, and especially IBM 1401, A User's Manual, have been deeply inspiring. His ability to weave electronic and traditional orchestration together into these emotionally poignant, wordless narratives is something to aspire to. I was looking forward to seeing what other amazing stories he would tell through sound. Definitely gone too soon, and our world is quieter for it. 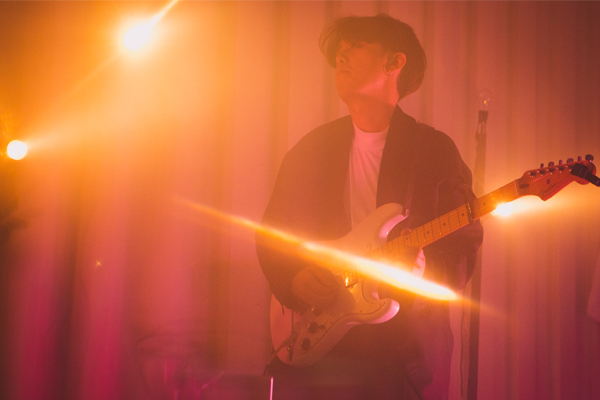 It was in 2005 when I first discovered Jóhannsson’s music while working at a local avant-garde music CD shop Flux-Us. When I heard the record Englabörn (2002) by experimental imprint Touch, it immediately stood out amongst the other releases on the catalog - an amalgamation of beautiful strings with minimal digital rhythms that were ambient, melancholic yet sparse and droning in parts. At that time, it seemed almost impossible to classify his music, and that fascinated me.

Throughout the years and unsurprisingly so, his unmistakable influence gradually became more profound, establishing him as one of the leading lights of what eventually developed into the post-classical movement. This movement was what inspired me and some of our founding artists to start our own record imprint KITCHEN. LABEL. As a well-respected composer who has made a tremendous impact - and I speak for many of our artists - his vision and creations will eternally inspire and influence us.