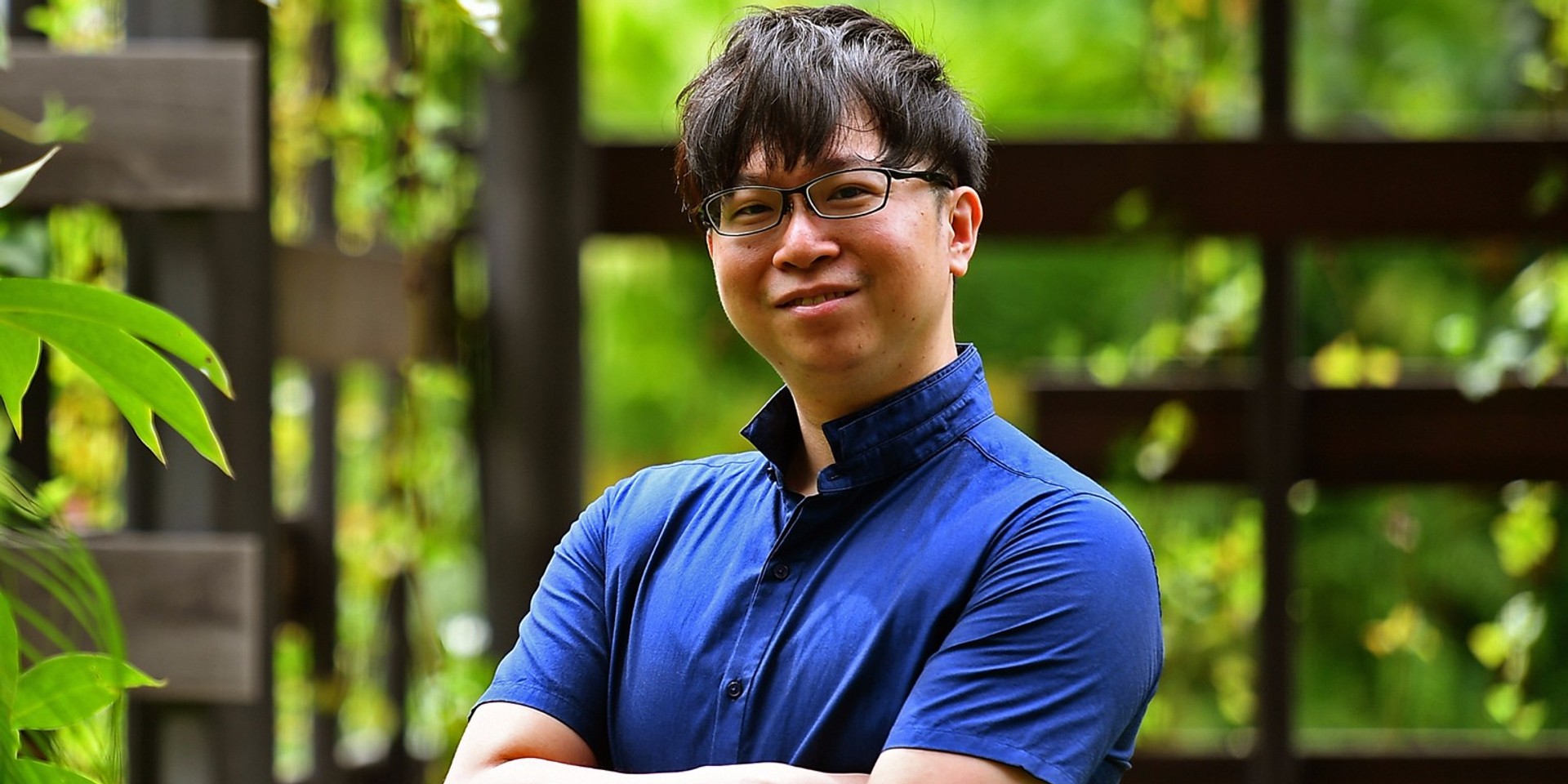 Words by Surej Singh
Photography by The Straits Times

Wong Kah Chun, a 31-year-old Singaporean conductor, has been named as the chief conductor of the Nuremberg Symphony Orchestra in Germany for the 2018/2019 season as first reported by The Straits Times.

The Nuremberg Symphony Orchestra has been long been known as one of the most prestigious orchestral groups in the world, performing around 100 concerts a year to an audience of 180,000 and more.

Wong, who will succeeding the current chief conductor, Alexander Shelley, who teaches music to kids on the side, said of his musical journey,

"I come from a lower middle-class family. No one in my family is a musician and I only came into contact with music because my primary school math teacher gave me a chance to join the band when I was in primary 1. So now, I want to pass this chance on to more children. Wouldn't it be wonderful if through the lessons we learn from music, we listen more carefully to each other which leads to empathy, to mutual understanding and then to compassion and ultimately love."

Check out the video on Wong Kah Chun by The Straits Times below.