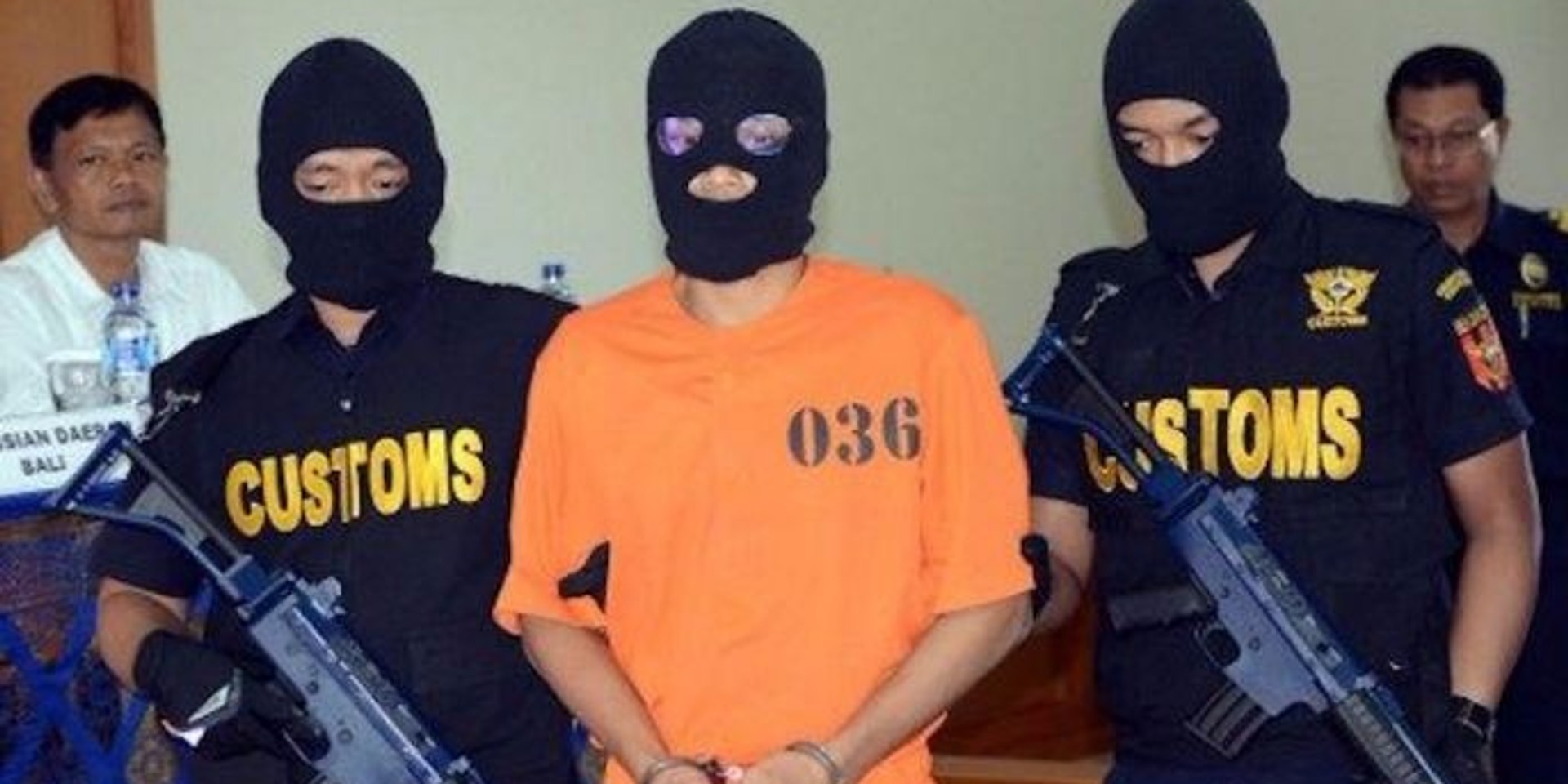 Indonesian anti-narcotics officers described the bust as part of a sting operation conducted within the capital city of Denpasar. According to Balinese customs officials, Faliq was nabbed when he collected two packages at the local post office which contained a total of 100.2g of crystal meth and 30.3g of cocaine. The drugs have an estimated street value of 225 million rupiah.

As described by police and excise authorities, Faliq claims that he was to deliver the two packages to a British friend named Kubo Raum as a favour and did not know what was inside them.

Due to strict anti-drug laws implemented by the Joko Widodo government, Faliq's alleged crimes could carry a possible life sentence, although investigations are still ongoing. Faliq is the first Singaporean to have ever been arrested in the popular beach resort for alleged drug crimes.

From Singapore to Spain, Faliq is well-known as an incredibly talented techno artist. Attached to renowned labels such as Italo Business and Cobb Recordings, FAL:X has put out several well-received releases including a great EP called Falling Walls, and the breakout track 'Manasaputra'.

In recent years he's also run a successful podcast for REZ on Vicious Radio, Madrid alongside a monthly podcast for online platform fo Fnoob Radio. Known for his deep dark textures and hypnotic rhythmic structures, has played hotspots in Indonesia, Thailand and the Philippines, but most Singapore techno enthusiasts might also recognize him from his shows across the island over the last year.