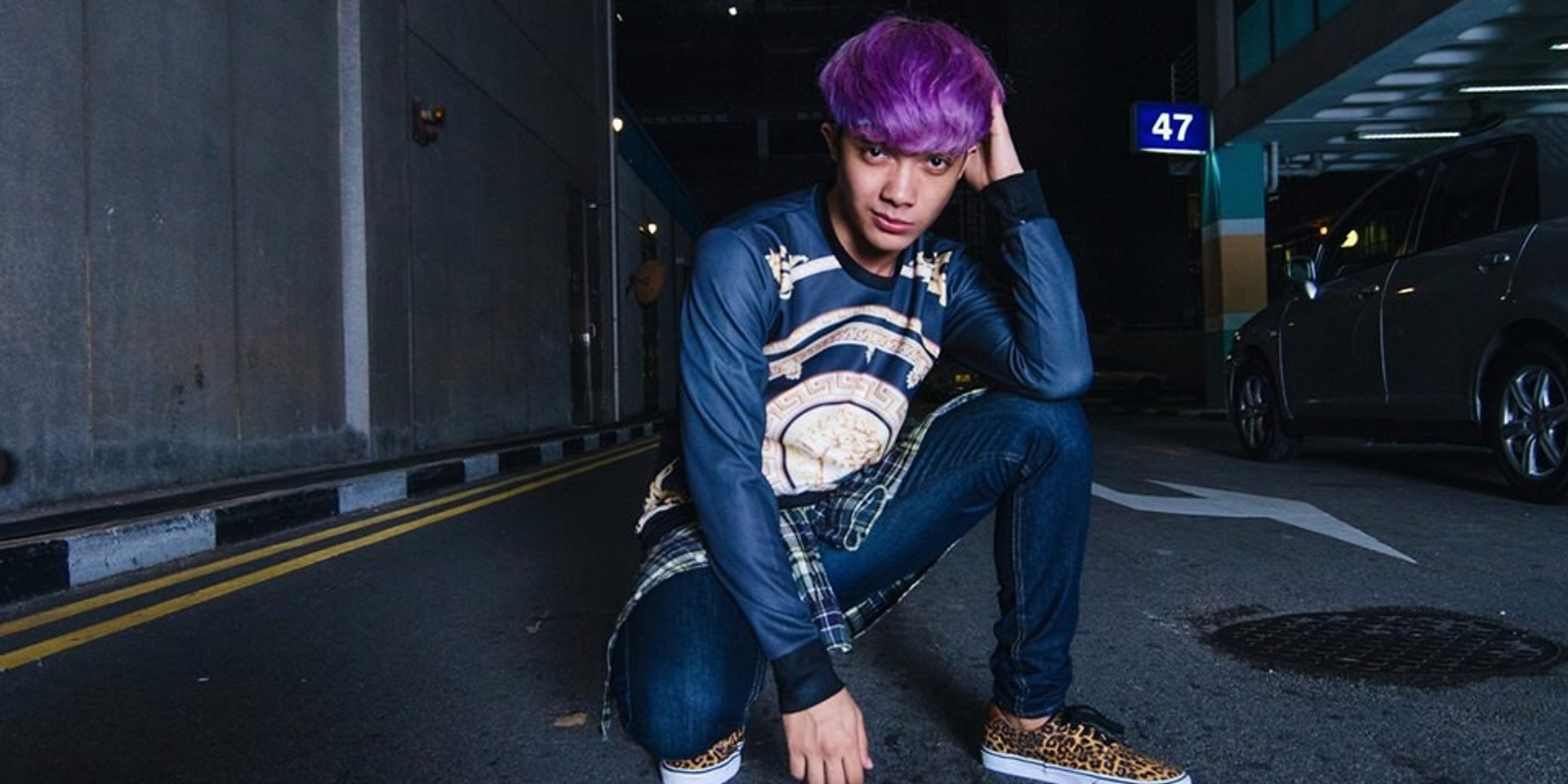 21 year-old Akif Halqi won the prize for Best Vocal at the KBS K-pop World Festival, walking away with a trophy and 7 million won (S$8,300).

The KBS K-pop World Festival featured an array of K-pop megastars that included BTS, Twice and Ailee. While Halqi did not win the top prize at the competition, which was streamed online, he was more than glad to walk away with Best Vocal, receiving a hug from Ailee.

Akif Halqi won the hearts of many users on social media with his rendition of 'Eyes, Nose, Lips', a ballad which was originally performed by Taeyang, a member of K-pop super group, BigBang.

Meanwhile, Tiffani Afifa and Alphiandi, a duo from Indonesia, walked away with the top prize, scoring themselves a trophy as well as 12 million won (S$14,200).

Check out The Straits Times' coverage, as well as this tweet below.