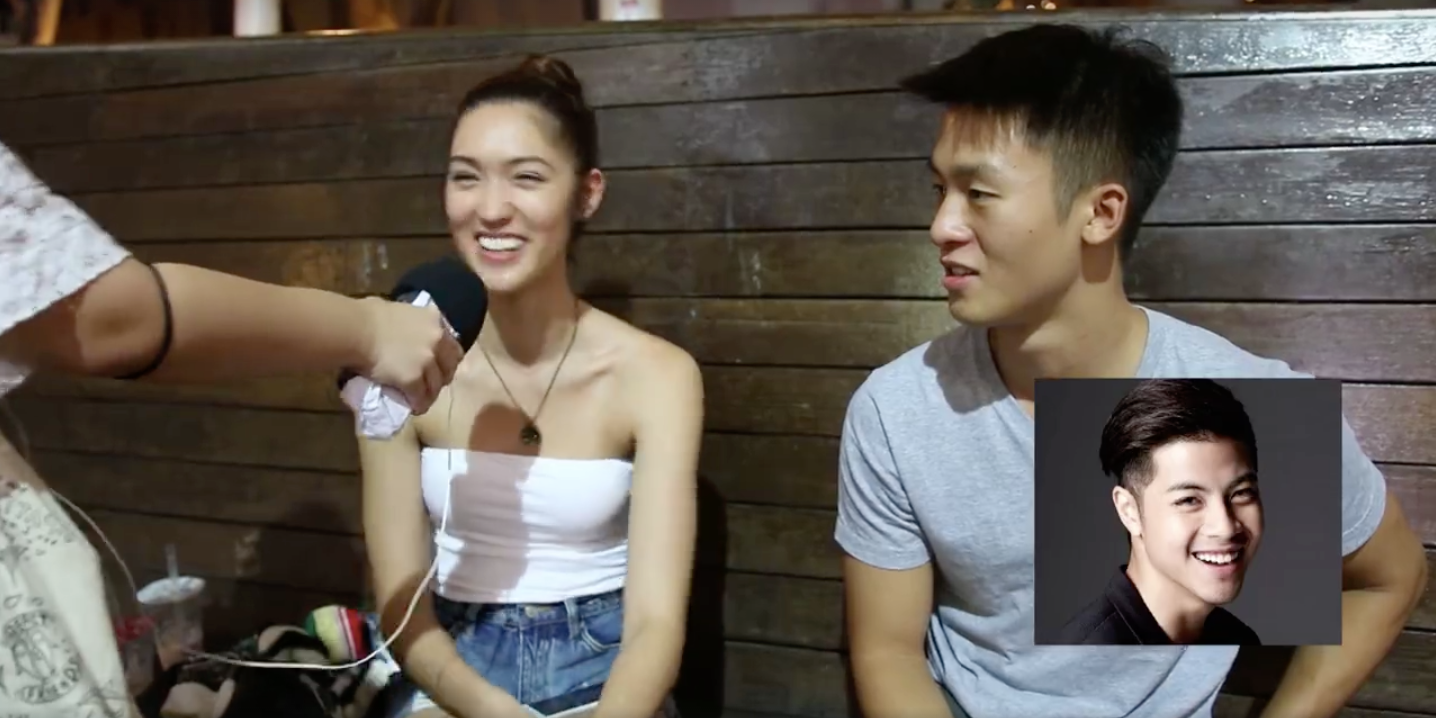 With Facebook group Just Support Lah!, they've been producing Singapore music-centered content — interviewing some of the country's brightest and most promising acts, all with the intent of helping to foster the music scene, one that's only getting bigger in 2016.

Stepping away from the acts themselves, the people behind the group have gone out into the streets to ask Singaporeans about local music in general — if they're interested in it, how much they would pay to watch a local act, and even questioning their views on how they see Singaporean acts as compared to ones overseas.

The entire intent of the video has gotten us remembering about the state of Singaporean music's overall popularity: there is still a lot of ground to conquer in Singapore itself. Despite the crossover successes of acts like Gentle Bones and The Sam Willows, it'll take much more for the independent music scene to break through and garner more fans. More active band managers, perhaps?

Watch the full video below:

What do Singaporeans think of our local music scene?

"How much would you be willing to pay to see a local band live?" " $50? $50 is a lot but they need the money"We went to the streets to find out what some Singaporeans had to say about our local music scene, show us some love and tell us what you think! Also, don't forget to like our page for more content on our local music scene! #justsupportlah