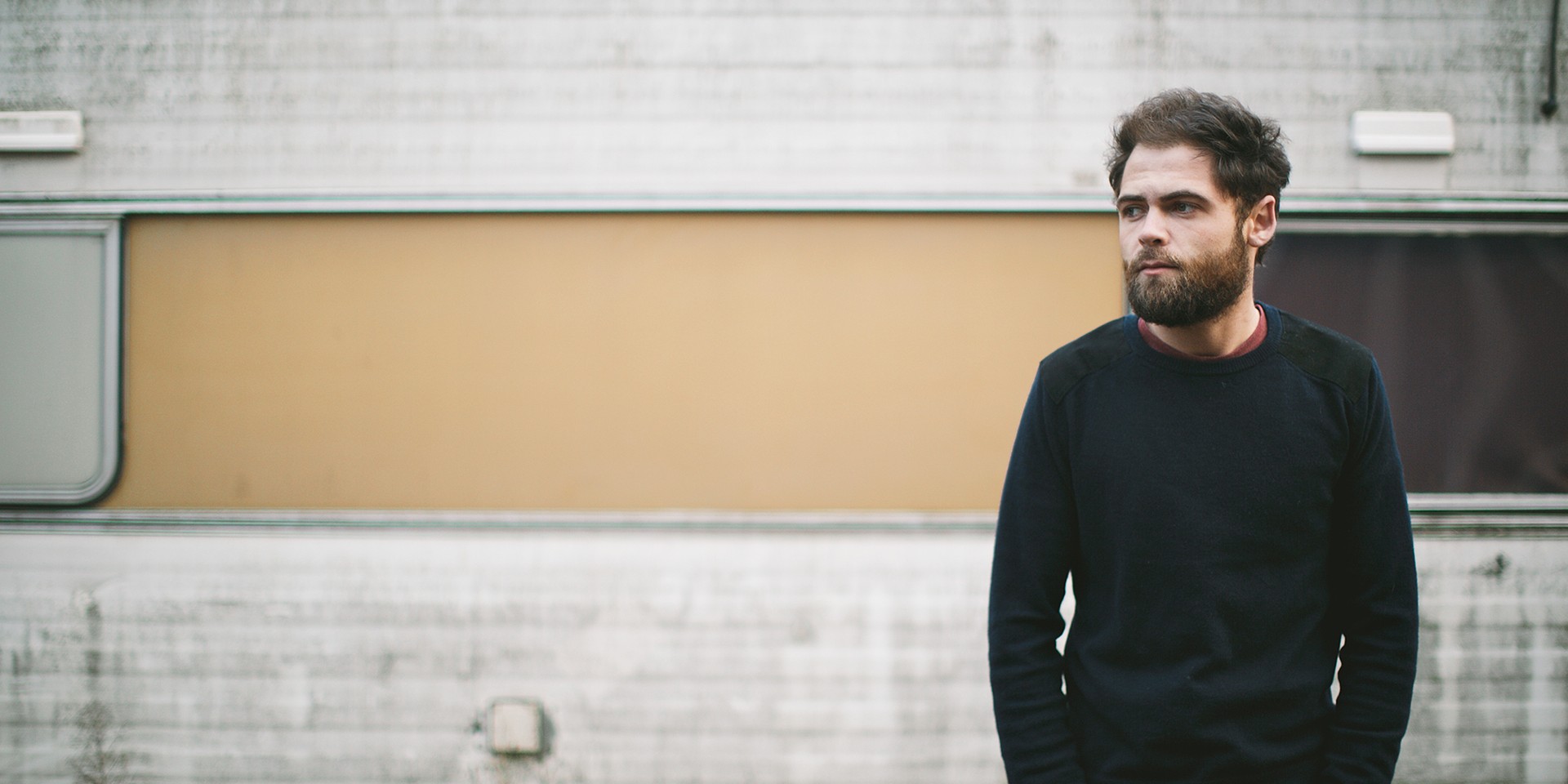 Best known for his hit singles, especially the incredibly ubiquitous 'Let Her Go', singer-songwriter Passenger will be making his way down to Singapore next year.

Inadvertently following in the footsteps of fellow radio troubadour Ed Sheeran, Passenger will perform at the Star Theatre on January 13th.

The British artist is currently touring in support of his last two albums, Whispers and Whispers II, and he'll be performing in Singapore thanks to LAMC Productions.

His newest album, Young As The Morning Old As The Sea, is set for release on September 23rd.

Watch the music video for his latest single, 'Somebody's Love': 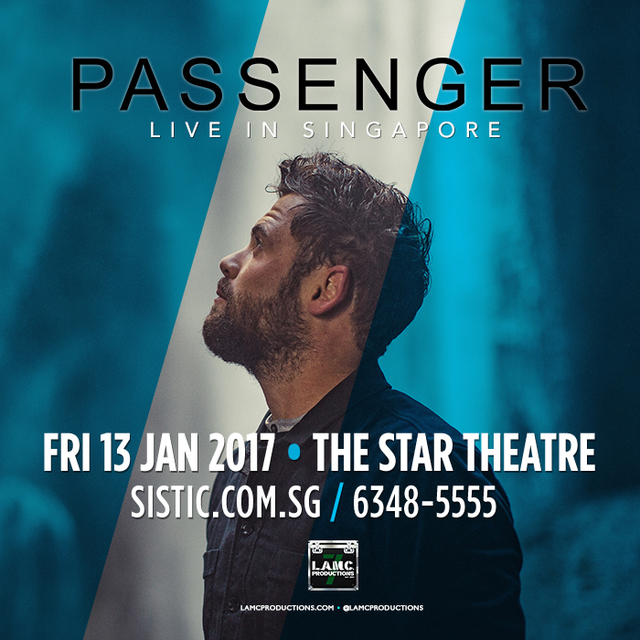