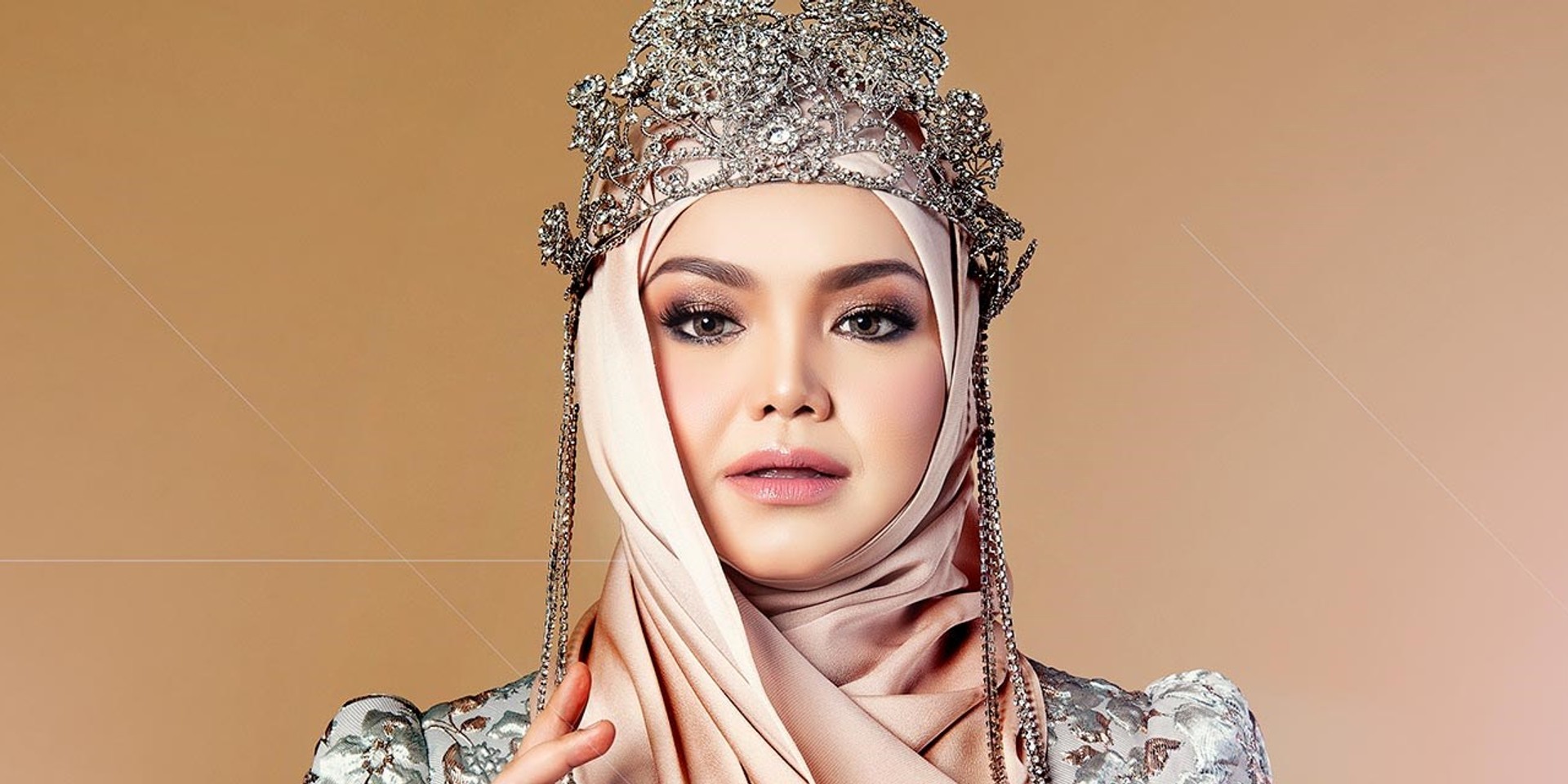 Siti Nurhaliza is a best-selling singer-songwriter with over 23 years in the music industry. Since winning a Malaysian singing competition when she was 16, she has risen to become widely known as "The Voice of Asia". With over six million record sales and six million followers on Instagram, Siti Nurhaliza's repertoire is diverse and varied, with songs performed in Malay, Mandarin, English, Arabic and Japanese. She will be offering her unique fusion of modern pop and traditional ethnic melodies to Australian audiences.

Siti Nurhaliza will be performing at OzAsia Festival on Friday, 18 October, 7:30pm, at the Festival Theatre of the Adelaide Festival Centre. For more information and to purchase tickets, click here. 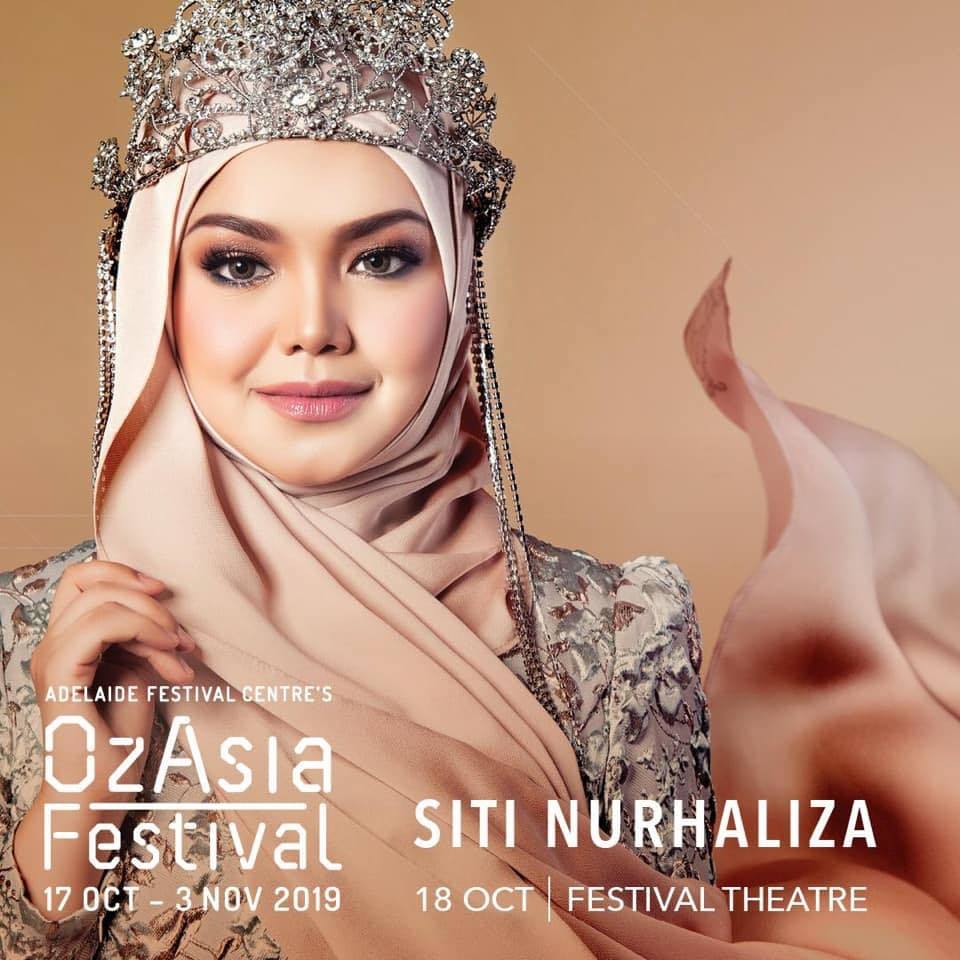