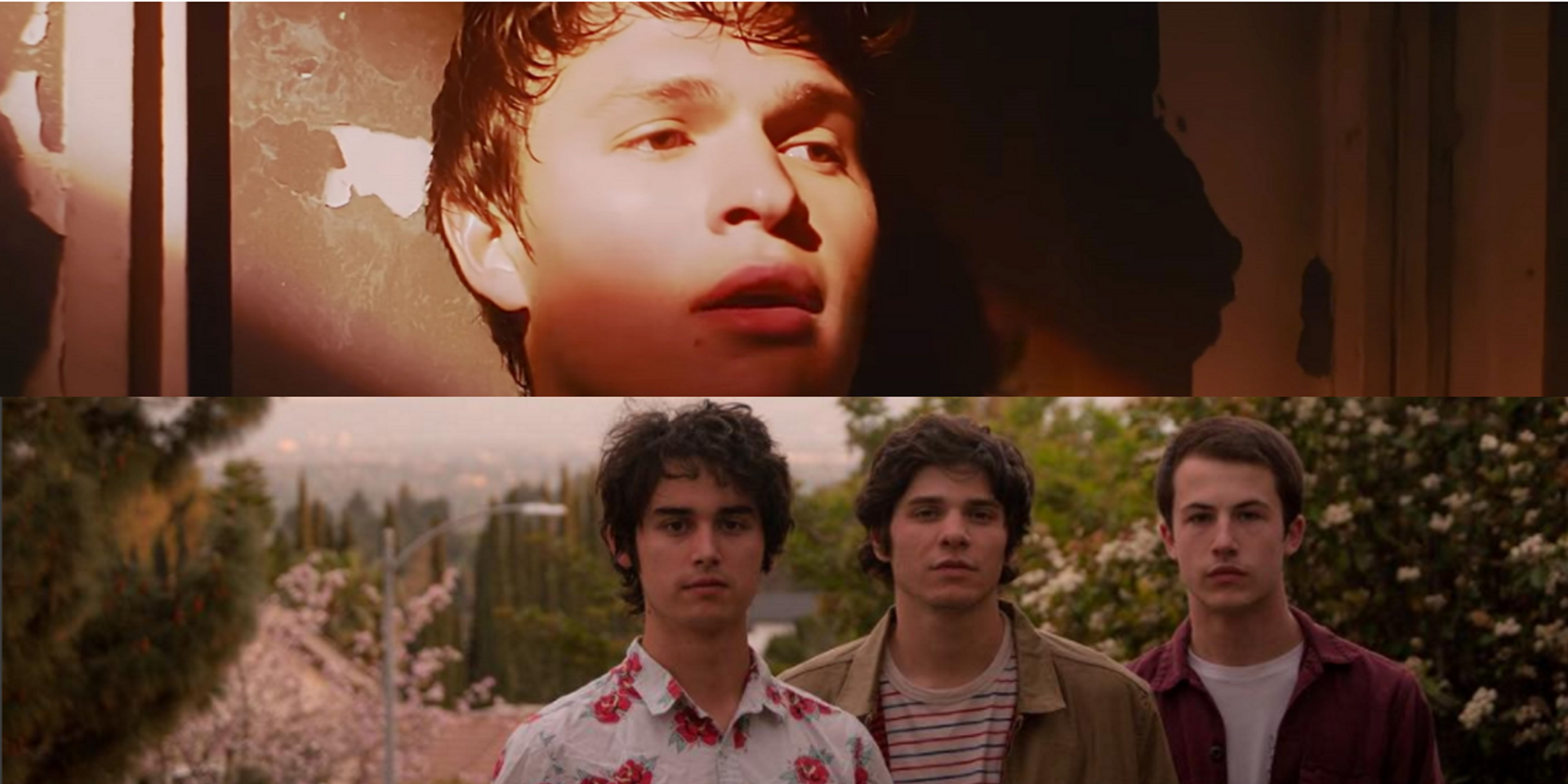 We’ve seen many actors and actresses making their mark in music. From Disney Channel to the Grammys stage, Selena Gomez, Demi Lovato, and Ariana Grande all have bragging rights to say, “been there, done that”.

Of course there are also actors on the big screen who moonlight as musicians too. Did you know that Ryan Gosling is in a band called Dead Man’s Bones? Nope, La La Land wasn't his first musical gig. Then there’s also Scarlett Johansson with her latest band The Singles (with Este Haim from Haim), who have put out music as recently as 2015.

But over the last few years, a couple of other up-and-coming actors caught our attention solely based on their music, which we found worth listening to. As you go down this list, you’ll probably find yourself going, “who knew?” 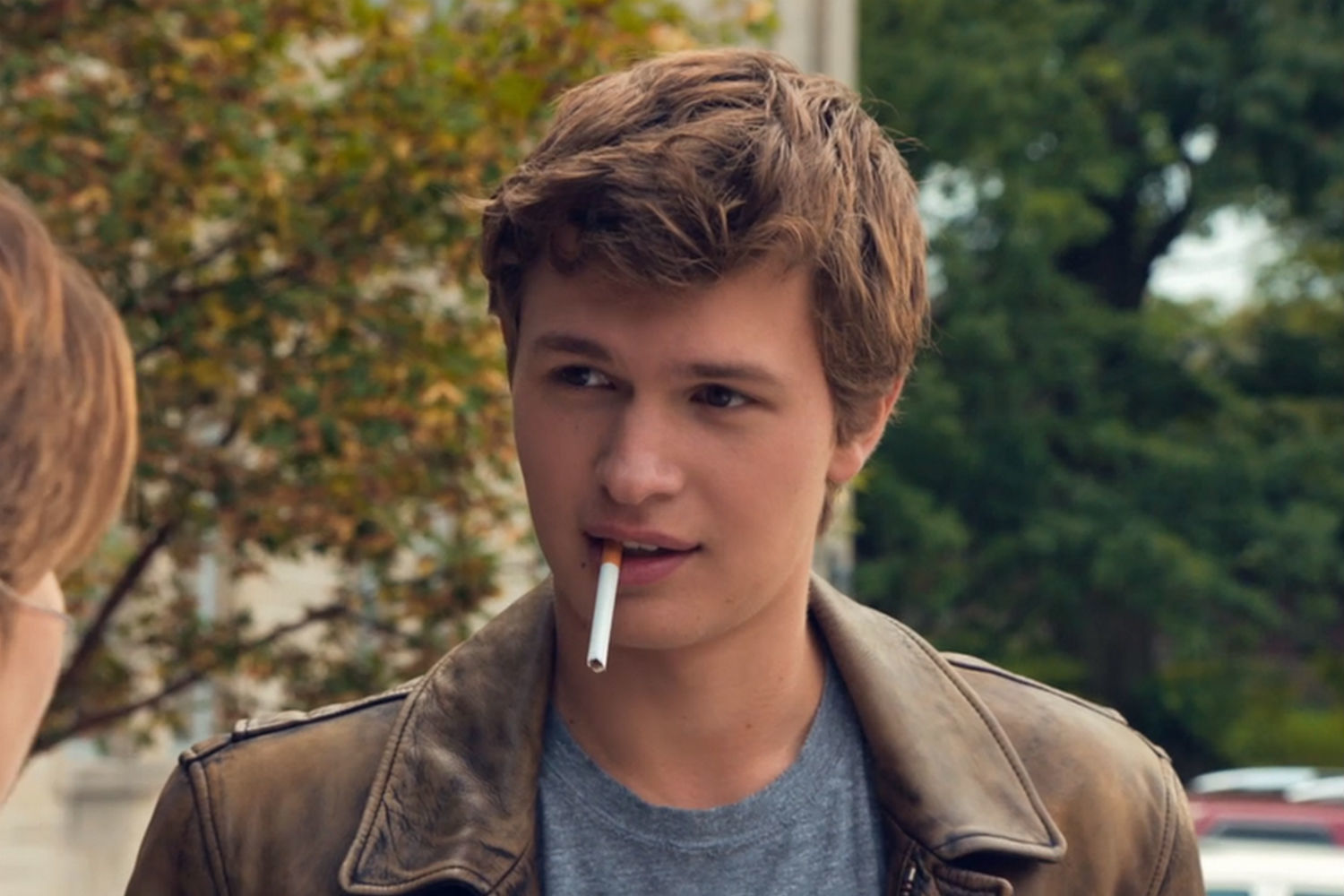 The Golden Globe-nominated stud from Baby Driver, The Fault In Our Stars and Divergent has has two singles under his belt, the first being ‘Thief’ and the latest one being ‘Supernova’, which he released in January. Ansel Elgort also DJs under his alias Ansølo and has opened for The Chainsmokers and even played at Ultra Music Festival 2015. 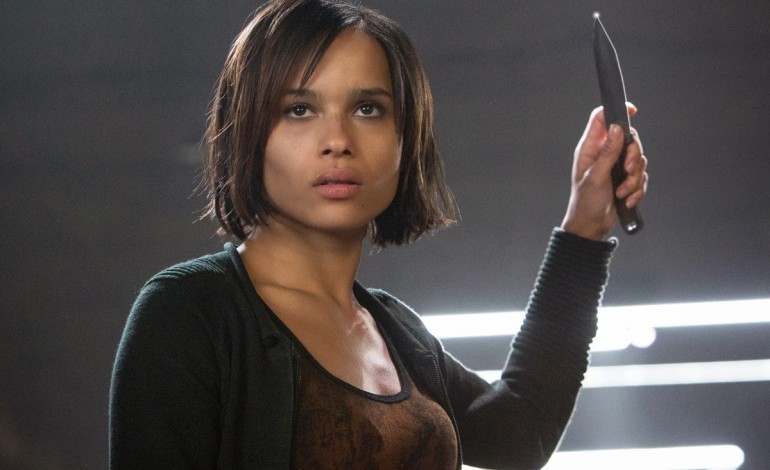 The apple really doesn’t fall far from the tree in this case. Other than just being known as Lenny Kravitz’s daughter, Zoë Kravitz has had her fair share of being on the big screen with acting roles in Divergent and Mad Max: Fury Road. Since 2013, she’s fronted her band Lolawolf, which is named after her two step-siblings, and released a single ‘Baby I’m Dyin’ in November 2017. The single is said to be from an album that will be out early 2018.

Zoë is also the woman singing and talking at the end of Drake’s ‘Passionfruit’, FYI. 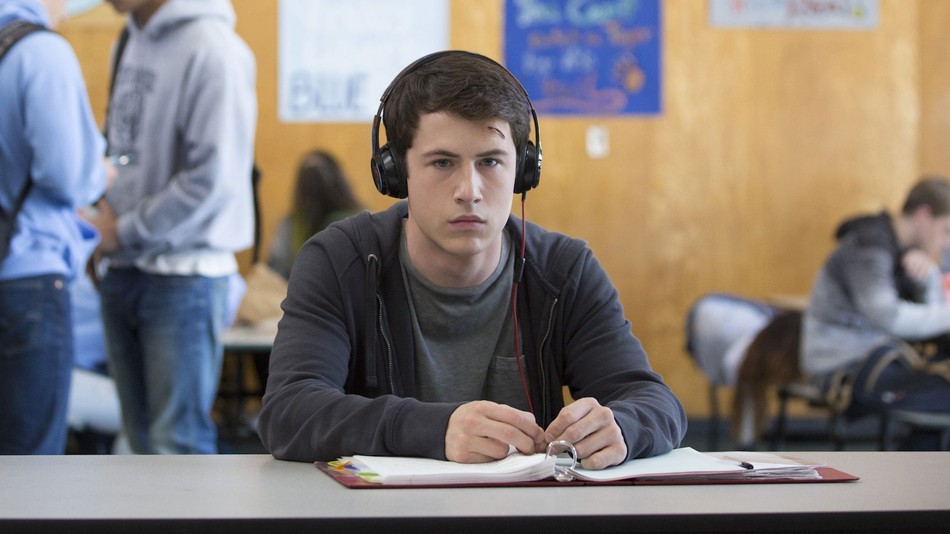 You probably recognise Dylan Minette from the hit Netflix TV series 13 Reasons Why. When he’s not brooding on screen, Dylan plays the guitar and sings for his band called Wallows. They’ve been doing gigs in 2017 and have been on a North America tour since the start of 2018. As far as their music goes, they’re definitely under the indie-alternative spectrum. The first release of their track called ‘Pleaser’ has been quite the… people pleaser, to say the least. 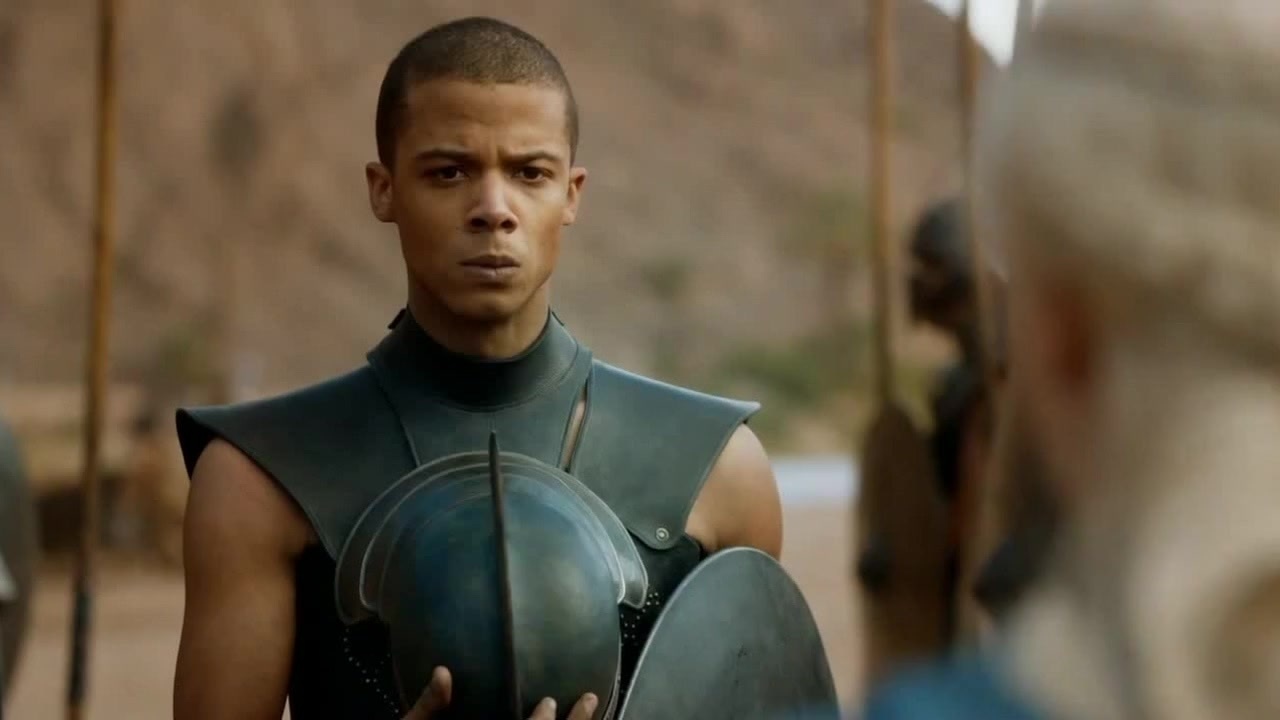 Best known as Grey Worm on Game of Thrones, Jacob Anderson makes some sick R&B music under the stage name of Raleigh Ritchie. His debut album You’re A Man Now, Boy, was released in 2016 and held his hit song ‘Stronger Than Ever’, which has been used in multiple television commercials in the UK. The song even climbed its way to number 30 on the UK Singles Chart and has garnered over 6 million views on YouTube.

Watch Raleigh Ritchie's video for 'Stronger Than Ever': 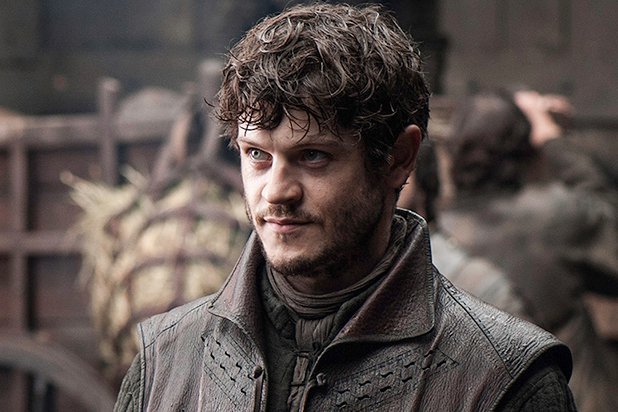 Yet another actor from the Game of Thrones world. Iwan Rheon, who’s known as the sadist Ramsay Bolton, has been making music since 2010. His instrument of choice is the guitar, and has three EPs and a studio album under his belt. While the actor has clearly chosen to keep music as a hobby, he sure doesn’t show any signs of stopping anytime soon. 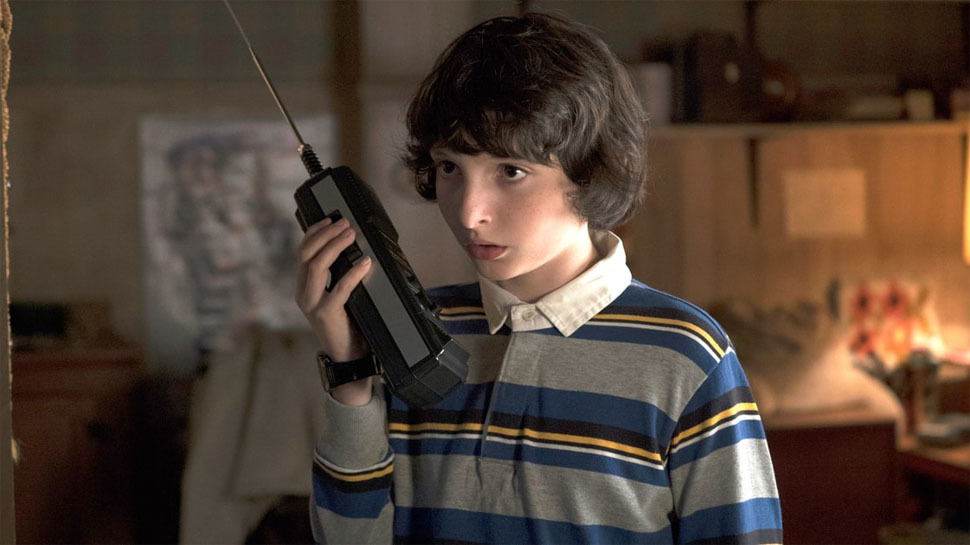 Probably the youngest person on this list, it's 16-year-old Stranger Things star Finn Wolfhard. Best known for his character as Mike Wheeler in the thrilling Netflix show, Finn plays the guitar and also fronts his band Calpurnia. Even though they’ve yet to officially release anything original yet (though an EP is on the way), Calpurnia has already done small shows in their native country Canada as well as a set at the Brooklyn's Rough Trade in New York City. We have a feeling we’ll be seeing a lot more of Finn both on the screen and on stage.

Are there any young, up-and-coming actors with musical side careers we should know about? Let us know in the comments below!