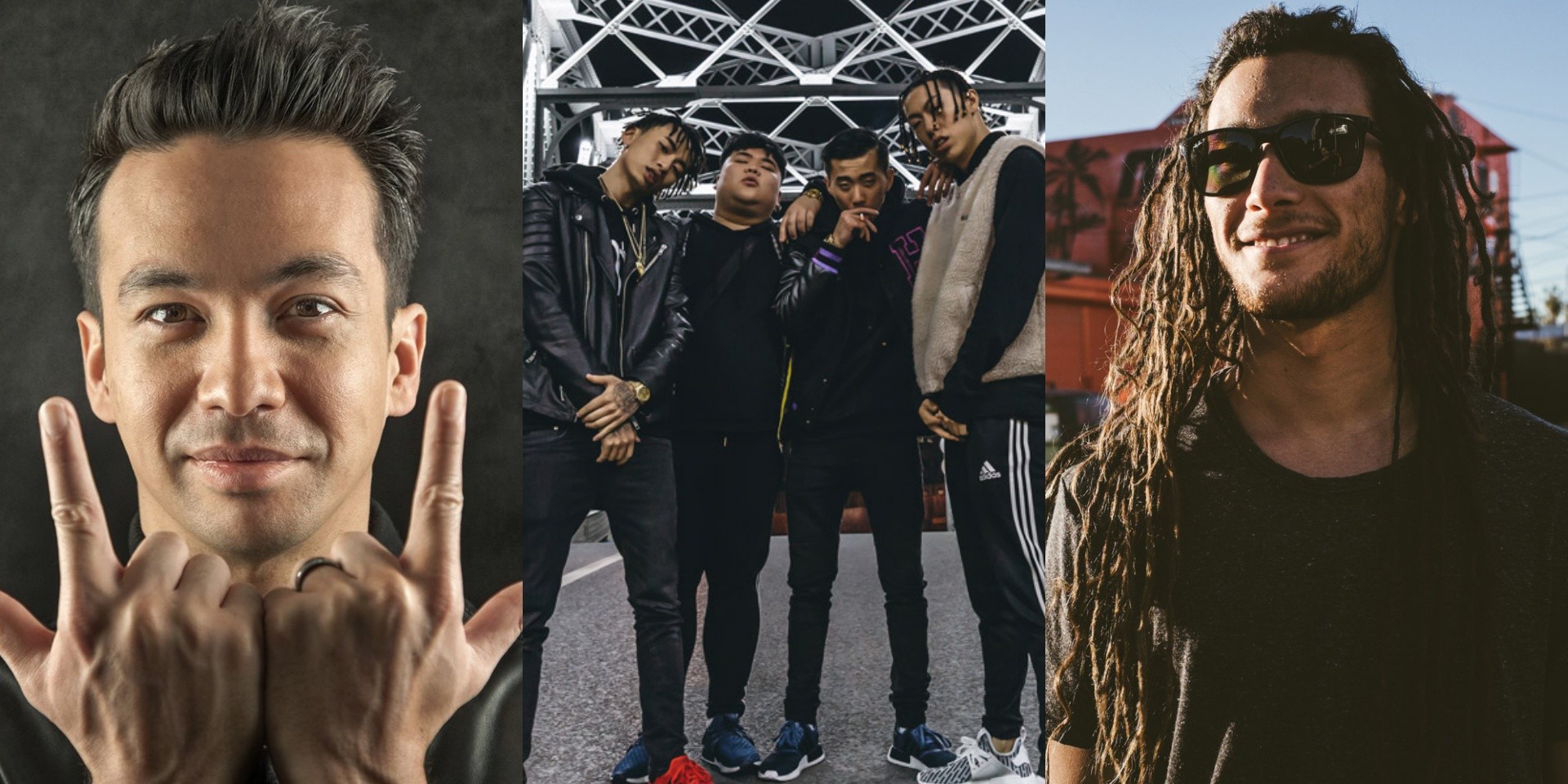 Skechers Sundown Festival 2019, organised by Red Spade Entertainment, will celebrate its 10th anniversary this year and it's pulling out all the stops by extending the celebrations to a three-day, two-night party with a massive lineup of artists, curated art exhibitions and film screenings, among many other activities.

With this year's tagline 'Asia Music Wonderland', the festival musical lineup will feature over 50 artists from 11 countries within the region. From homegrown acts such as Charlie Lim, Fariz Jabba, Yung Raja and Sam Rui to international artists such as Henry Fong, Laidback Luke, Higher Brothers, DJ Soda, Crossfaith and many more. Digital partner and Taiwanese social media giant M17 Entertainment will also bring a handful of up-and-coming acts, through its online competition happening in the next few weeks, to join the lineup along with its established female pop act, IVI.

And with the consequences of global warming a growing concern, the festival is dedicated to minimising its carbon footprint by partnering with Borneo Laboratory. The creative multidisciplinary platform will be exhibiting several sustainable art installations, which will be repurposed back in its home base of Borneo.