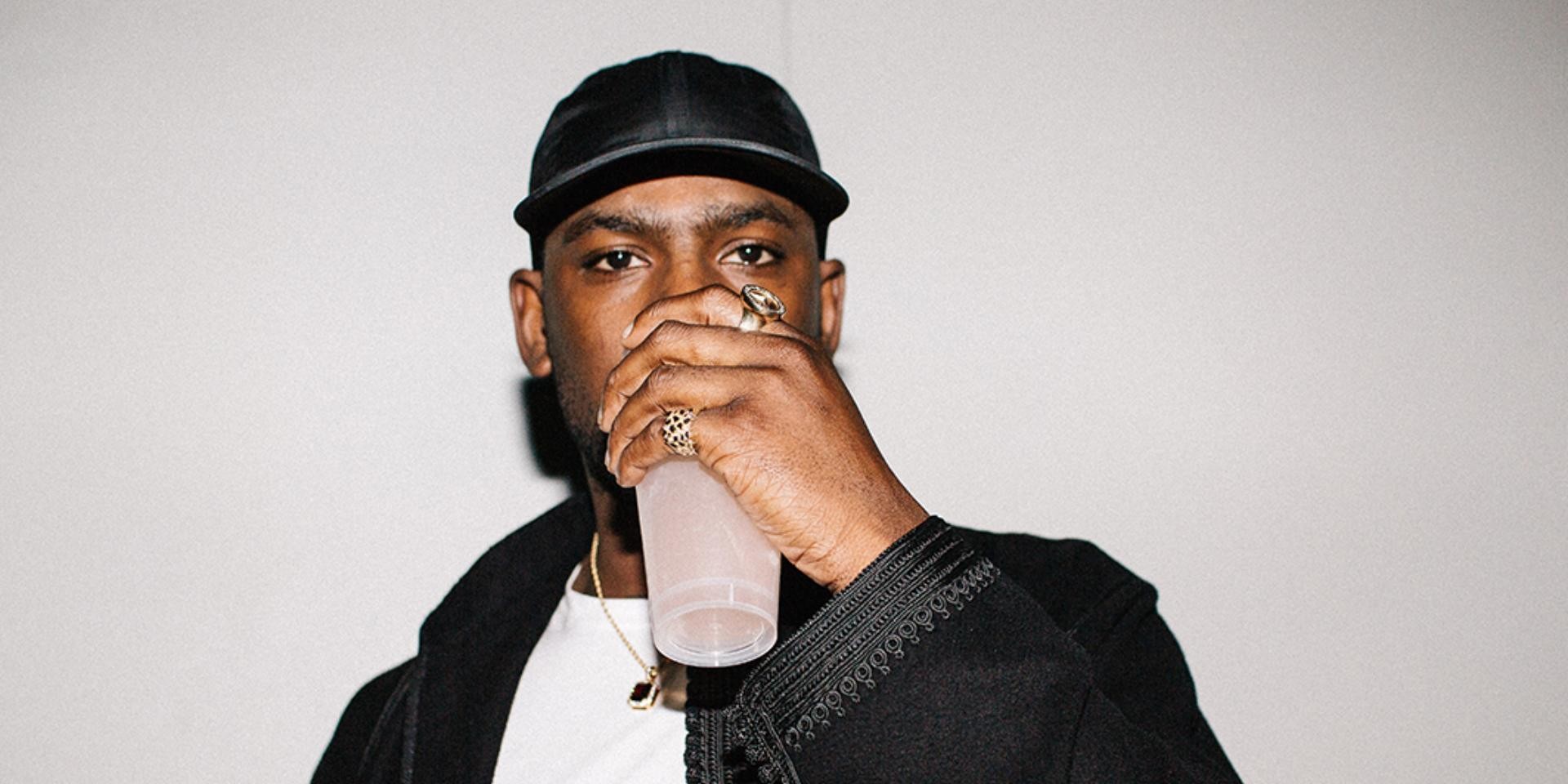 "Have I got a heart? Yeah, of course / But I had to put my feelings on pause" – That's the going on Skepta's newly shared single 'Bullet from a Gun', the first off his forthcoming fifth album Ignorance is Bliss, due out on 31 May on Skepta's Boy Better Know label.

The Tottenham grime MC co-produced the track alongside Ragz Originale, who produced three songs off Skepta's 2016 Mercury Prize-winning opus Konnichiwa. Unlike the furious pacing and rapid fire flow that are staples in the best songs he made his name on, 'Bullet from a Gun' is where Skepta takes his time, reflecting with cold-eyed intensity, over a glacial beat, on the harsh truths that come with fame, mortality, fakes and all.

Listen to 'Bullet from a Gun' below.