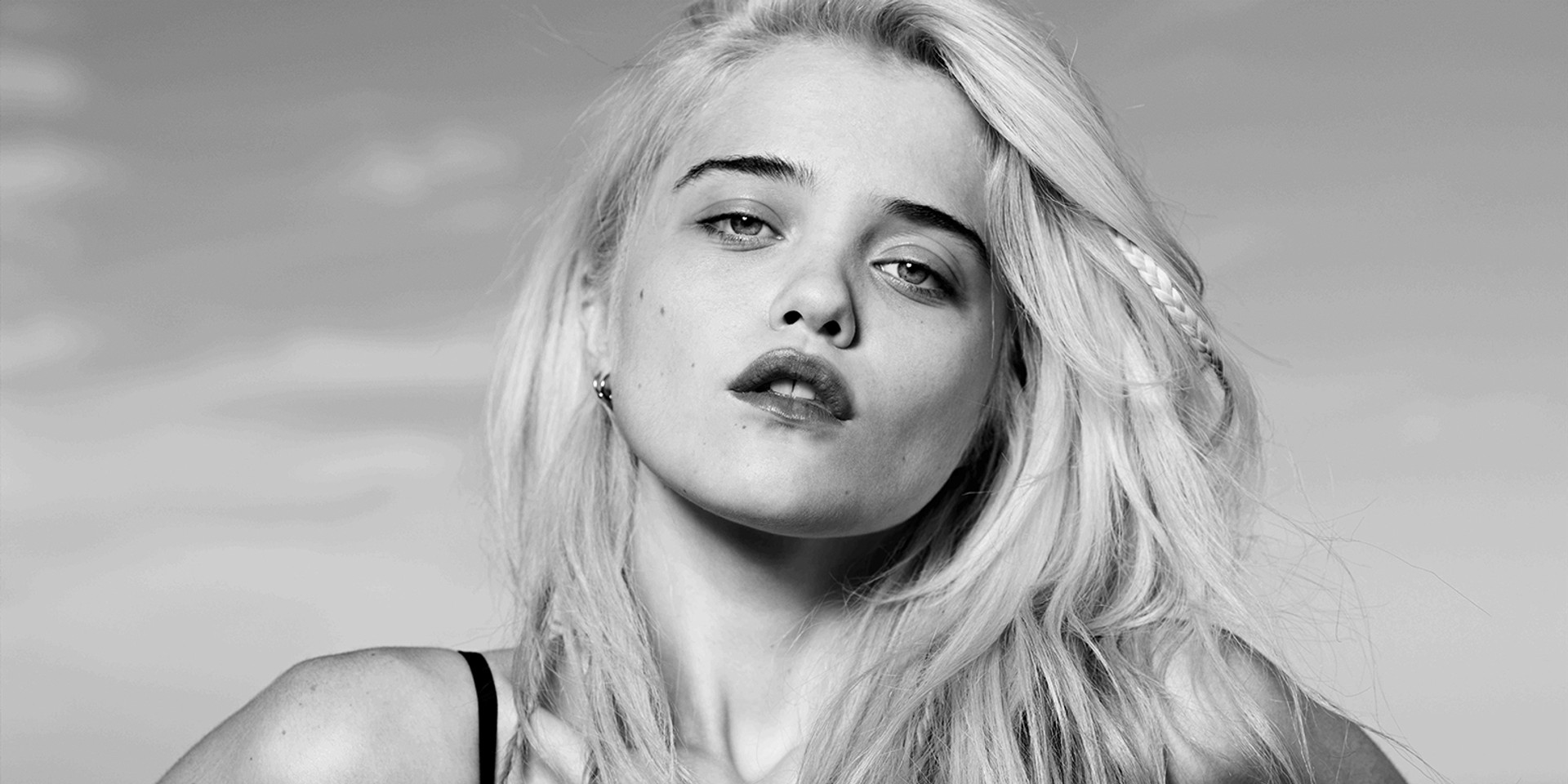 American singer, songwriter, actress and model Sky Ferreira has hinted at new original music for the first time since 2013.

Six years after the release of her critically acclaimed debut album Night Time, My Time, Ferreira has finally begun to tease new music. The singer was originally scheduled to release her second album Masochism in 2015, but the record was delayed repeatedly for the past four years. She commented on the delays, stating: “Anytime I have ever said anything about music being released because I was lead to believe it was happening too. Unfortunate (some absurd) circumstances that were beyond my reach kept it from happening. It is my fault for not saying something sooner & letting it all repeat itself.”

Now, the singer has posted an image on Instagram, captioned "!!!!!MARCH!!!!", teasing a release next month. The singer most recently released music in the form of a cover of 'Easy' for the Baby Driver soundtrack.

While waiting for Sky Ferreira's new material to be released, check out the music video for 'You're Not The One' below.