Opening band For This Cause was a crowd pleaser right from the time they kicked off their set at 7pm. The barely three-year-old alternative rock band from Brisbane, Australia, was bursting with a sky-high volume of energy and this was delivered throughout their immensely tight performance. 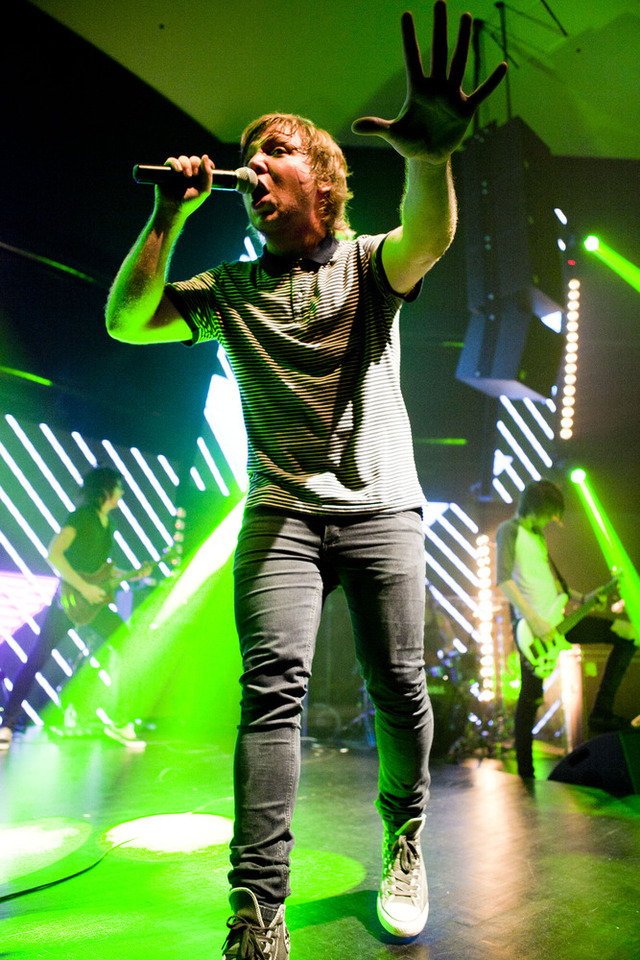 The crowd involvement was incredibly notable with both boys and girls alike bouncing and dancing along to the heavy bass lines and hook-driven songs from the band’s first EP, Journeys. Vocalist Reuben Chant commented ecstatically in true Singaporean style, “Walauweh, you guys are the best”, just before the band rocked out to the tunes of their hit song ‘Sirens’ which led to loud, elated cheers from the fans. Undoubtedly, For This Cause was the perfect recipe to rev up the crowd’s enthusiasm and dancing shoes as a prelude to headliners, A Skylit Drive.

As soon as they came on, A Skylit Drive tore up the stage, sending everyone into a wild frenzy. The powerful and inordinately high-pitched pipes of vocalist Michael Jagmin echoed through the intimate space amidst multi-coloured strobes and the aesthetically pleasing LED background. By the third song “Ex Marks The Spot”, the entire crowd was in their element. No one was stationary – the slightest bit of foot tapping or head bobbing is counted too.  Trust me, it was impossible to be at a standstill, what with all the addictive melodic riffs. 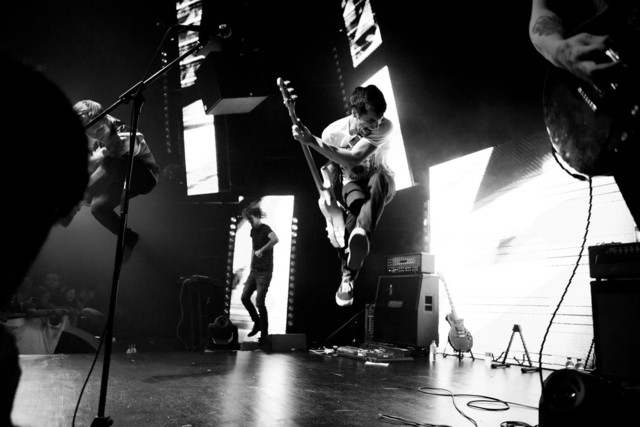 Needless to say, the much-anticipated Eminem and Rihanna cover “Love The Way You Lie” was extremely well-received. The crowd sang along to every line with perfect clarity and at the end of it, Jagmin thanked everyone “for making our first time here so special”.  The band closed off the show with an encore and played two of their mega hits, “Knights In The Round” and “Wires And The Concept Of Breathing”.

Coming from a subtle post-hardcore listener, this was not a show to miss. The double bill line-up was such a potent formula. Both bands executed their music like sonic hitmen, sharply and with great precision. I had such an amazing time and would not have traded my Friday night to be anywhere else. 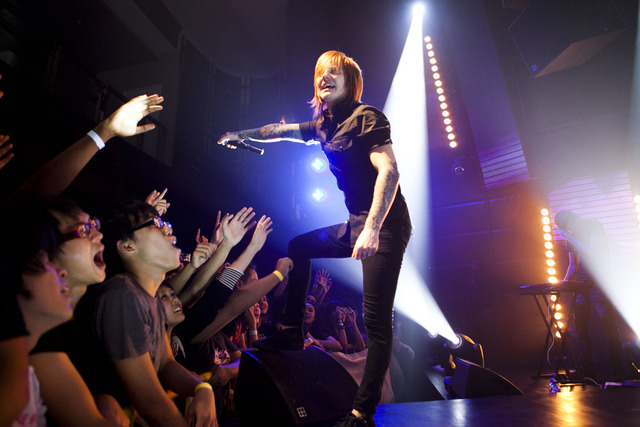