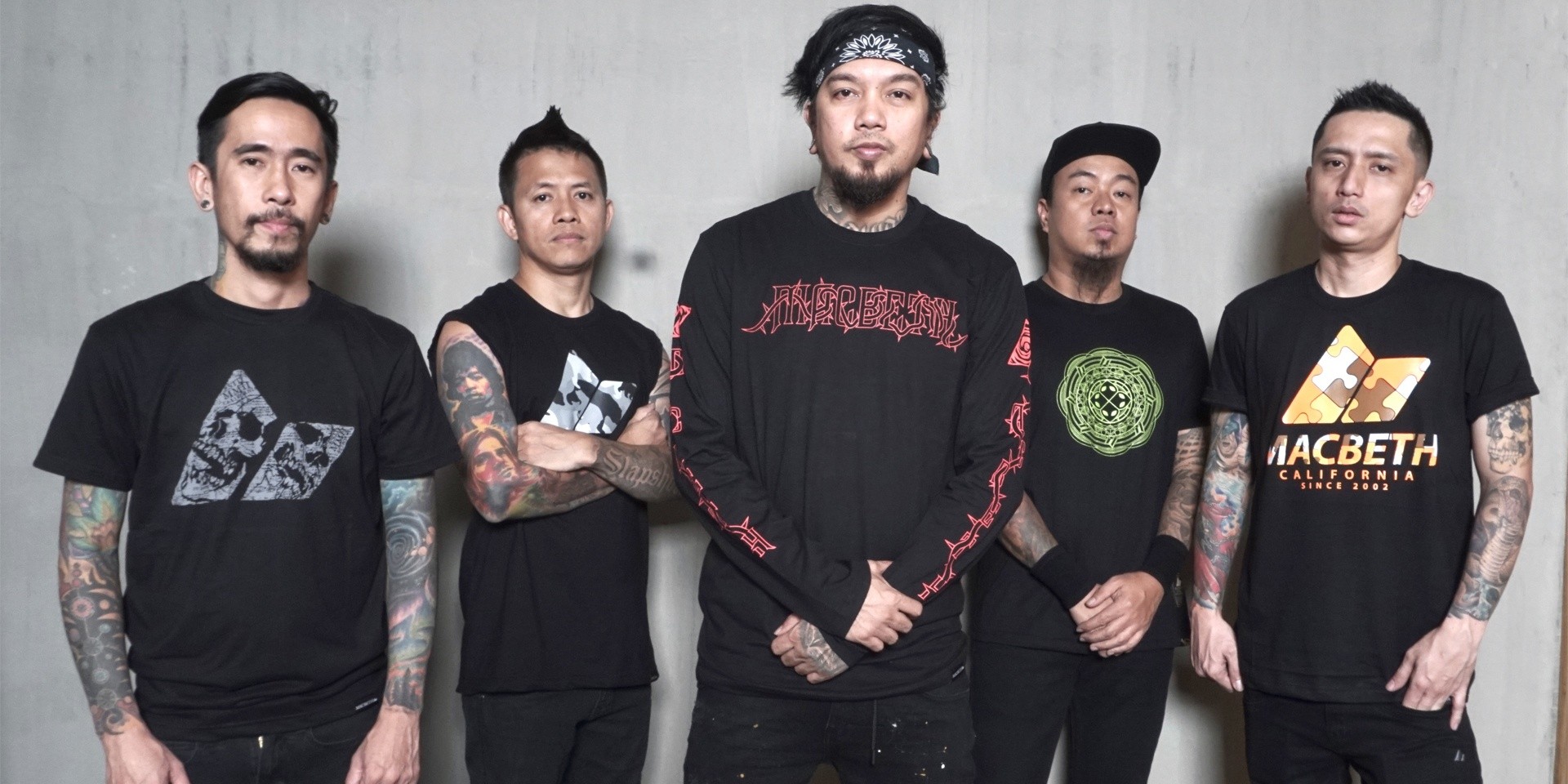 After 23 years of moshpits and 10 studio albums, Slapshock have called it quits.

On Thursday (10/22), the Daily Tribune followed up the news with confirmation from the band's bassist Lee Nadela. In a statement, Nadela writes, "When news of our disbandment broke out in the media, there was deafening silence from the band members. I think the Slap Armies have the right to know what really transpired." 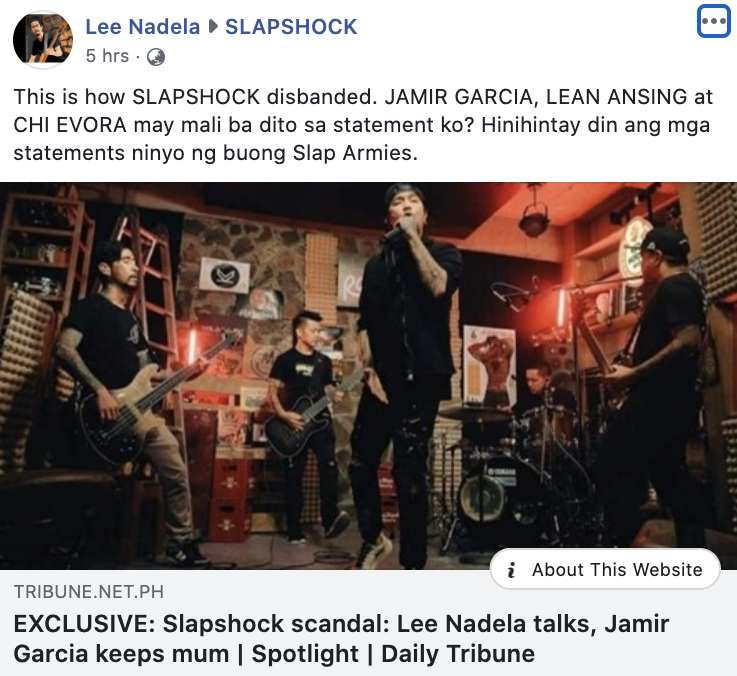 According to Nadela, the band had signed a Disbandment Agreement after unauthorized cash withdrawals were allegedly made in Tunecore. “Jerry [Basco, guitarist] and I, in good faith, proposed we will all just sign a Disbandment Agreement now, and then put the validity date effective a year later. That allows the three of them (Garcia, Lean Ansing, and Chi Evora) to fulfill Slapshock’s obligation to our corporate sponsor."

Nadela adds that they'd agreed the Disbandment Agreement, which was signed on September 28, 2020, would remain confidential in hopes of "a graceful exit." Unfortunately, he claims that he began hearing rumors from common friends and fans that "I quit Slapshock and that I influenced and brainwashed Jerry to join me and leave the band."

In his statement to the Daily Tribune, Nadela says, "Jerry and I cannot accept this version of the story because this is a total lie. Jamir, Lean and Chi are trying to put the blame of the disbandment of Slapshock on me and Jerry — when, in fact, Jamir, Lean and Chi instigated this whole thing. When they took the royalties for themselves, it was like they pressed the disbandment button. The Disbandment Agreement that we signed was a formal ending of our partnership as Slapshock."

Garcia, Ansing, and Evora have yet to release an official statement. Bandwagon has also reached out to Slapshock's management for a statement, as of press time, we have yet to receive a response.

Fans of Slapshock took to social media to share their thoughts and feelings about the news.

Slapshock disbanded after 23 years and I am crying.