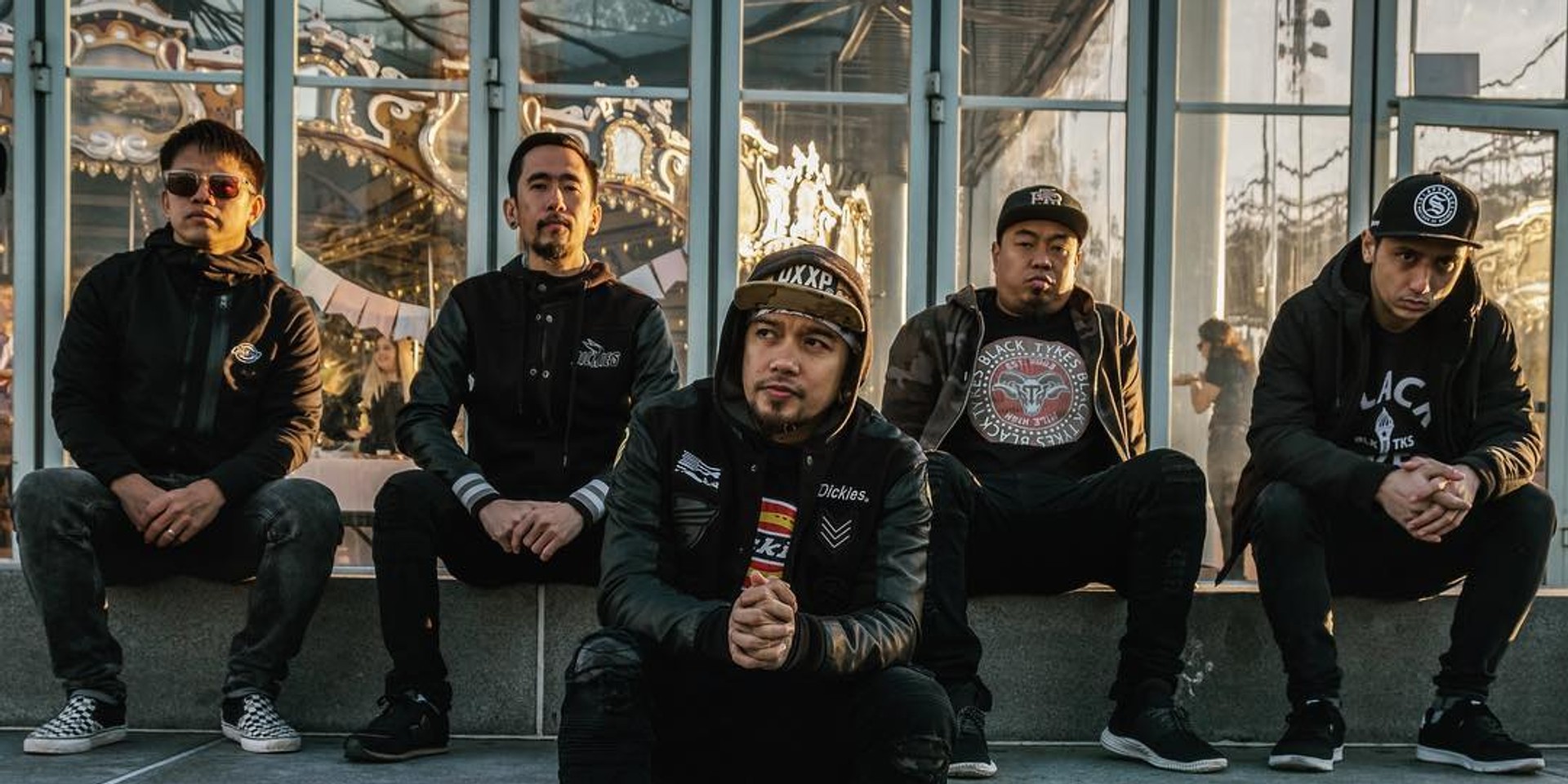 'Bandera' is the band's fourth single from their ninth studio album, ATAKE.

Slapshock kicked off this year's world tour with a music video launch last April 6 and will continue to perform across the country until June.

The band will head to Canada in July for a 6-city tour, with stops in Vancouver, Edmonton, Saskatoon, Winnepeg, Toronto, and Montreal. Check out the tour's official Facebook page for ticket and venue details.

Slapshock have also confirmed a performance at Yes24 Live Hall - 예스24 라이브홀 in Seoul, South Korea. VVIP tickets, which are inclusive of meet-and-greet passes, are available for ₩130,000. VIP tickets cost ₩70,000, while General Admission tickets are priced at ₩40,000. Balcony tickets are also available for ₩30,000. Get tickets to the show here. 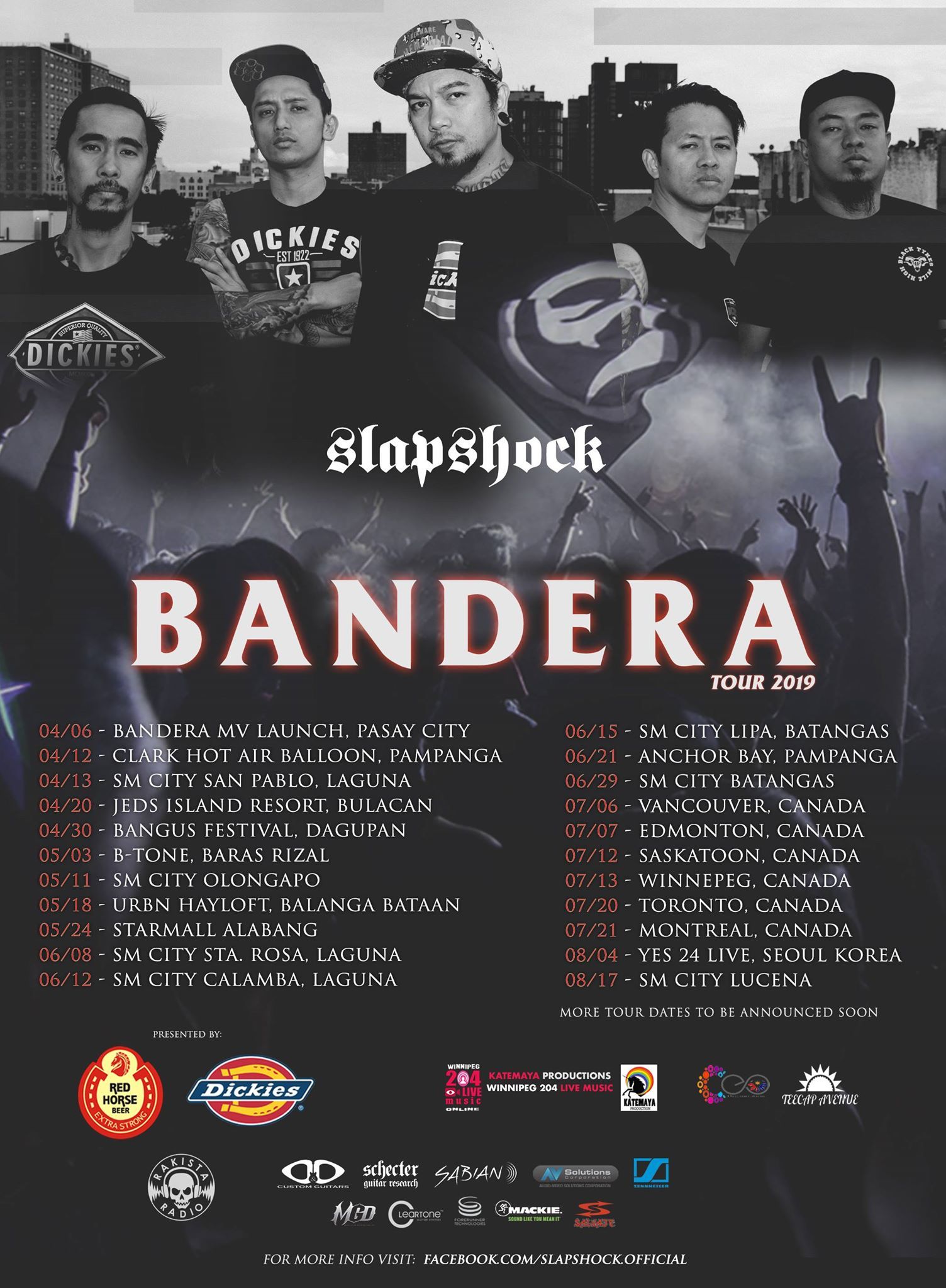