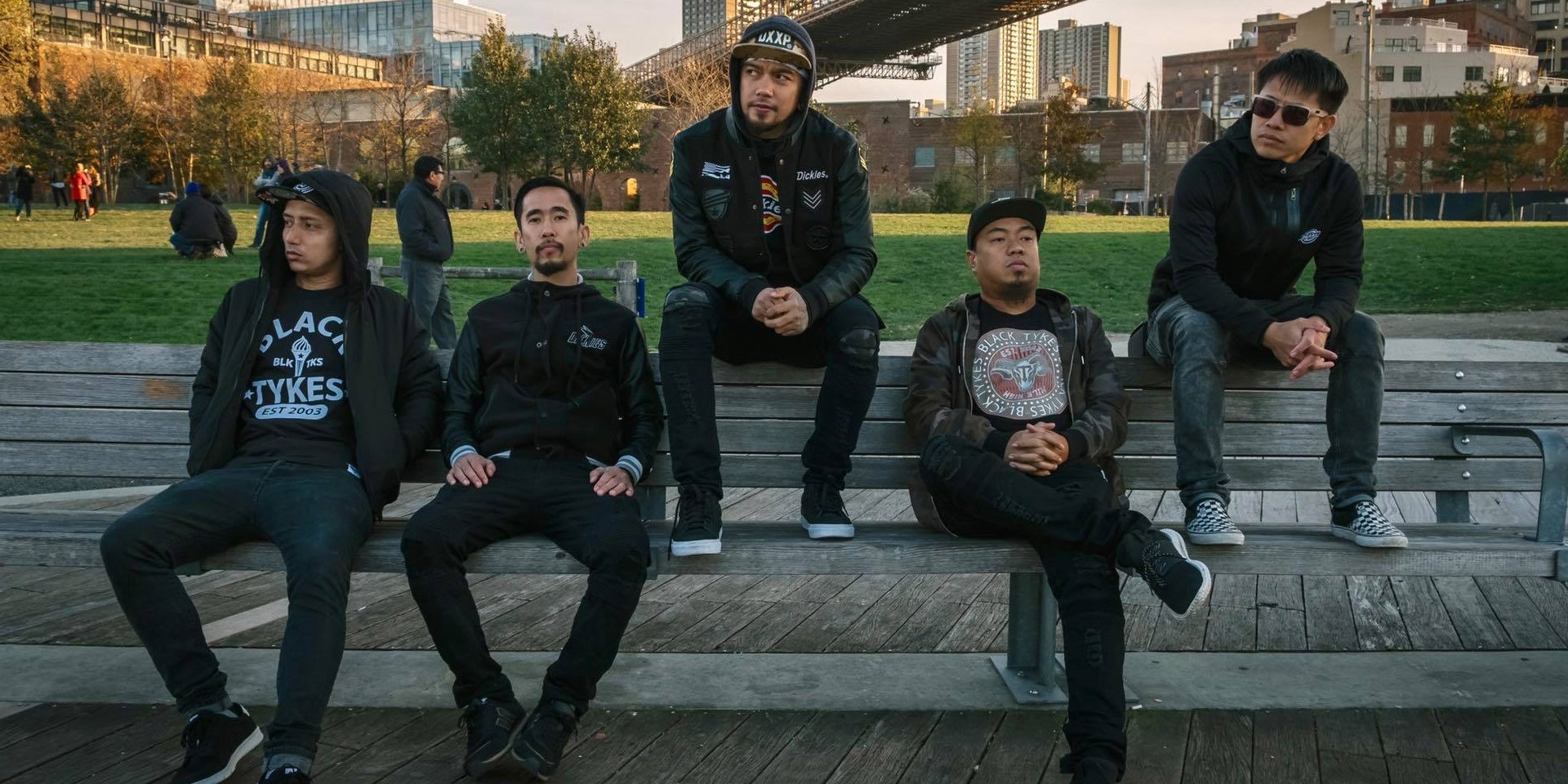 The 'Carino Brutal' act will be playing free shows at SM Trade Hall in SM City Cebu on January 11 (Friday) with Flirt and SM City Consolacion on January 12 (Saturday) with Finding Apollo.

Slapshock released their 20th anniversary album Atake in 2017, ahead of their Australia and US tour. They are slated to perform in Seoul, South Korea in August. 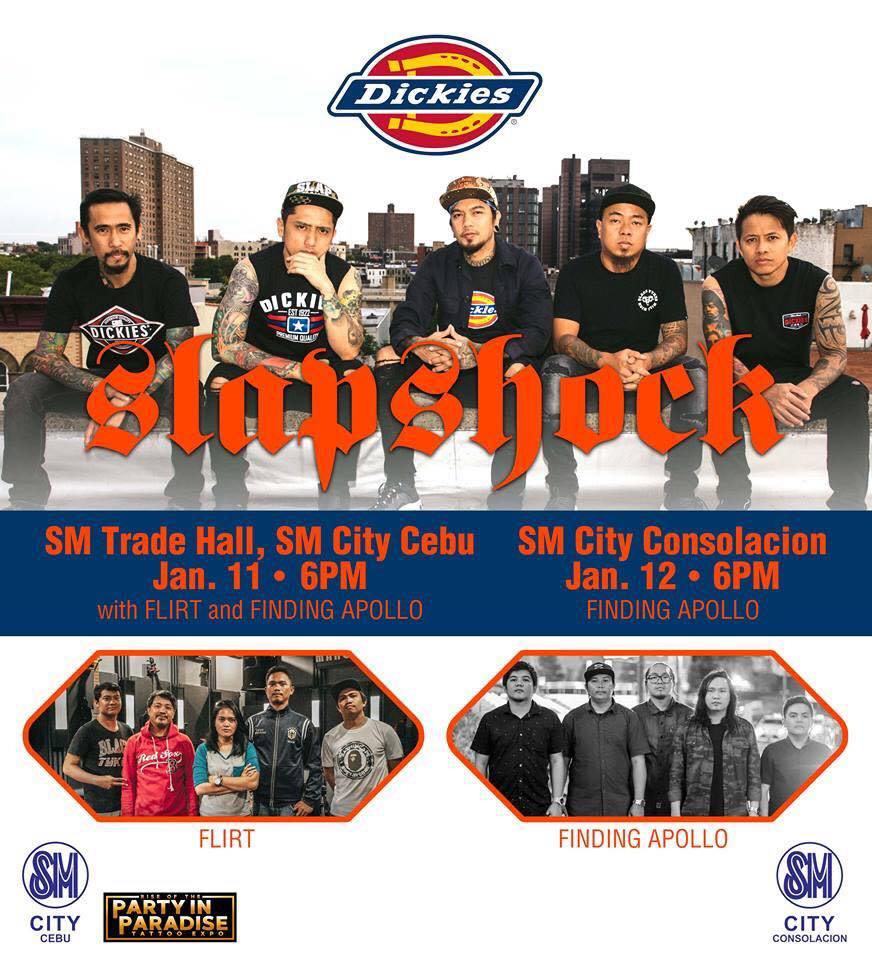