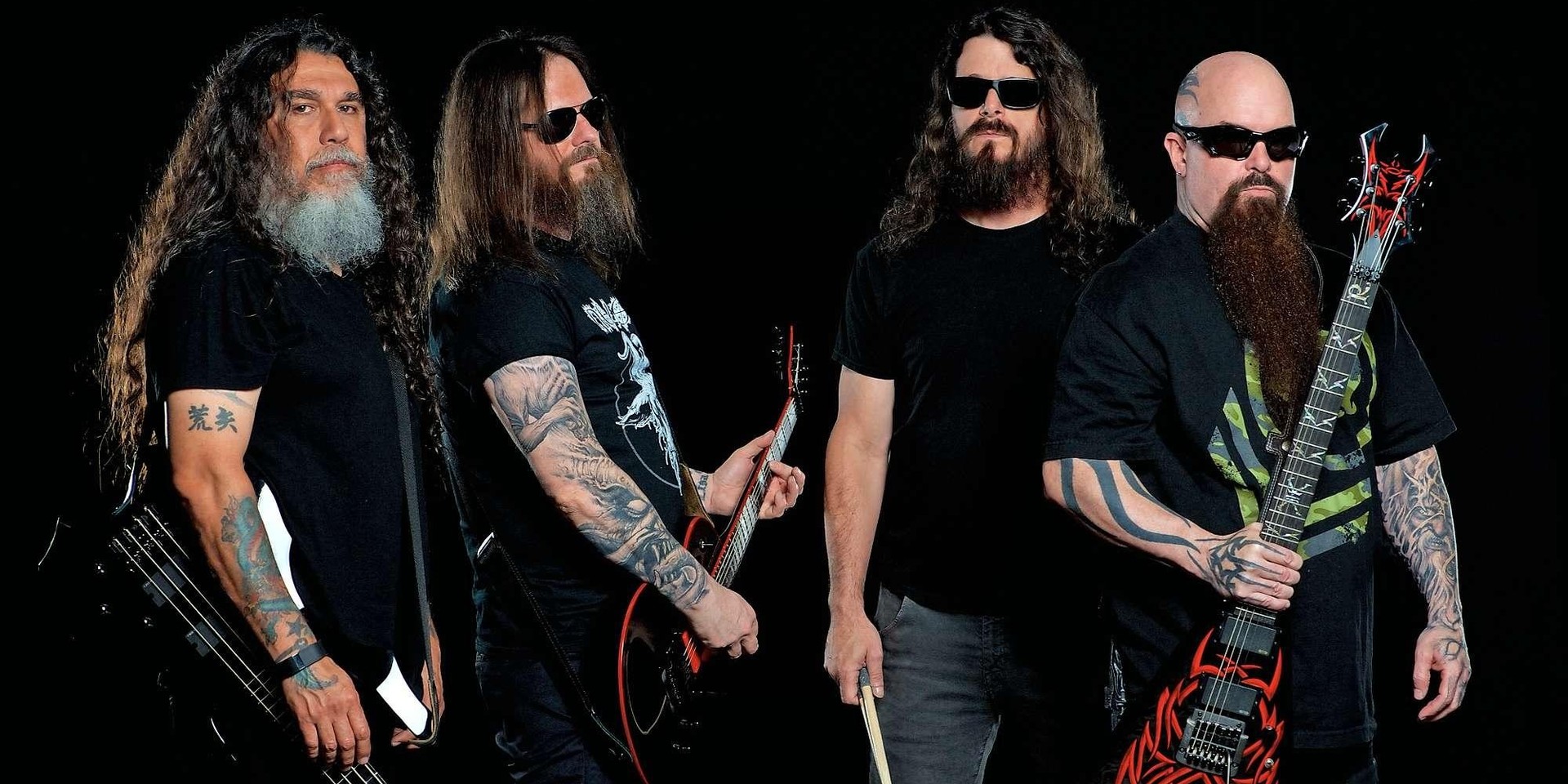 Now, it seems like the band will be extending its world tour until the tail end of 2019 due to overwhelming response. In a new press release, the group has said the response in North America has persuaded them to extend the tour. Guitarist and founding member Kerry King commented on the decision to extend the farewell tour in the statement found below.

“We always knew this tour would take us into 2019. We’ve been blown away by the response we’ve been getting here in North America.We’ve heard about fans who have driven five, six hours, or flown in from other cities or countries to see us, so we want to assure our fans that we’ll be on the road through 2019 and will get to as many places around the world as possible to make it easier for everyone to come and see us one last time.”

So far, only one show has been confirmed: The band's headlining performance at France’s Hellfest Open Air in June 2019. The band has mentioned possible shows in Japan, Australia and South America, although nothing has been confirmed at this time.

Lead vocalist and bassist Tom Araya thanked the fans in the press release, stating: “I just want to take the time out to say thank you to all our fans who have made this first part of this tour phenomenal. You really are loyal and dedicated fans and we appreciate that so much from you. We still have quite a few places to play, so next year, keep your eyes and ears open so you can catch us live one last and final time. Again, thank you!”

Could we finally get the chance to see the thrash metal legends live in Southeast Asia once again? Let us know in the comments.

In the meantime, check out the music video for the band's iconic track 'Seasons In The Abyss' below.