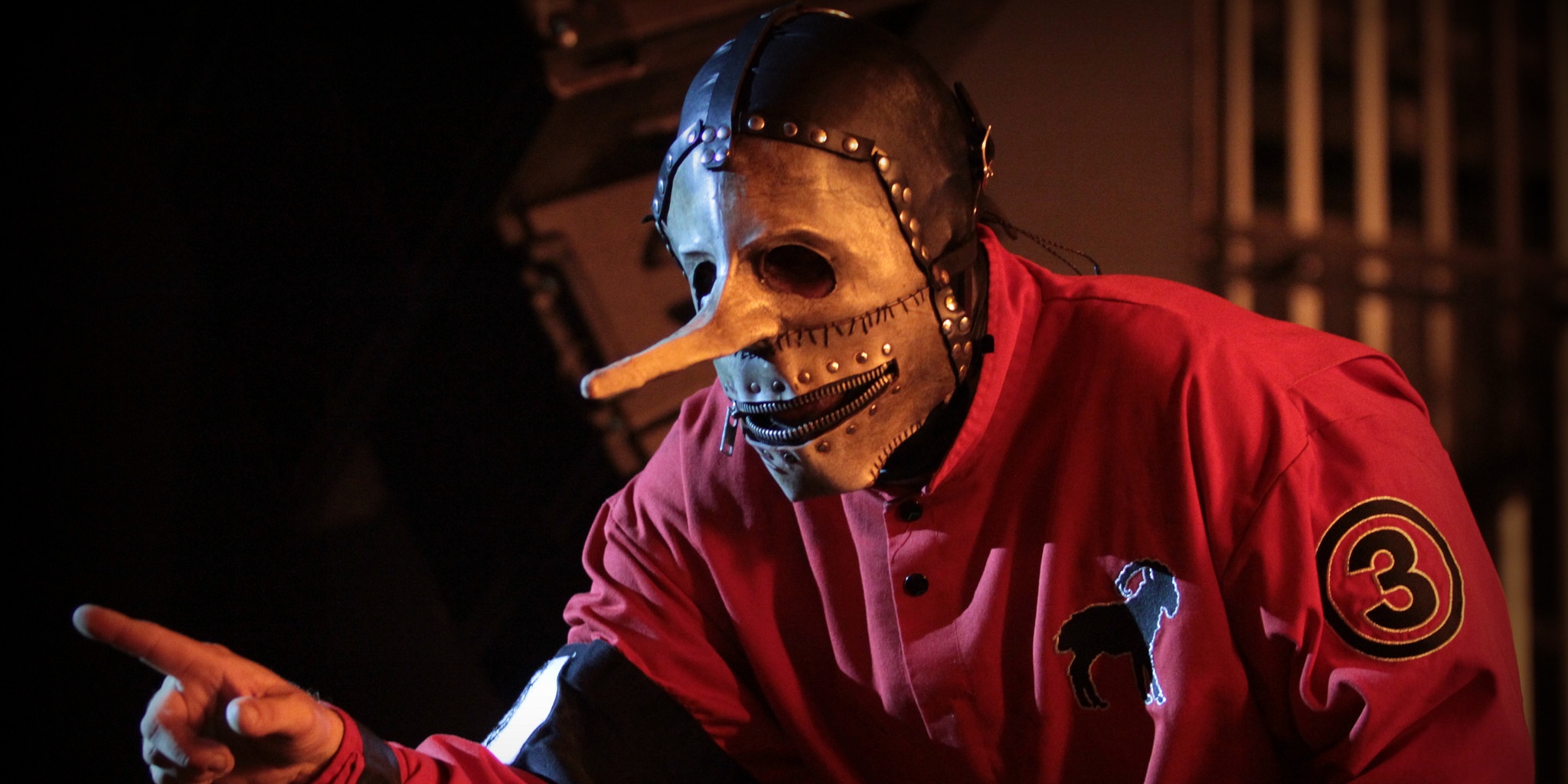 The Nine have now become eight.

Just days after news broke that percussionist Chris Fehn would be suing his bandmates in Slipknot over financial disputes and issues, it has been announced that he is no longer part of the Iowan metal band.

A statement has been released via the official Slipknot website, stating: "Slipknot’s focus is on making album #6, and our upcoming shows around the world, our best ever. Chris knows why he is no longer a part of Slipknot. We are disappointed that he chose to point fingers and manufacture claims, rather than doing what was necessary to continue to be a part of Slipknot. We would have preferred he not take the path that he has, but evolution in all things is a necessary part of this life.

Fehn has yet to release a statement.