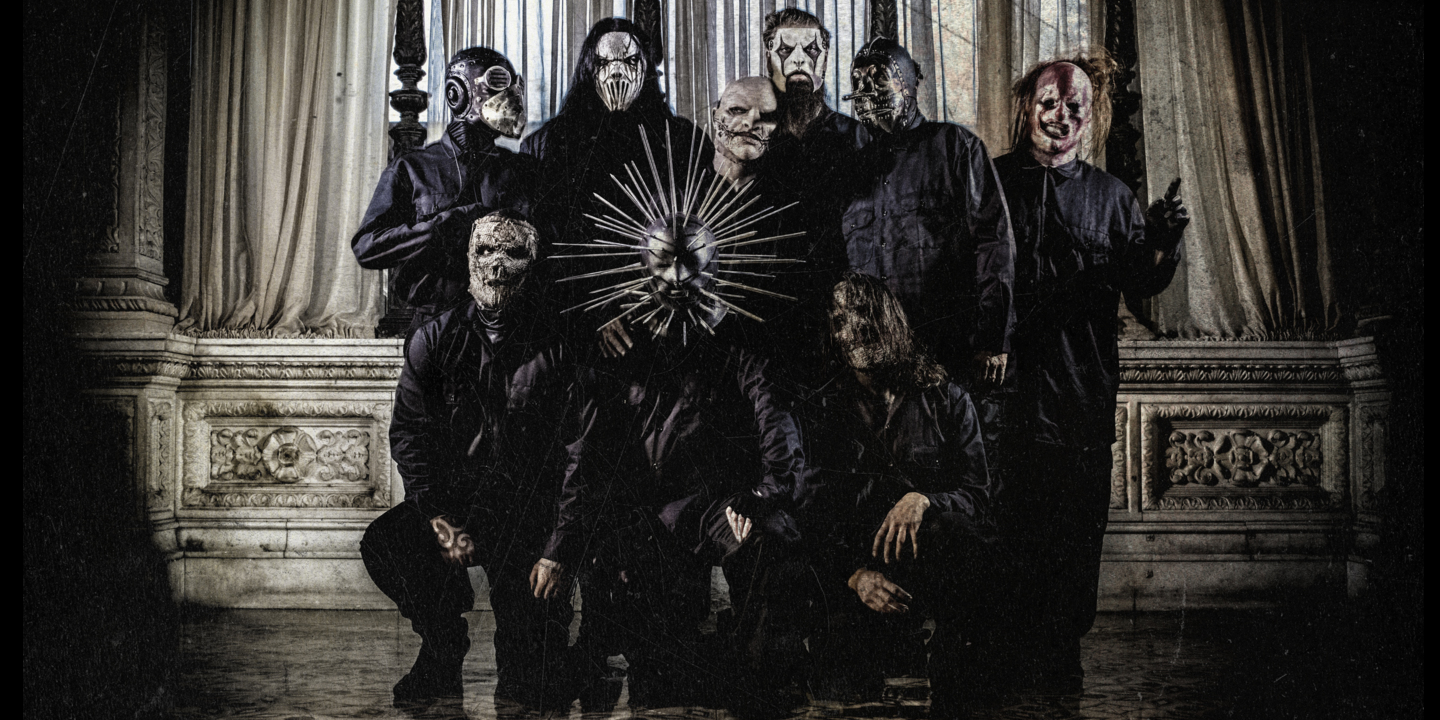 The nine are back.

Vocalist Corey Taylor told Zane Low about the song: "'All Out Life’ is a song that is trying to do two things: bring everyone together, but also remind everyone that the past is not something to be discarded with disdain. People are so eager to find the Next Big Thing sometimes that they shit all over the bands and artists that have come before, thus making the past feel disposable, like a dirty thing. Fuck that: why should we pay attention to your mediocre future when you can’t be bothered to celebrate an amazing past? I’d rather listen to a guaranteed hit than a forced miss. ‘All Out Life’ is the anthem that reminds people that it’s not the date on the music -- it’s the staying power."

Crahan added, "Right now is a very exciting time for Slipknot. We’ve been working on new music for the last two years, and ‘All Out Life,’ the song and the video, is just one of many concepts in the works. It’s a fitting taste to get you to the next thing. Get ready for what’s to come. We challenge you to 'All Out Life.'"

The band is in the midst of recording its sixth studio album, which is slated for a 2019 release. 'All Out Life' will feature on the album.

While waiting for the album to drop, check out the bloody music video for 'All Out Life' below.