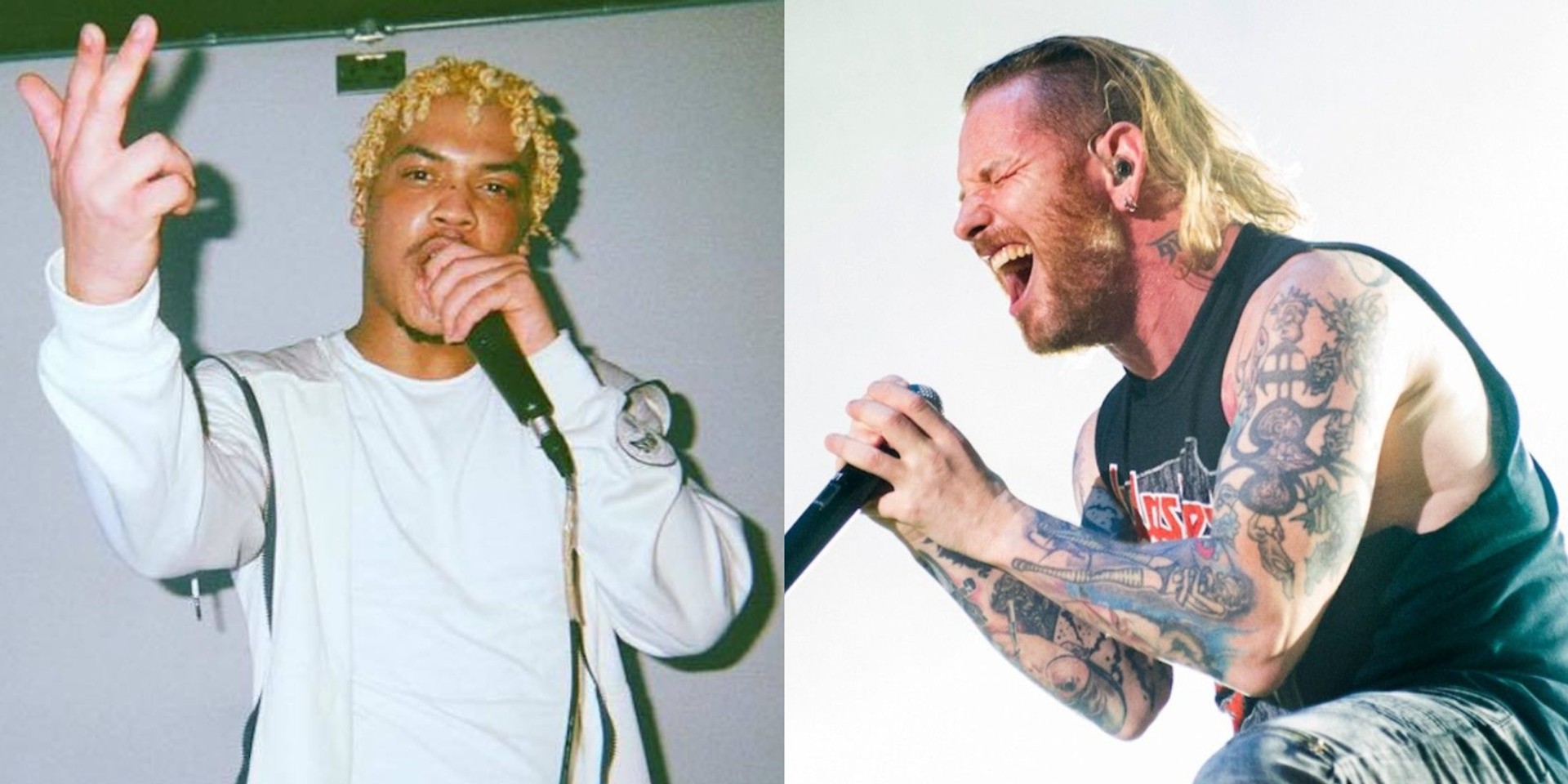 Slipknot and Stone Sour frontman Corey Taylor is once again venturing into the world of hip-hop.

A week ago, U.K. rapper Kid Bookie tweeted his thoughts on Slipknot's 'Wait & Bleed' being an iconic song, prompting eagle-eyed fans to alert Taylor of the appraisal. After getting replies from fans of the band, the rapper tweeted Taylor directly to say: “I gotta work with you before both of us leave this earth."

Taylor replied with a simple "Let's talk my friend". Bookie has now confirmed that the two are indeed working on a collaboration, teasing "very VERY special music coming for you soon."

This isn't the first time Taylor has entered the world of hip-hop, with the vocalist notably spitting bars on Slipknot's 1999 track 'Spit It Out', as well as a collaboration with rapper Tech N9ne in 2015.

Slipknot is currently slated to release its highly anticipated sixth album this year.

Check out Corey's bars in 'Spit It Out' as well Kid Bookie's confirmation of his collaboration with Corey Taylor below.

People of earth and beyond, me and @CoreyTaylorRock have some very VERY special music coming for you soon 😈. That is all, have a good day.