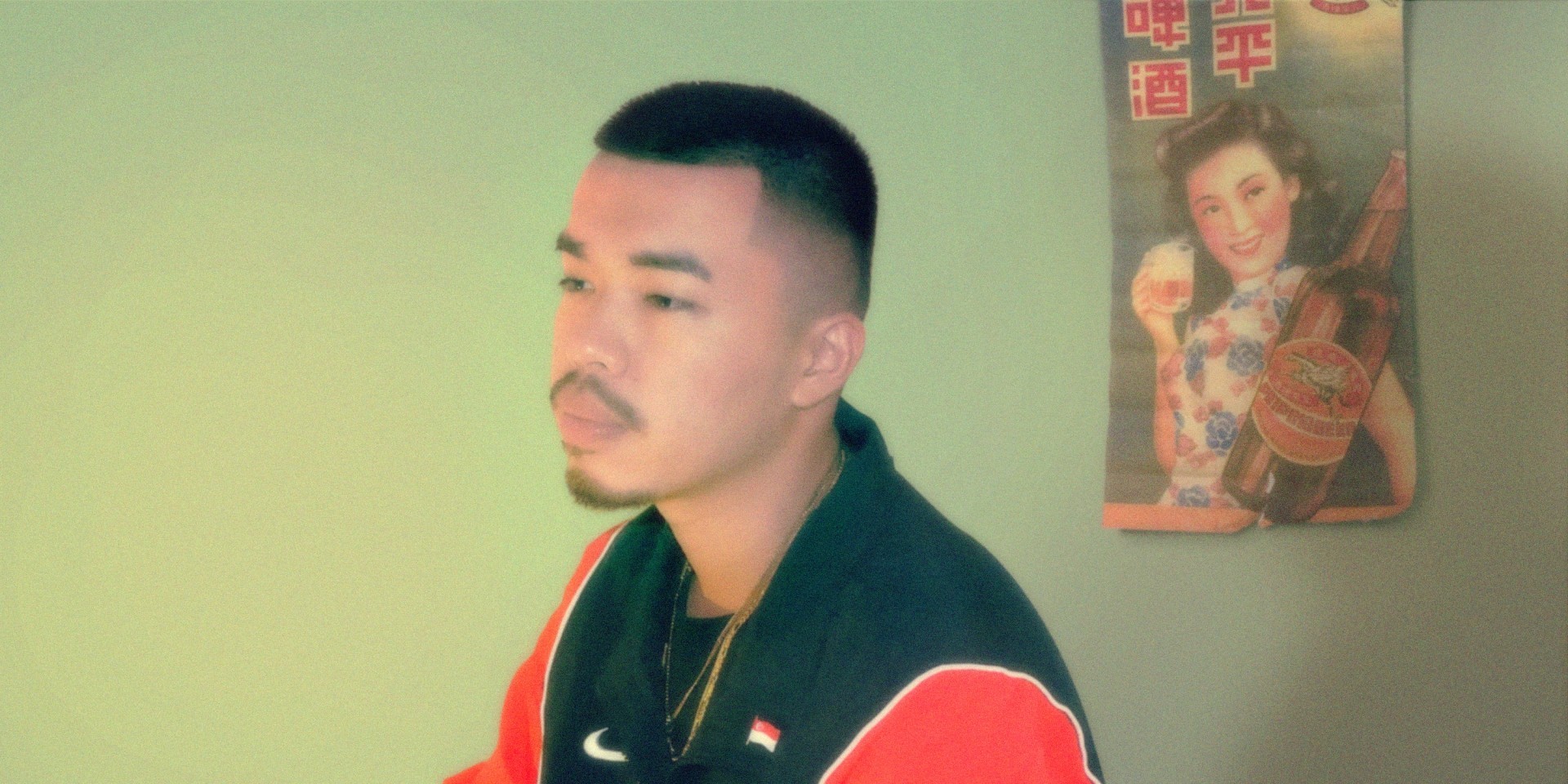 "Look what you've done to me, girl" – there are many ways to say I love you but when it works, the simplest way is the most effective. That's the approach slodown takes on his latest single, the emphatically uppercased 'LOOK WHAT YOU'VE DONE', bending as he does, his R&B-mining magic to suit the urgency of his message.

This song is vital to Made In Singapore music. Though domiciled in Brooklyn, New York, slodown has been the most uncompromisingly committed Singaporean artist to the cause of examining modern romance both at its poignantly gushing heights and its sex-drenched, almost violently cold depths. His debut EP Nomance, which released earlier this year, is a veritable banner for the aching indifference, self-doubt and emotional damage that comes with the hook up-strewn cycle of Tinder-age relationships. But this time around, he directs his voice and pen to love that is timeless. I just want to lay in your arms, he says, verbally and emotively.

Producer Shohei Beats, turns in a filigreed, salmon-hued, gold-speckled mesh of lilting guitars and very light drums, cued almost to the pace of a nervous, quivering heartbeat, for slo to take over. In turn, his flow is both burdened and free – by the weight of his feelings for the addressee of the song.

There are loans to pay and Kanye and Trump to contend with, but fuck all that. I just want you – these are the stakes here.

Listen to the song below.