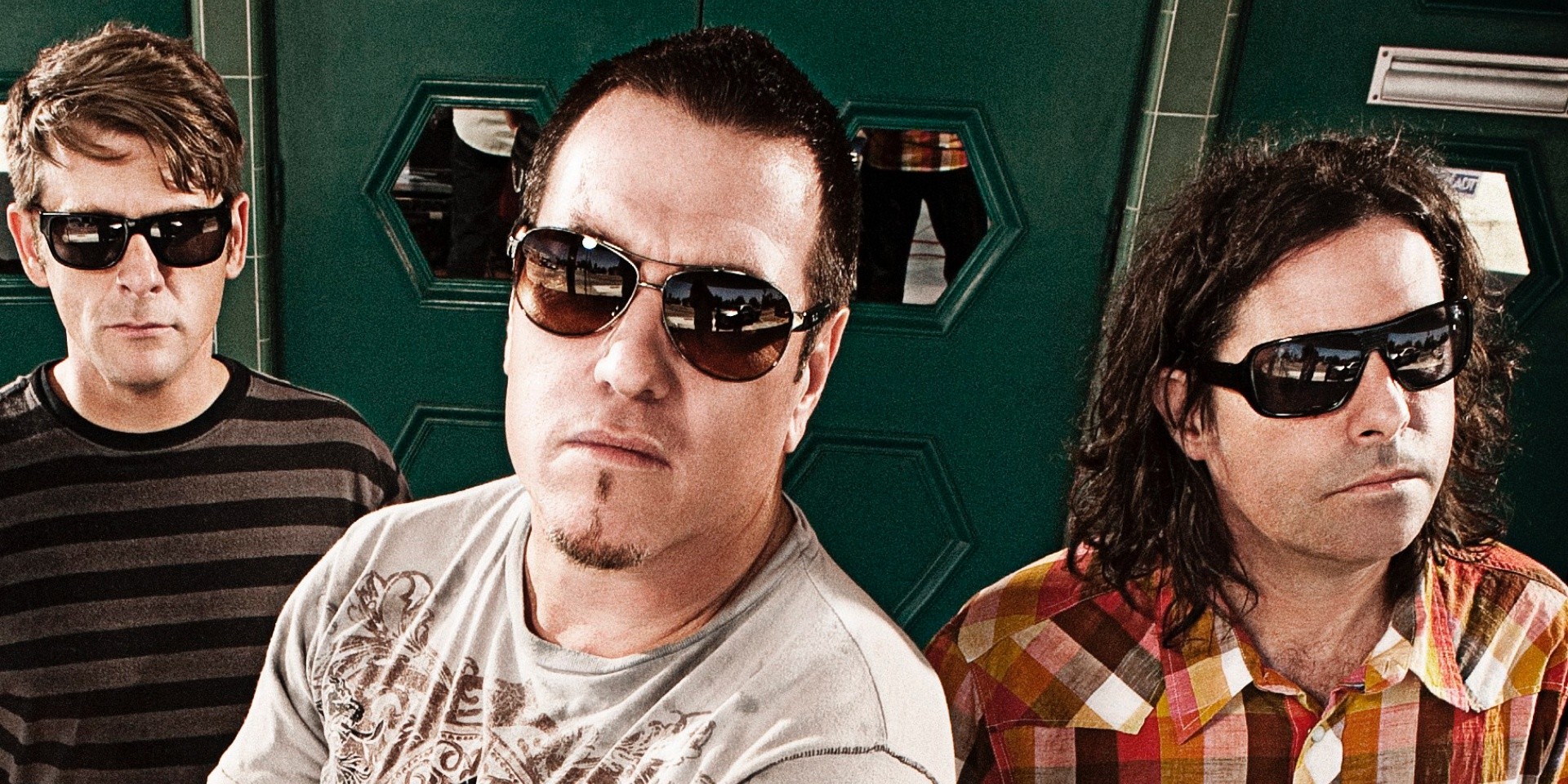 The world-renowned HSBC World Rugby Sevens Series 2019 will not only play host to the top rugby nations in the world when it comes to Singapore this April, it will also be the stage for globally acclaimed musical acts.

American rock band Smash Mouth will be playing a slew of hits in between the adrenalin-pumping matches on the first day of the event. Formed in 1994, the band's debut album Fush Yu Mang, released three years later, went platinum. It featured hits such as 'Walkin' On The Sun' and a cover of War's 'Why Can't We Be Friends'. It gained global recognition after 1999's Astro Lounge, which was supported by the leading single 'All Star'. Since then, the band has since released seven studio albums, the latest being an acoustic rendition of its debut album.

On the second day, the band from the original cast who performed the five-time Tony Award nominated musical on Broadway, Rock Of Ages, will put together a set featuring classic hits from the musical-turned-movie.

Apart from the performances, the event will debut the Singapore Sevens Splash Party, which will be located beside Singapore Sports Hub’s Splash-N-Surf. The party will feature a lineup of local acts and entertainment for the whole family. Attendees will also be able to participate in several contests located at the area to stand a chance to win many prizes.

Check out the music video for 'All Star' below.