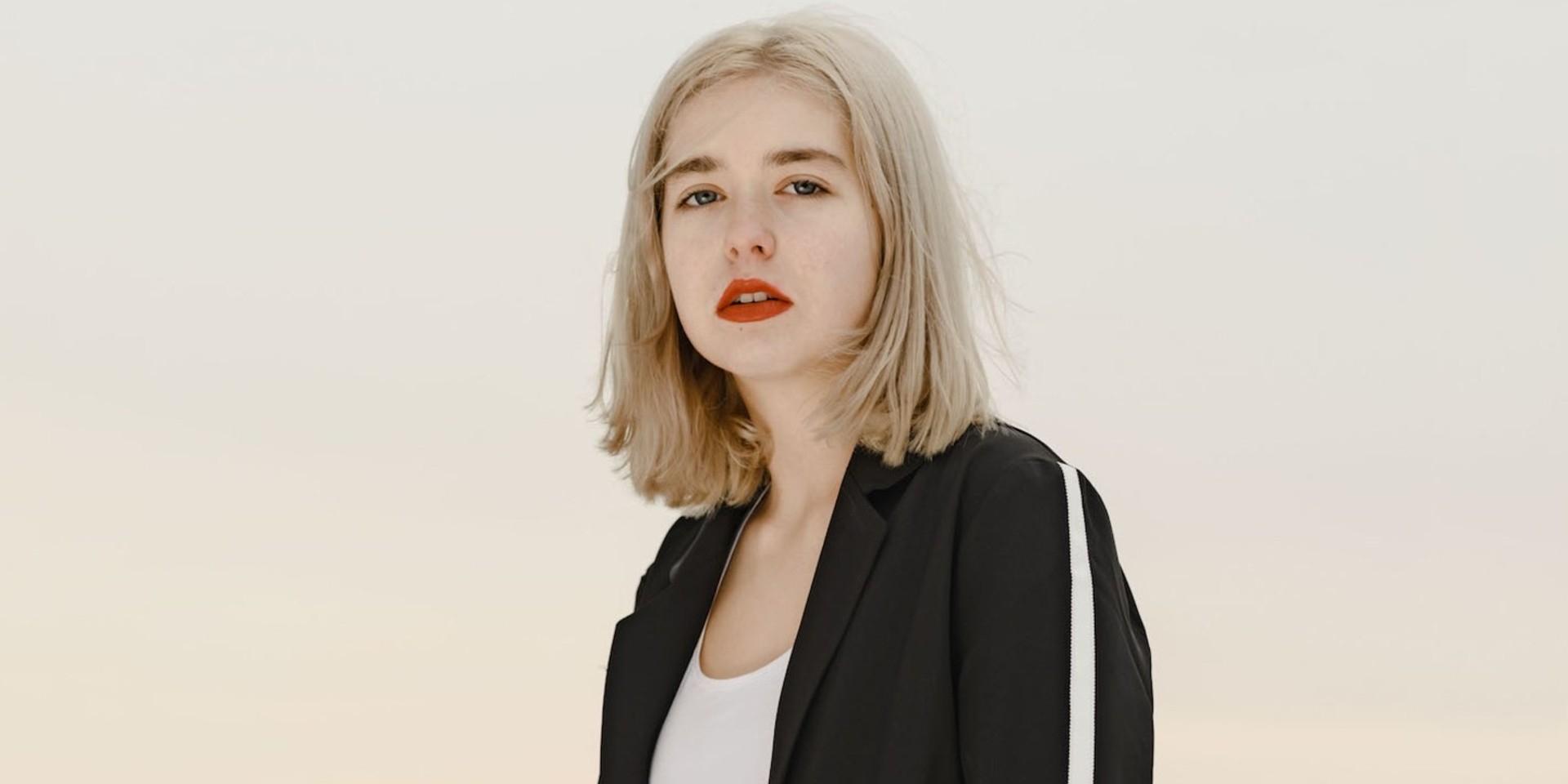 Snail Mail (otherwise known by her real name Lindsey Jordan) is an American solo indie rock musician who got her start in 2015, when she released her self-recorded debut EP Sticki. After a self-booked tour, she released her sophomore EP Habit in 2016 on Sister Polygon Records. The release caught the eyes of many, eventually earning her praise from major publications like Pitchfork.

Snail Mail released her debut album Lush in June of 2018, which was met with critical acclaim. Snail Mail will be looking to make her maiden tour in Asia this October alongside her backing band, consisting of drummer Ray Brown and bassist Alex Bass.

Snail Mail's Southeast Asia tour will see her perform 5 shows in 5 days in 5 different countries. Check out the complete schedule below.

Snail Mail is set to perform in Singapore on 12 October. The show, which is being promoted by Symmetry Entertainment, has yet to confirm a venue, although news is expected to be announced in the coming weeks. This article will be updated with ticketing details once they are announced.

In the meantime, check out the music video for Snail Mail's 'Heat Wave' below.