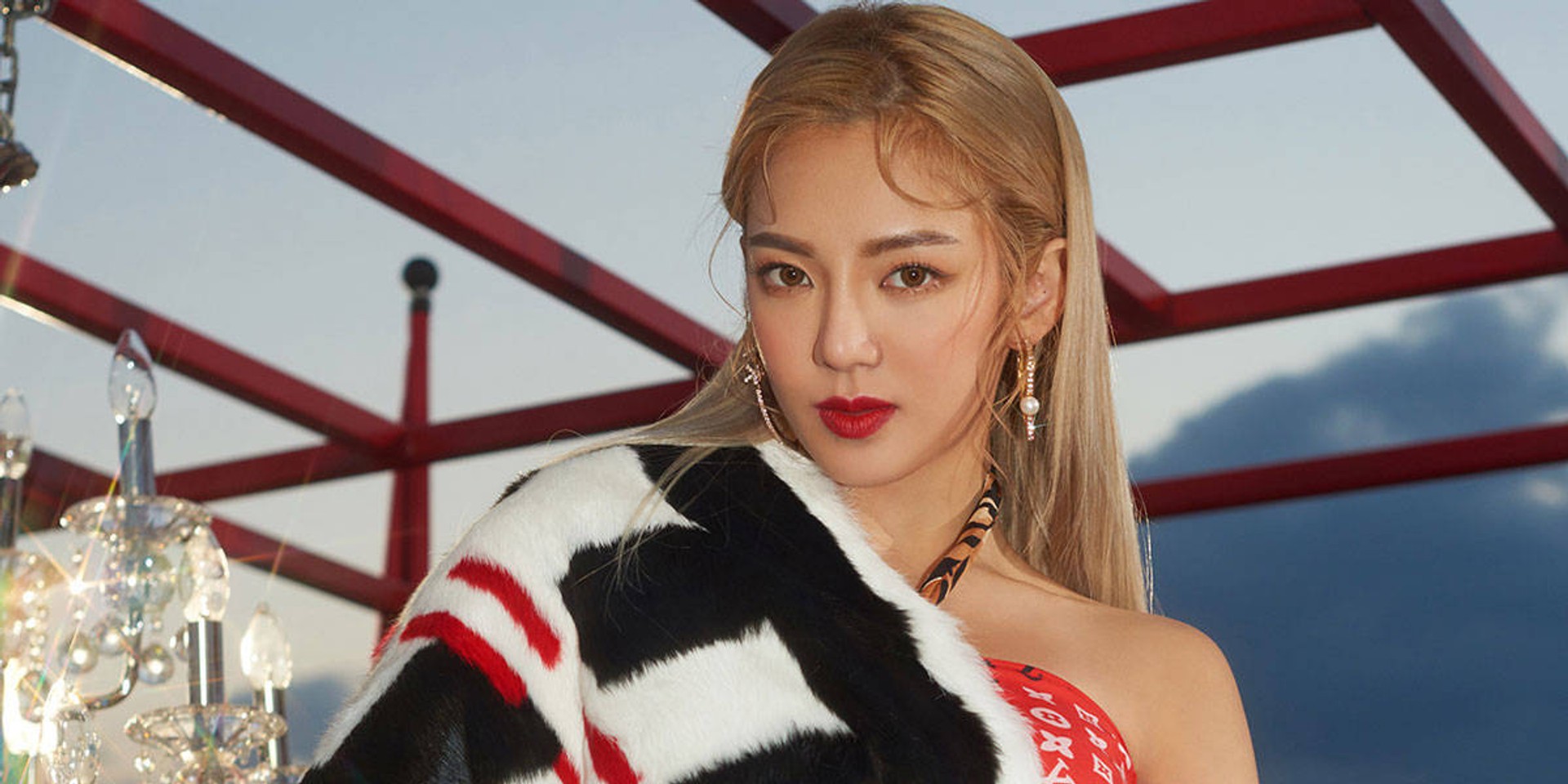 As we inch closer to Legacy Festival's debut this December, the line-up for the festival has finally come together.

Closing out the festival's line-up, is the announcement of South Korean singer, DJ and personality, Hyo's inclusion on the bill. The starlet got her start in music as part of K-pop girl group, Girls' Generation, also known as SNSD. In April last year, she announced her return as DJ Hyo.

Hyo is set to perform on Saturday, 7 December.

Legacy Festival is set to take place on 6 and 7 December at Siloso Beach, Sentosa.

Tickets are now priced at $130 for the one-day pass and $180 for the two-day pass. Get your tickets here.