Despite easing off the competitive scene, David ‘Walshy’ Walsh is far from done with Halo. In his Major League Gaming heyday, Walsh would effortlessly pick apart teams with sniper rifle precision. These days, he’s happy promoting the game he loves most. Speaking at the Master Chief Collection (MCC) Tour in Singapore last Thursday, the retired pro-gamer expressed his excitement at being involved once more with the game that gave him his big break. 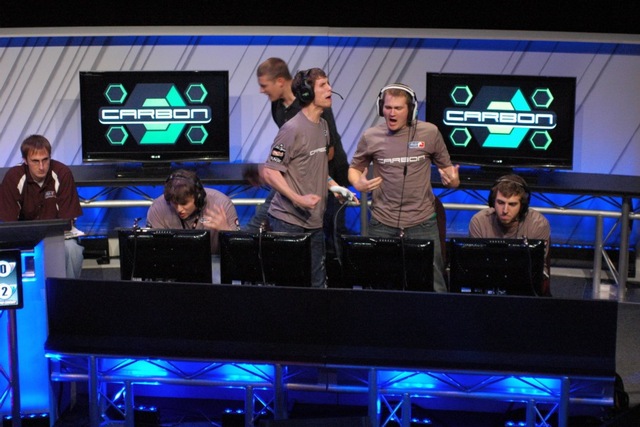 “There’s certainly some nostalgia there,” he confessed, after leading a level demonstration and taking on members of the media in a free-for-all Slayer show match. “There’s just so many memories I had, playing [Halo for] countless of hours. So many hours with my friends, just having a great time, even when I was competing at major tournaments. It definitely brings back some great memories.”

“I was playing the game earlier today and I was in a spot where someone was shooting at me with a BR (Battle Rifle) and I was going for the no scope like I’ve done before but I just couldn’t hit him,” he laughed with admirable self-depreciation.

Walsh, known more affectionately as Walshy to the Halo community, began his competitive gaming career in 2003 and has since distinguished himself as the crème de la crème of competitive Halo. Halo, as it would seem, was Walshy’s home in the gaming sphere. It didn’t come as much of a surprise then when Walsh revealed that he was eager to work and help grow the e-sports community when the Master Chief Collection finally launches next week. 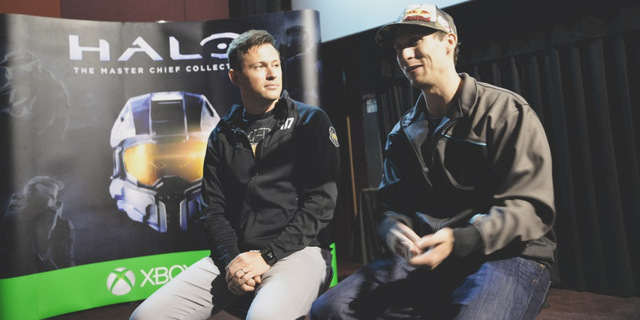 As a board member of Gamers Outreach Foundation, the ex-captain of MLG’s Final Boss has always been enthusiastic about returning to the community the love and good fortune shown to him in his decade long gaming endeavour. “I’d like to help the scene a bit,” he said, “do commentaries, get-better-fast videos, and stream. I love this game, I grew up with it, and I hope to once again be part of the [Halo] scene and hopefully bring it back to the top of e-sports.”

Despite announcing his retirement from competitive gaming in 2012, competition remains a massive part of Walshy’s life. In between running promotional efforts for MCC and studying, Walsh plays competitive real-time strategy games (RTS) and multiplayer online battle arenas (MOBAs) in StarCraft II and League of Legends. As a student of video game design, Walsh hopes to one day create his own video game, but until then, he’s pining for more Halo FPS action.

“I’m looking forward to playing Halo again, for the first time at 60 fps, with all my friends, and my brother without having to drive three hours to go LAN it every weekend,” he said beamingly, “back with the first Halo you couldn’t do that. You would have to drive two to three hours just to get somewhere and then start playing it!” 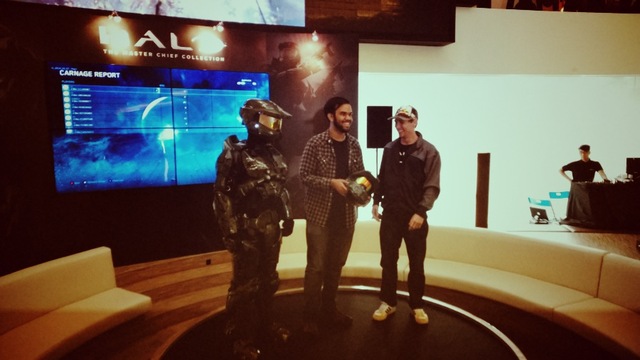 Relive The Great Journey with the Master Chief Collection on 11th of November 2014.