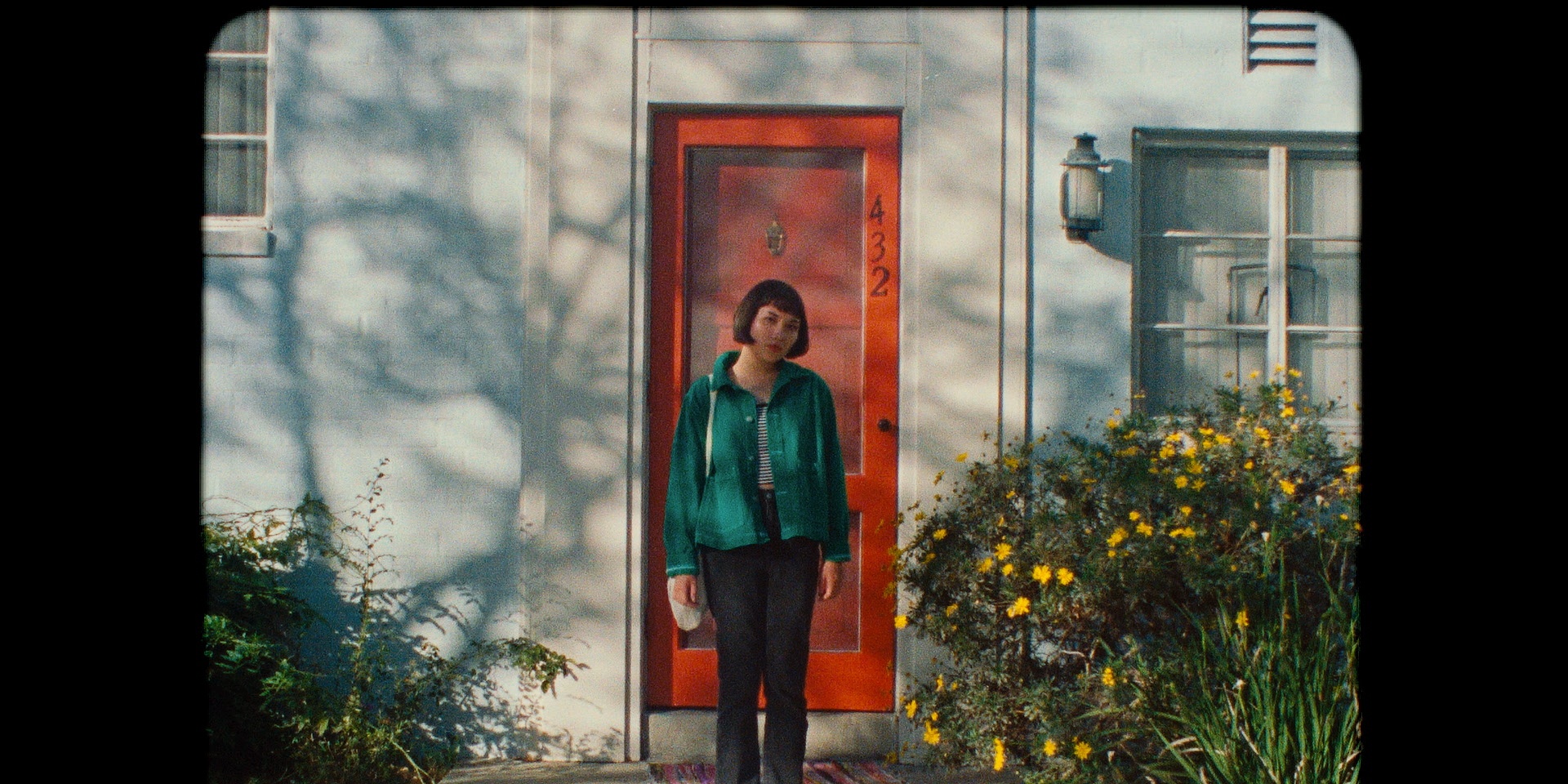 Trust us when we say this is an album you should have your eye on this year: it's Sobs' debut full-length Telltale Signs. This morning, the Singaporean dream pop trio dropped the news alongside a gorgeous video for a new song of the same name.

Shot by Gus Bendinelli (who's worked with the likes of Snoop Dogg, Clara Mae, October London) and directed by Will Merrick, Sobs' video for 'Telltale Signs' follows frontwoman Celine Autumn wandering through Los Angeles searching for an unrealistic love.

The video is beautiful – and the song itself is a sparkly, emotional listen. Autumn's vocals soar over freewheeling guitars, carrying messages of frustration and finality. She stoppers the bridge with a hell of a kicker: "Break my heart / But at least I know," sending chills down the spine.

Sobs' new album will be out 22 June. That's only three more weeks to wait! Have a peek at the album art below, designed by Filipino illustrator Mich Cervantes, who makes music as Bedspacer: 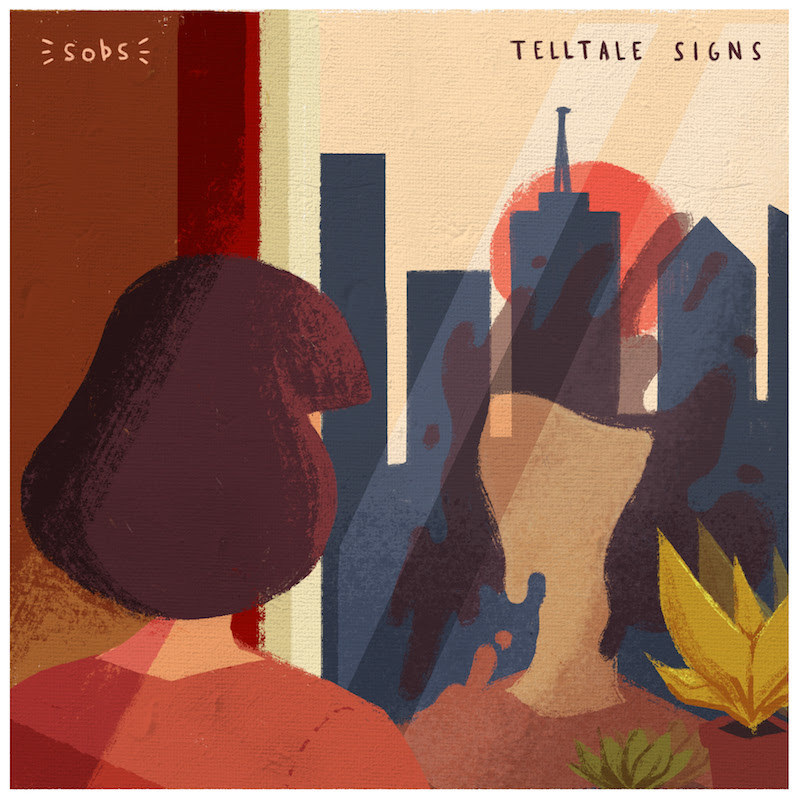