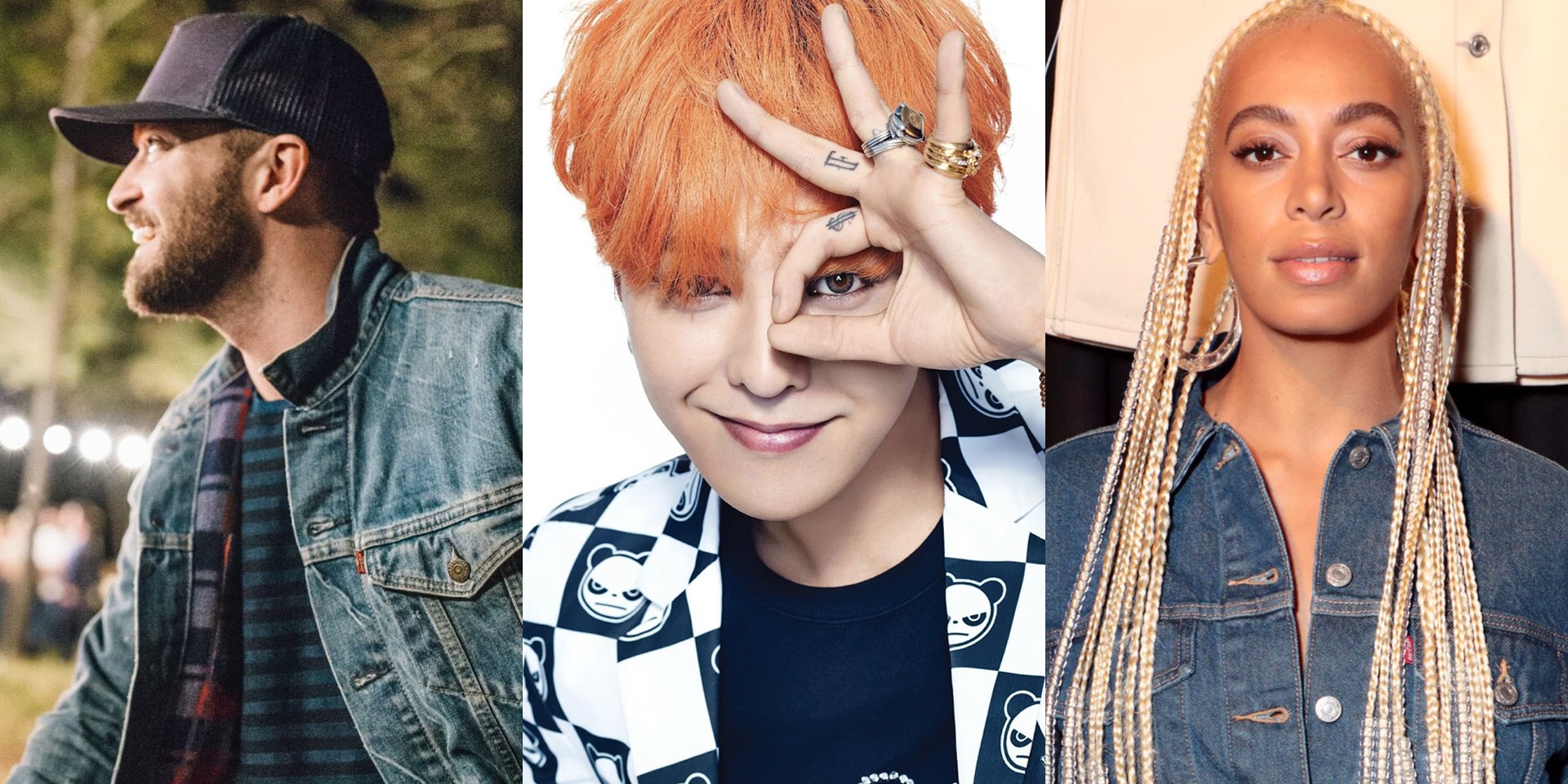 In commemoration of the 50th anniversary of its Type III trucker jacket, Levi’s partnered with 50 celebrities and influencers to customize and redesign their very own trucker jackets, celebrating the rich history and cultural significance of the iconic fashion piece.

The designs were unveiled as part of an art installation at the Levi’s Haus in West Hollywood at an event which took place on October 5th.

Jackets will not go on sale, but may may be auctioned off at the collaborator’s discretion.

Check out some of the designs below:

A legendary party for a legendary jacket. We said “Happy Half-Century” to the Trucker last night. Here are a few snaps from our celebration. pic.twitter.com/VdM3qJ7g7d

For the 50th bday of the trucker jacket, @Levis asked me to redesign one. I did & now it's my favorite drinking buddy. 🍻👌🏻#LiveInLevis pic.twitter.com/8jY0zYspq0