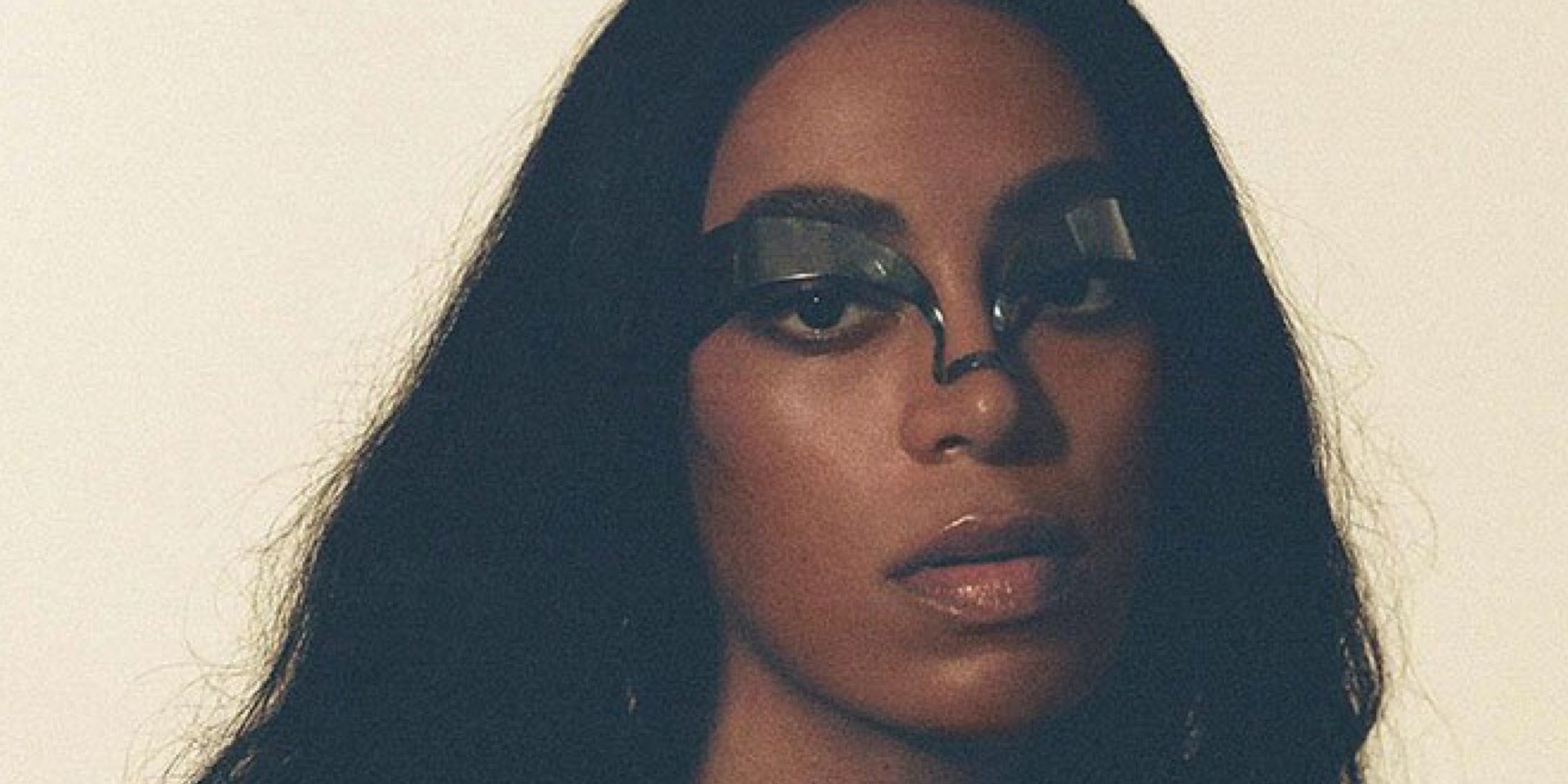 It's official: Solange is back.

She has finally released her long-awaited follow up to 2016's A Seat At The Table after posting a cryptic teaser on her Twitter yesterday. The album, titled When I Get Home, spans 19 tracks with contributions from artists such as Earl Sweatshirt, Panda Bear, Tyler the Creator, Gucci Mane, Playboi Carti, Blood Orange’s Dev Hynes, Sampha, Pharrell Williams and more.