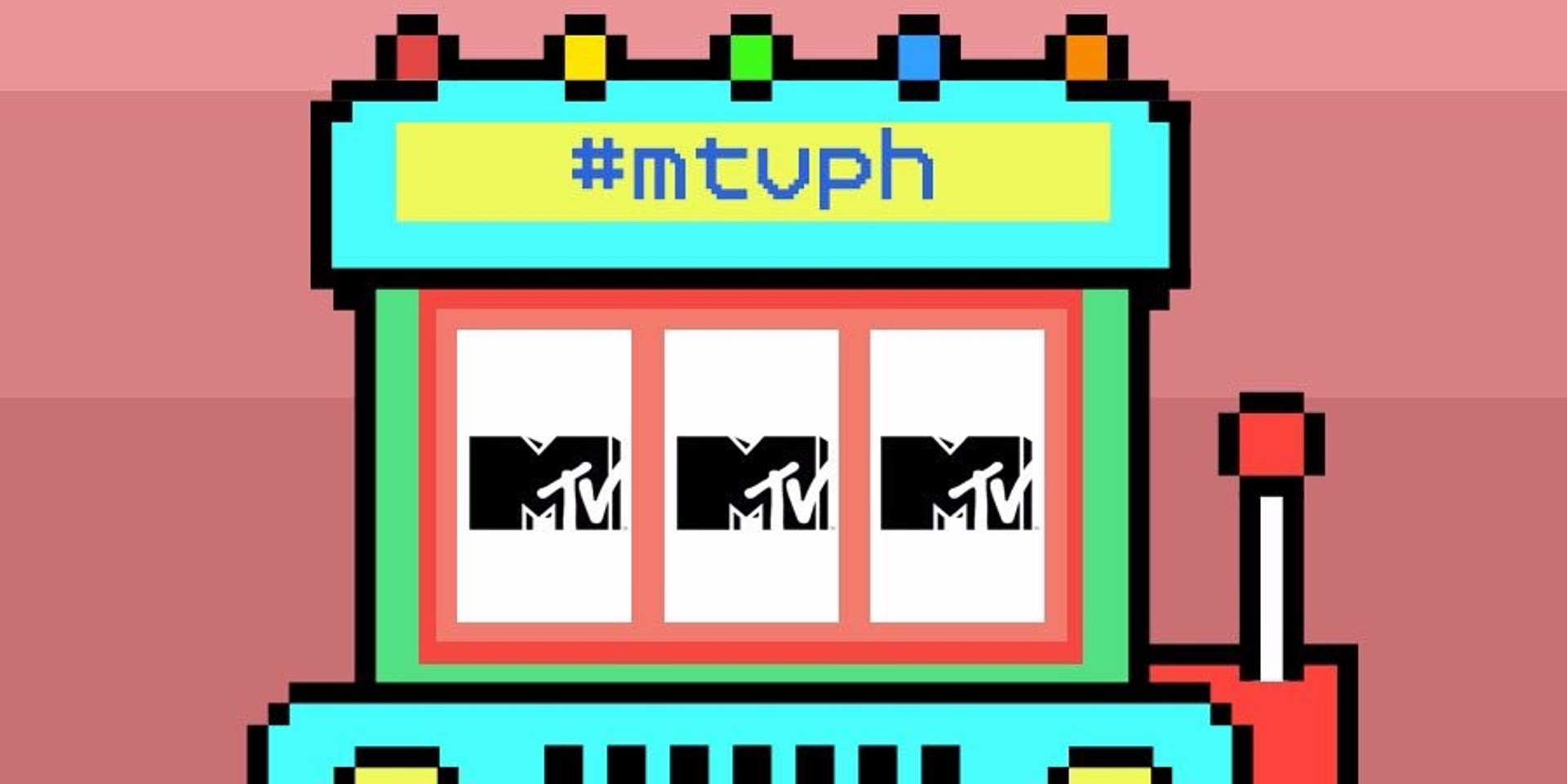 Previously known as MTV Philippines, the music channel launched in the country in 2007 before signing off in 2010. Notable MTV VJs of that era include musician Marc Abaya, actress Donita Rose, the late great Francis M., model Sarah Meier, and more.

The channel was brought back to the airwaves in partnership with Viva Entertainment and re-launched as MTV Pinoy in 2014. MTVPinoy reverted to MTV Southeast Asia starting January this year and eventually cancelled the MTV Pinoy Pop segment.

The latest reincarnation will be live on the small screen starting August 1, 2017 and will see a progressive introduction of localized MTV content. The new MTVph aims to introduce and feature more Filipino acts to viewers. MTVph also hopes to re-energize the local music community and celebrate the Filipino youth's lifestyle, pop culture and musical talents.

We're launching #MTVph right where you are! Tune in at 6pm, but before that, there's gonna be FB Live snippets at 3pm and jam at 4pm! pic.twitter.com/qBreYBri2d

Watch the Eraserheads on MTV Asia's Most Wanted: