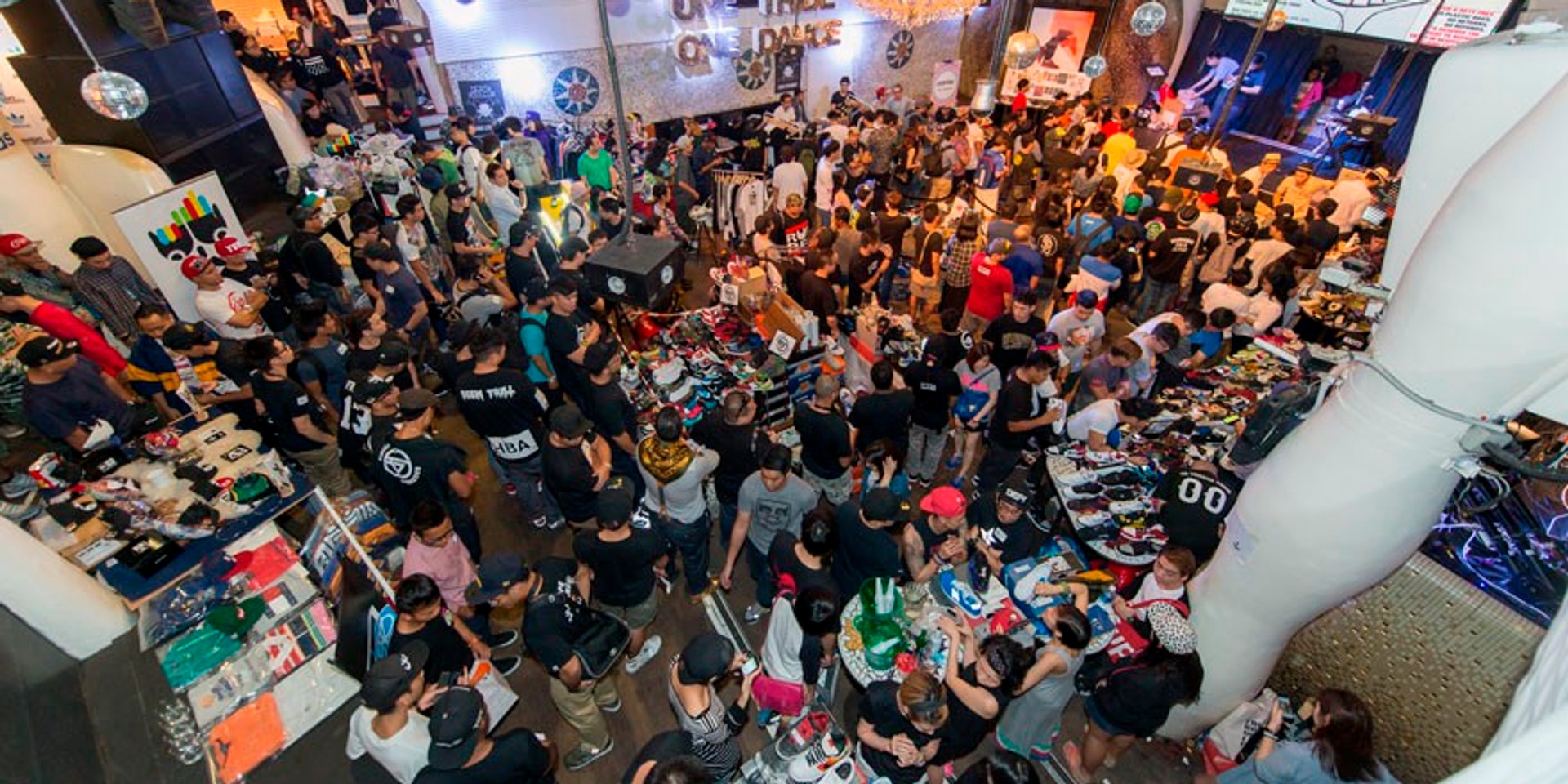 Words by Bandwagon
Photography by Straatosphere

With the event turning five this year, they have amassed a couple of enticing highlights which include over $30,000 worth of products to be given away, an official party held by Moonbeats Asia and more.

Tickets for Sole Superior can be bought here for $10 pre-event and $20 on event day.

The Sole Superior official afterparty will be the first ever, kicking it off with Falcons, The Whooligan and Yeti Out. The after party begins at 9PM and will end late, held at 5 Pereira Road.

Last year's edition of Sole Superior — the last held at Zouk's original Jiak Kim Street location — saw over 4000 attendees, solidifying its spot as one of the best sneaker conventions in the world.

Limited passes for Sole Superior + Afterparty Bundle (VIP Access) are being sold at S$40. Afterparty presales are going at $40, while tickets at the door will cost $50. Entry will only be allowed to those aged 18 and above. Get your tickets here.

Sole Superior will take place from 1PM to 7PM on 25 Nov at Zouk Singapore. The official Sole Superior After Party happens from 9PM onwards at 5 Pereira Rd. 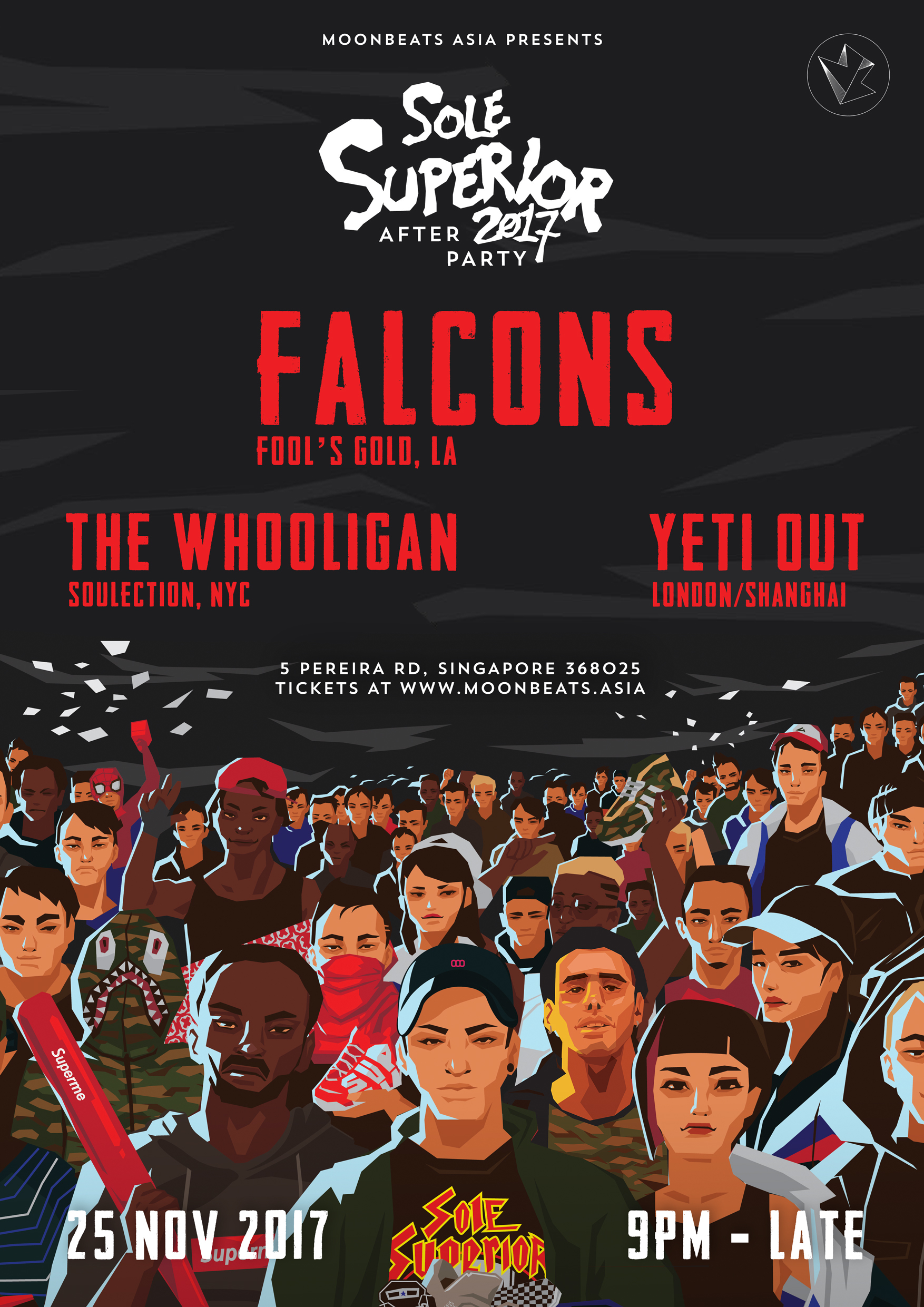