If our generation of music were to be unfairly surmised into one phenomenon, we would be known as the generation of reunions (and of course revivalism, but we won’t get into that). Reunions generate money and in this era where making music barely rakes in enough (unless you’re on a major label), it becomes tempting for bands who wouldn’t mind taking up such lucrative offers. There are, of course, the ones who think it’s a total waste of time. It’s no secret that many (many) people want The Smiths back together, seeing how a pretty sizeable portion of modern fans weren’t even around when The Queen is Dead was released. However, time and time again, both Morrissey and Johnny Marr have denied such a reunion will ever happen. Meanwhile, Robert Plant squashes the hopes of generations of rock fans that a full-on Led Zeppelin reunion tour will ever come to fruition, despite the eagerness of former bandmate Jimmy Page.

Even though musicians like Robert Plant and Morrissey are against the idea of reuniting with their old bands, we’ve still had a wealth of acts coming back together, many of them who didn’t enjoy much success when they were first around. Swans, Slint, The Afghan Whigs, American Football, The Unicorns, At the Drive-in, Neutral Milk Hotel, The Blood Brothers, Mineral, Refused among many others. All have been able to bask in the luxury of a new-found fanbase, selling out shows and printing out new merchandise. Some have stayed on to continue working on records (Swans, The Afghan Whigs) while others abruptly dissipated once their tour ended (we’re looking at you, At the Drive-In). 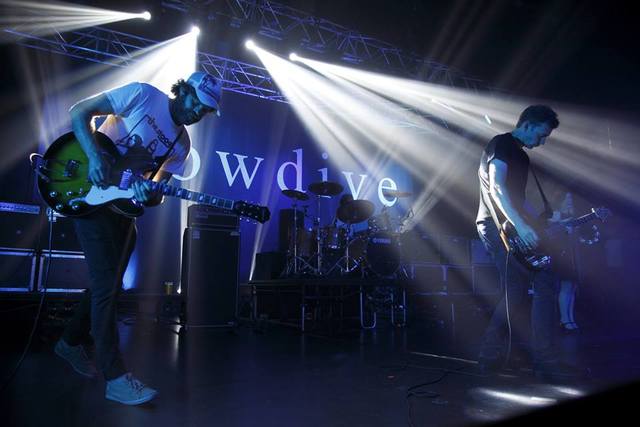 With a reunion that was announced only in January this year, Slowdive has reformed at a time where they’re heralded as the pioneers of a movement now beloved by a lot of people. Just like Slint and American Football, they’ve become a big deal even when they were not initially. As shoegaze is being constantly reworked and imitated by modern bands, many look to them as a huge inspiration, from the myriad of modern “nu-gaze” bands to even Alcest and Deafheaven. Of course, as shoegaze was ultimately innovated by My Bloody Valentine, Slowdive helped to expand it further by incorporating ambient and space rock elements which culminated in their final record (to date), 1995’s Pygmalion. Alas, despite minor success with their second record Souvlaki, grunge and Britpop were dominant styles and shoegaze as a whole was derided by the British press. The band’s attempts to experiment with different sounds on Pygmalion wasn’t enough for their label and they quietly disbanded soon after.

Now with their return, people were excited as Slowdive’s future is still in the cards. Will there be a new album? Will they tour Asia? The former has yet to be answered but the latter was thankfully delivered by Symmetry Entertainment. The band dropped by Singapore during an ongoing ambitious world tour that has them dominating the summer festival circuit before heading off to a headline tour in the US, with many shows already sold-out. Although we’re not sure if the show here did sell out, the turnout filled up the confines of Scape Ground Theatre, with people coming as far as Indonesia and Australia to catch them on their only Southeast Asian show.

The picks in the 14-song setlist felt tastefully deliberate, instead of just packed with their most popular songs. While there were obvious choices like 'Catch the Breeze' and 'Alison', the rest of the night was reserved for Souvlaki (their most acclaimed record to date) and Pygmalion, an album whose songs were not performed live before their initial break-up. I think it's safe to say the entire concert felt incredibly surreal. Just like The Smiths, many of us were not even around (or not into them at the time) when Slowdive existed at first. The fact that not only the original line-up got back together but they were playing right in front of us, I guess it was more than enough to look past the inconsistent sound mix. 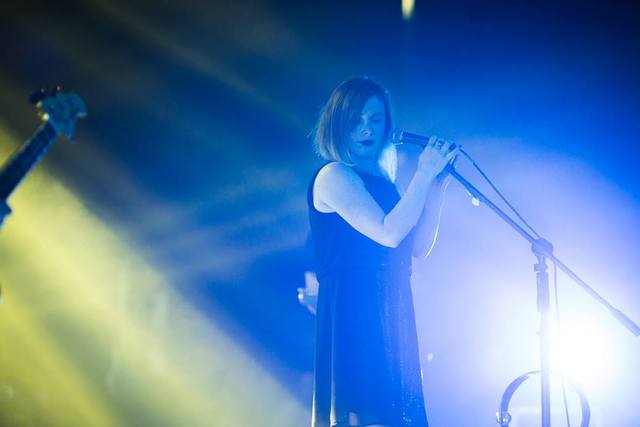 For a band that just recently reunited after a 19-year absence, they sure sounded like they've already been playing together for years. The spacey ambient soundscapes of 'Crazy for You'  and the immediate urgency of '40 Days' were translated remarkably well live. Frontwoman, guitarist and tambourine extraordinaire Rachel Goswell, although quiet in the live mix, was just as alluring and endearing on stage as I’ve always imagined her to be. Neil Halstead, with an impressively-grown beard and his years of being a solo folksy singer-songwriter on his back, became an even more intriguing stage presence than I thought he’d be. Drummer Simon Scott was a wonder; while he plays with restraint on record, he was a beast live. He pummeled through the dynamic shifts in 'When the Sun Hits' and more importantly, notably fleshed out the minimalism of 'Blue Skied An’ Clear'.

There are always people who love to write-off reunions as nothing more than cash-grabs. Putting aside the absurd notion that bands shouldn’t already go out there and earn all of the money they can from their legacy, a lot of these recent reunions have shown that these musicians still believe in their old body of work and are sure as hell passionate about putting up a great show for their fans. Slowdive is no exception. Sure, they may have done it only for the money, but as long as they’re out there making fans happy performing, they deserve to take all of it. 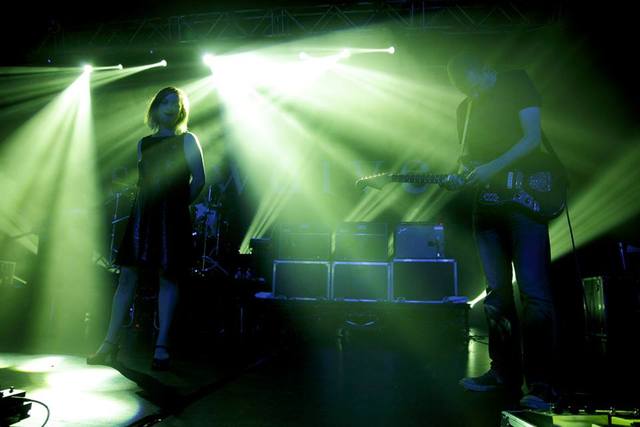