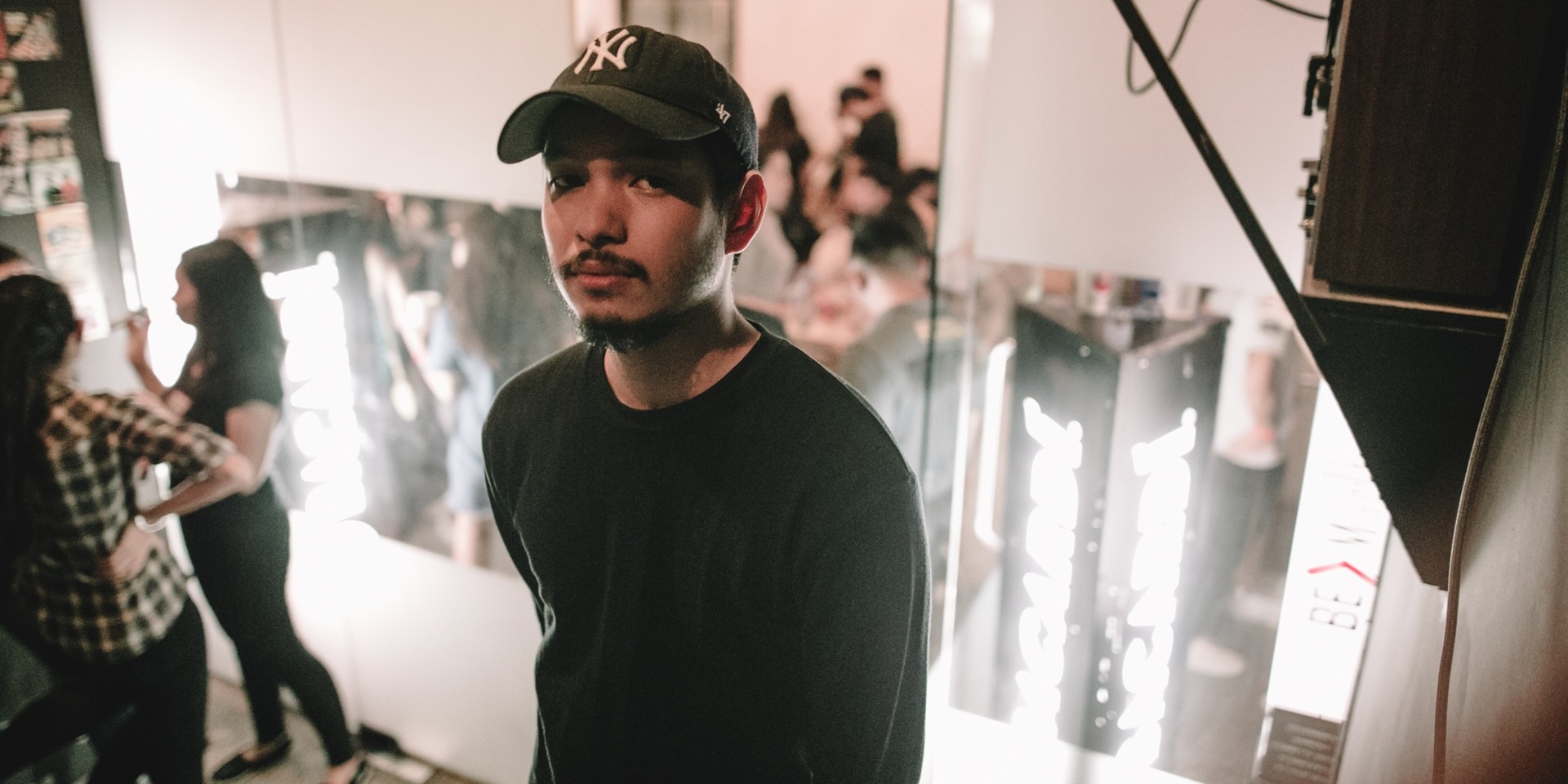 For the past months, Rez Toledo of Somedaydream (SDD) has been whiling away in FUTURESTUDIO for his sophomore and latest release since his breakout album in 2011. Somedaydream became an instant hit which garnered him a groundbreaking following that led him to perform all over the Philippines, in the biggest venues in the country, and enabled him to work with some of the biggest names in entertainment, namely Gary Valenciano and Sarah Geronimo.

After dominating radio airwaves and commercial spots with his pop bop, Hey Daydreamer, SDD took a hiatus for an extended period with an indefinite deadline. For a while, it was assumed that the moniker was going to be permanently shelved. And as Rez started getting more and more preoccupied with Logiclub, with FUTURESTUDIO, with his new project Lluwin, and with his producer duties, it would seem right to concede to the notion that SDD was going on a full time rest. 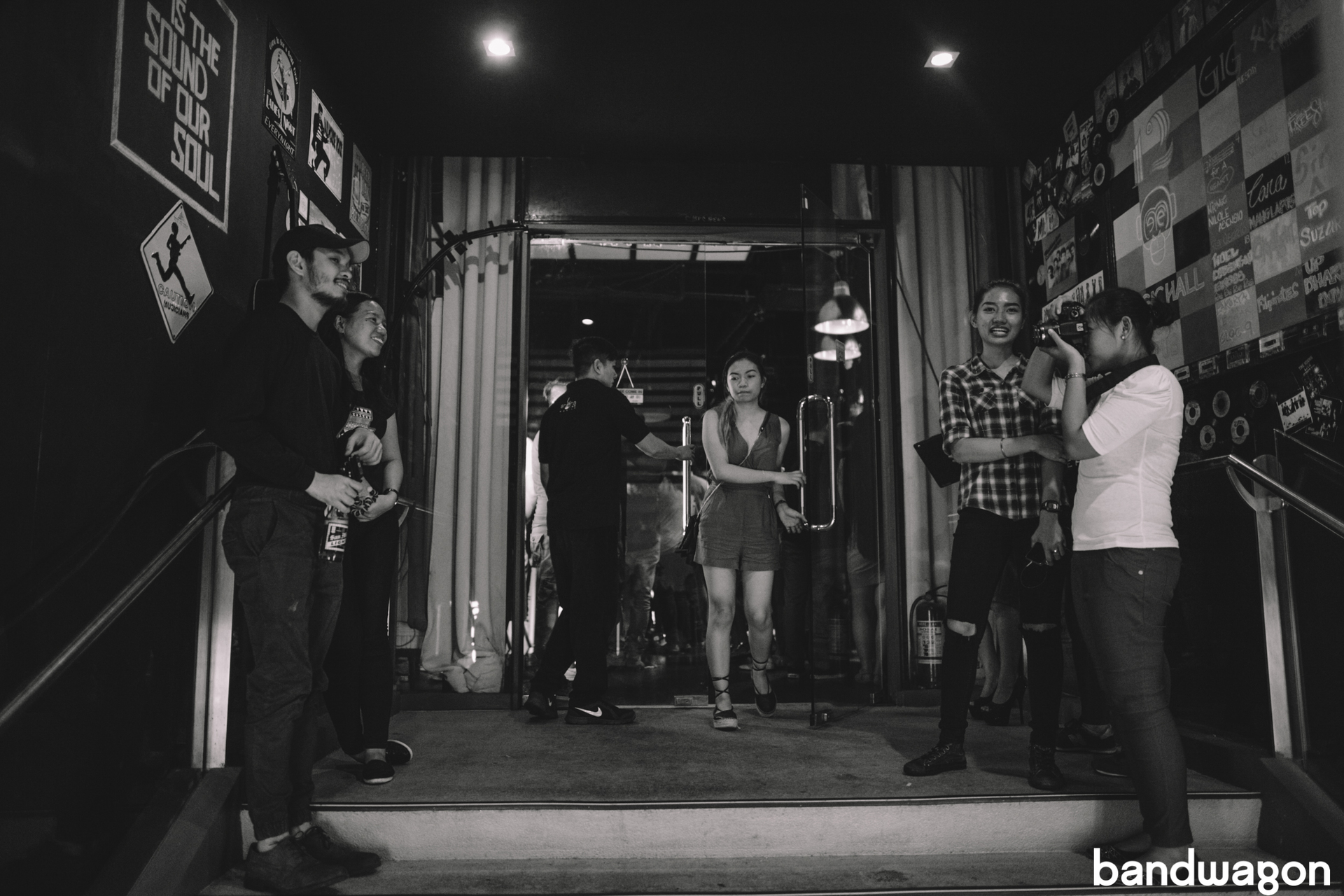 But as the past few months proved otherwise, Somedaydream is not only alive but is in full health with a set of new songs. An album set to be called HOLOGRAPHIC is in the works with an exciting concept behind it. It's divided into three categories demarcated by the colors red, green, and blue. SD Red revolves around passion and being real; SD Green is described as technical, and experimental; and SD Blue is more personal and classical, with a tinge of journal-esque writing. Although these descriptions are nothing but buzzwords as of now, the triad framework will make sense once HOLOGRAPHIC is finally realized.

While the release of the new album comes is tentative, we can spoil ourselves to content in the meantime with previews of Somedaydream's collaborations:

JENSEN AND THE FLIPS