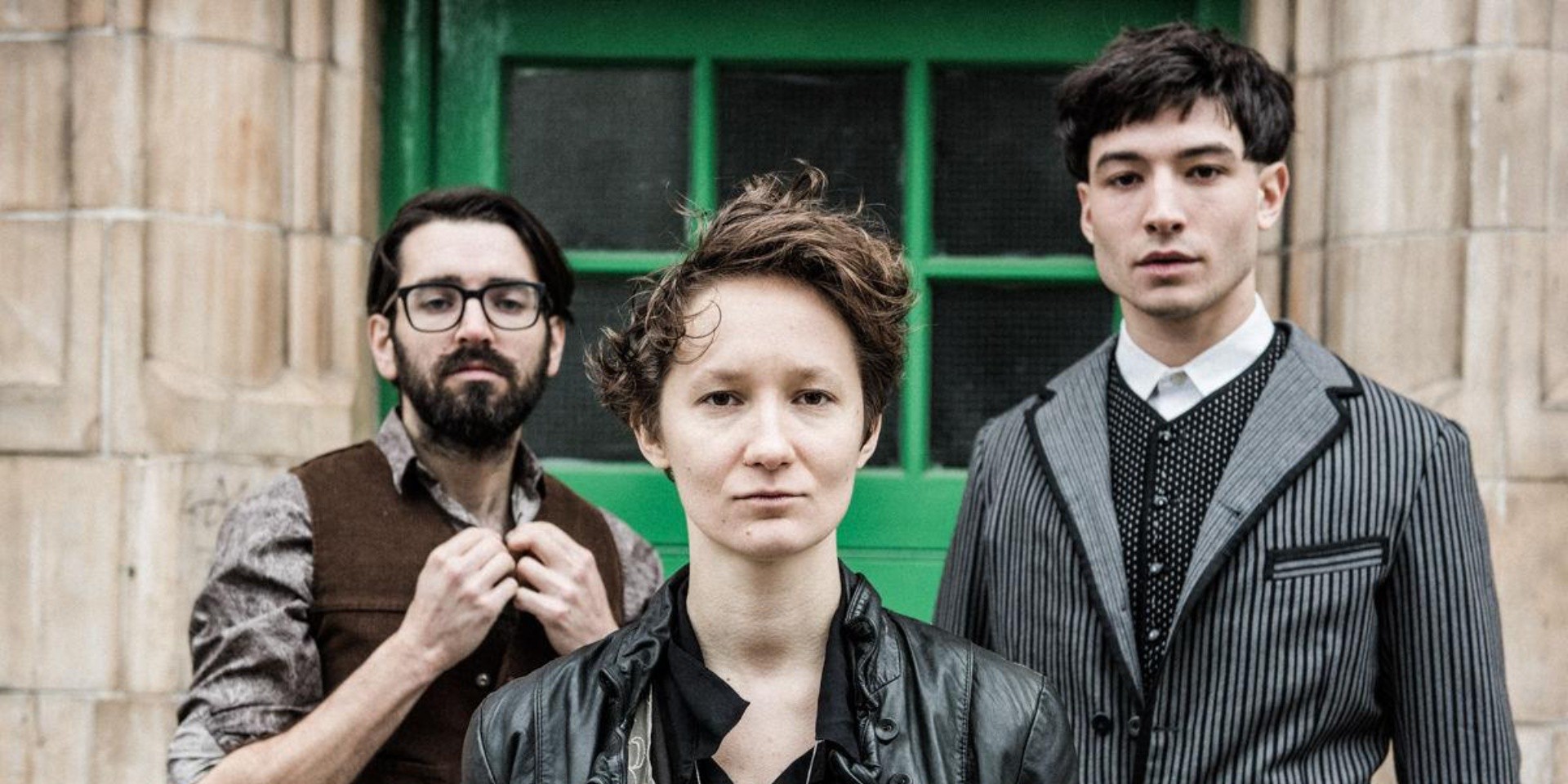 Brooklyn-based trio Sons Of An Illustrious Father will be making its debut in Singapore this April.

Consisting of Josh Aubin, Lilah Larson and Hollywood actor Ezra Miller, who has acted in several films such as Justice League and the Fantastic Beasts franchise, the band draws influences across many genres, from punk rock to experimental, creating a unique sound, as described by the band, "genre queer". In 2018, the band released its sophomore album Deus Sex Machina: Or, Moving Slowly Beyond Nikola Tesla, a project that conveys the band's opinions on the current sociopolitical climate.

Sons Of An Illustrious Father will perform in Singapore on Thursday, 25 April, at *SCAPE Ground Theatre. Tickets, $50 to $80, are available here. 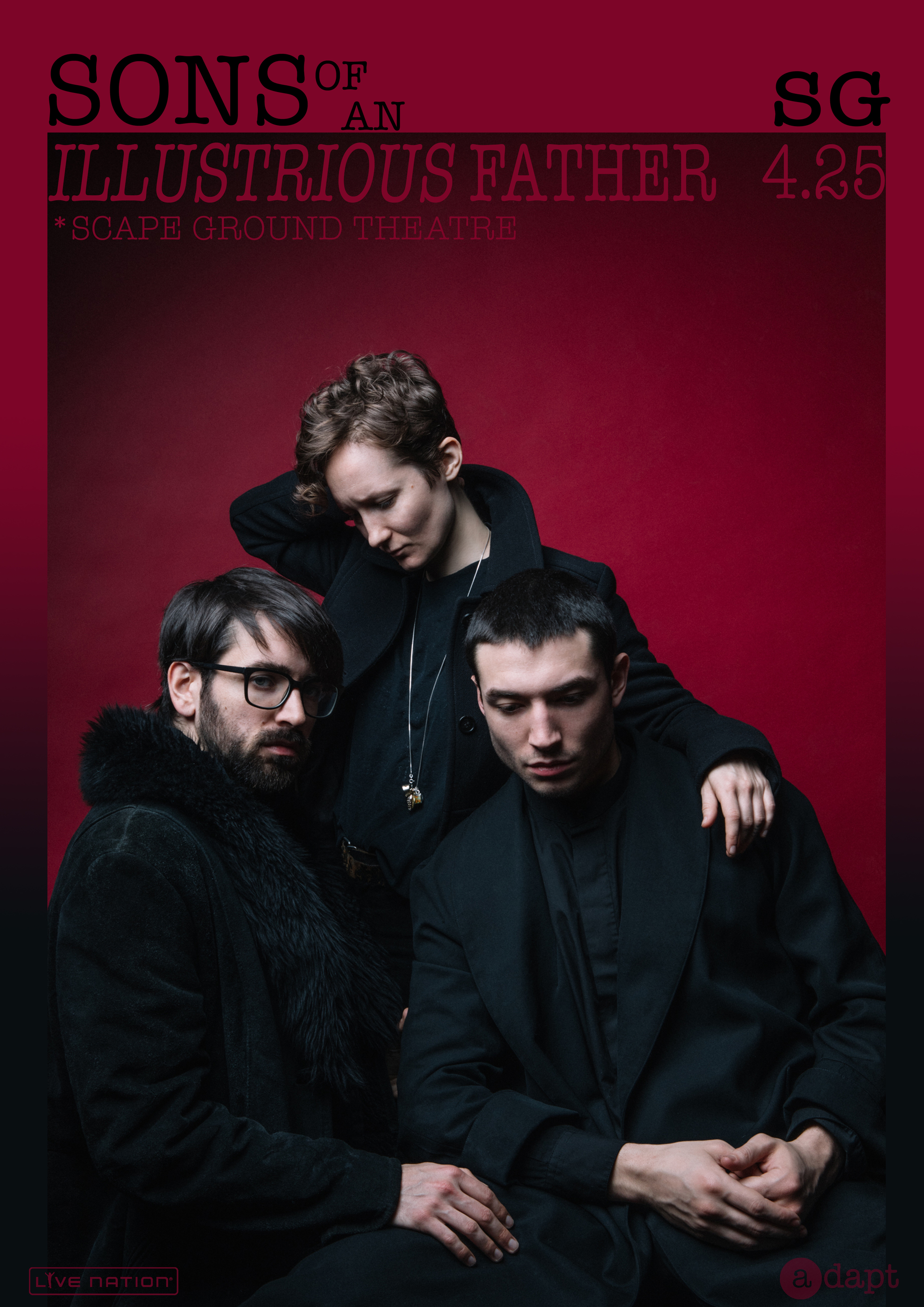