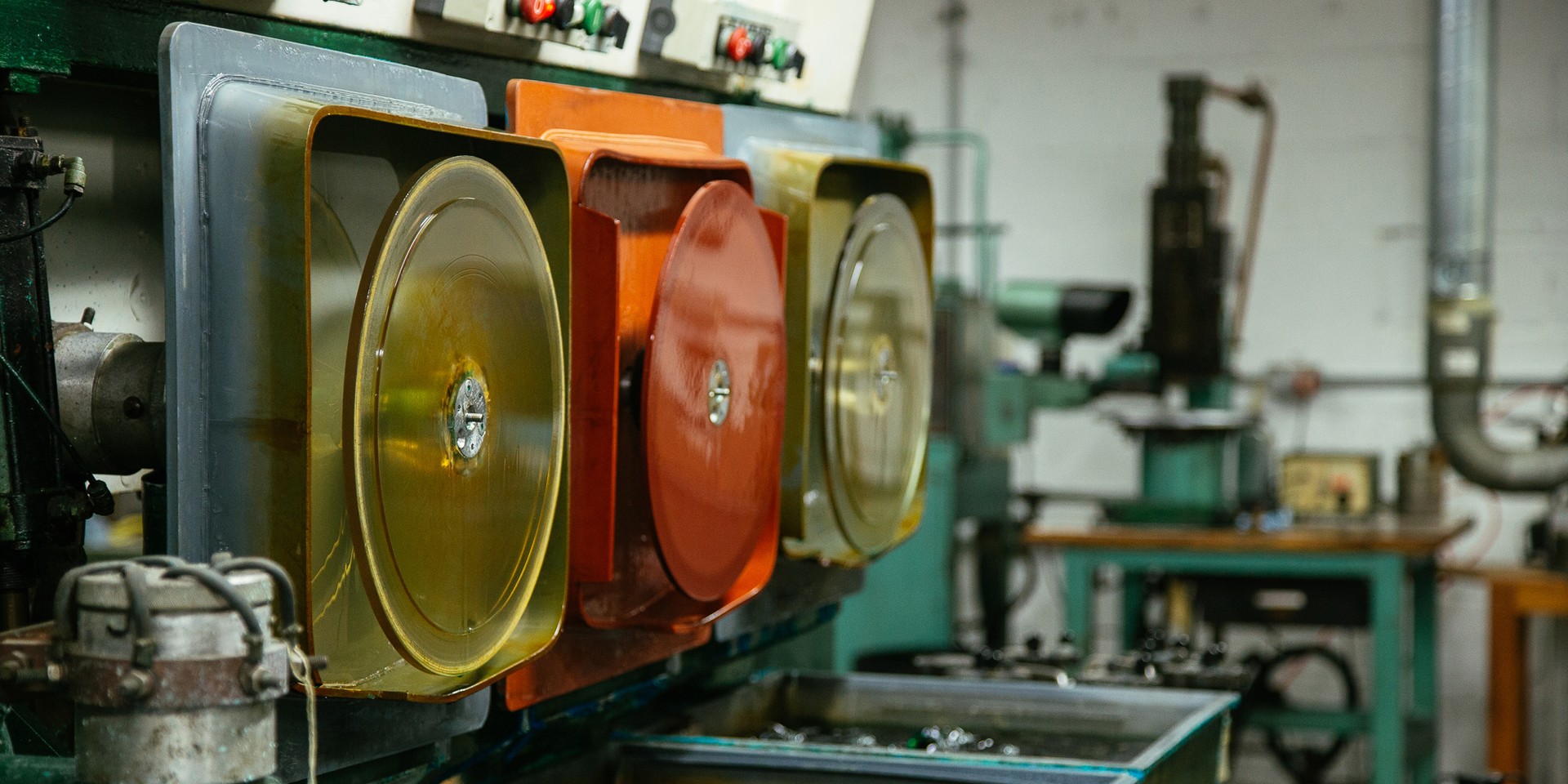 Sony made headlines recently with the announcement that they'll be pressing vinyl again. While their music arm has had music released on vinyl for a long time now, this is fairly monumental as now Sony has committed themselves with their own pressing plant.

Some context: for years now, with an astounding surge in vinyl record sales, music on wax has only been pressed within Europe and the US, serviced by decades-old machines that were a scarce resource. As vinyl sales continue to rise, pressing plants have struggled to keep up with demand.

Recently, Jack White opened his own pressing plant in Detroit, with new hybrid technology that helps breathe efficiency into a process that is infamously time-consuming. Jack White is not the only one moving ahead with this, and more vinyl plants will allow more musicians to get their music out quicker than the current waiting time.

But while things are moving ahead on that side of the world, Asia has been left at a disadvantage: not only is there an added waiting time for shipping, there is the added cost of delivering such bulky items as well.

With Sony's new plans to open a plant in Tokyo, it could help open up more vinyl opportunities for Asian music on vinyl. Their new plant is scheduled to open in early 2018. Sony's previous in-house pressing plant was shut down in 1989.

While Sony's new pressing plant will prioritize their own albums, according to Nikkei Asian Review, they will also leave the door open for orders from other record labels.

They're also not the only ones with plans in Asia  – vinyl record giant GZ Media, arguably the world's busiest record plant (about 20 million records pressed every year), has mentioned plans to expand into the region as well.

With interest in the format gaining momentum, let's hope the hobby becomes more affordable with pressing plant presence in the region.

Looking into buying more records? Take a gander at our guide to vinyl record shops in Singapore.

Meanwhile, take a look inside Jack White's own pressing plant: