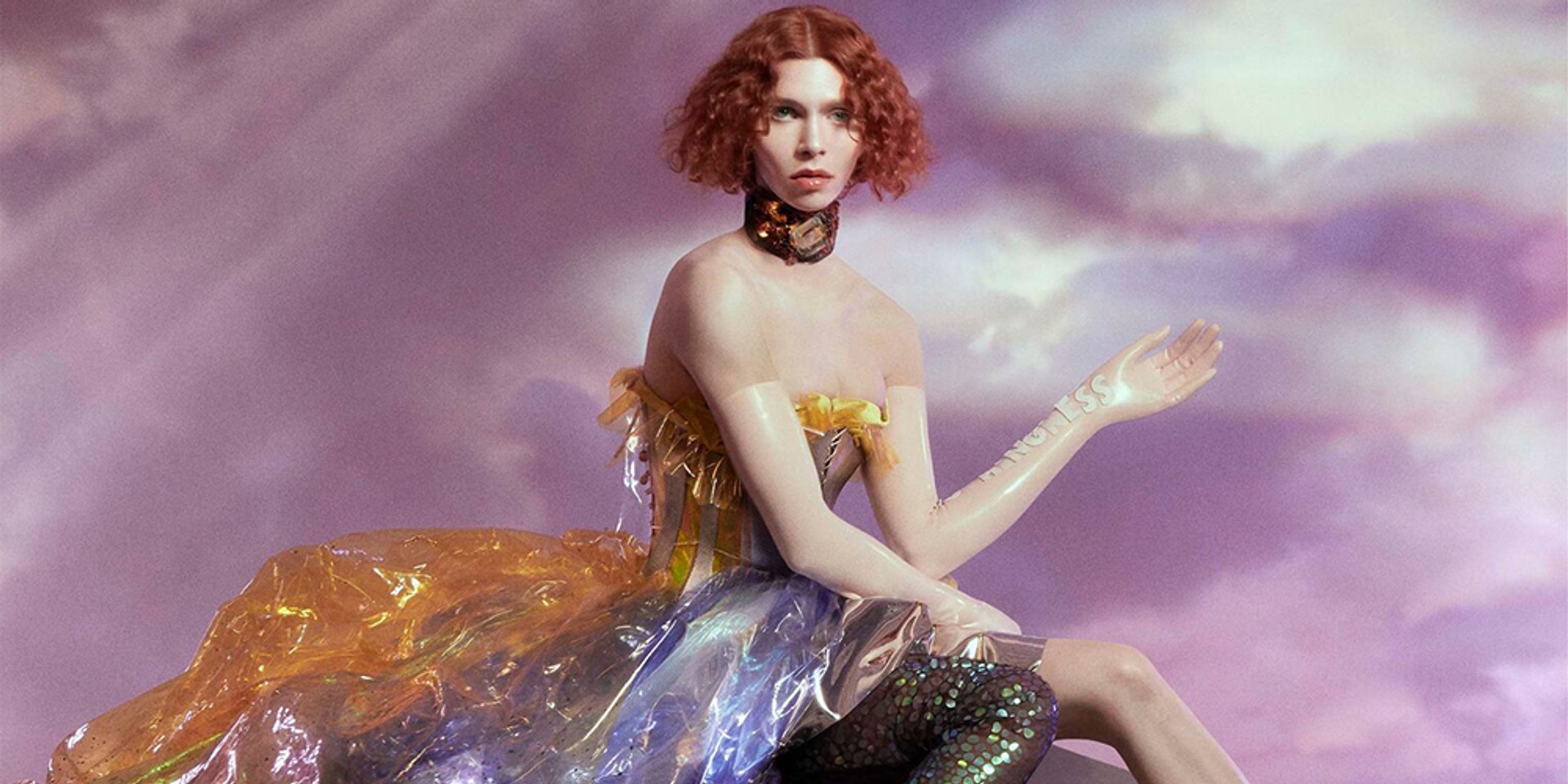 Earlier this month, SOPHIE announced a double remix release of her 2018 debut album, OIL OF EVERY PEARL'S UN-INSIDES.

Now, the avant-pop and electronic producer has followed through on that promise, uploading the remix album onto YouTube. The 25-track remix album, titled OIL OF EVERY PEARL'S UN-INSIDES Remix Album (NON STOP), is split into two sides, Side 1, and Side 2.

It is currently unknown if the remix albums will find its way onto streaming platforms in the near future. An extremely limited run of 100 physical CDs of the remix album is available, but only with the purchase of a specially designed clutch bag featuring images of SOPHIE. Purchase the clutch here.

In the meantime, listen to SOPHIE'S OIL OF EVERY PEARL'S UN-INSIDES Remix Album (NON STOP) below.