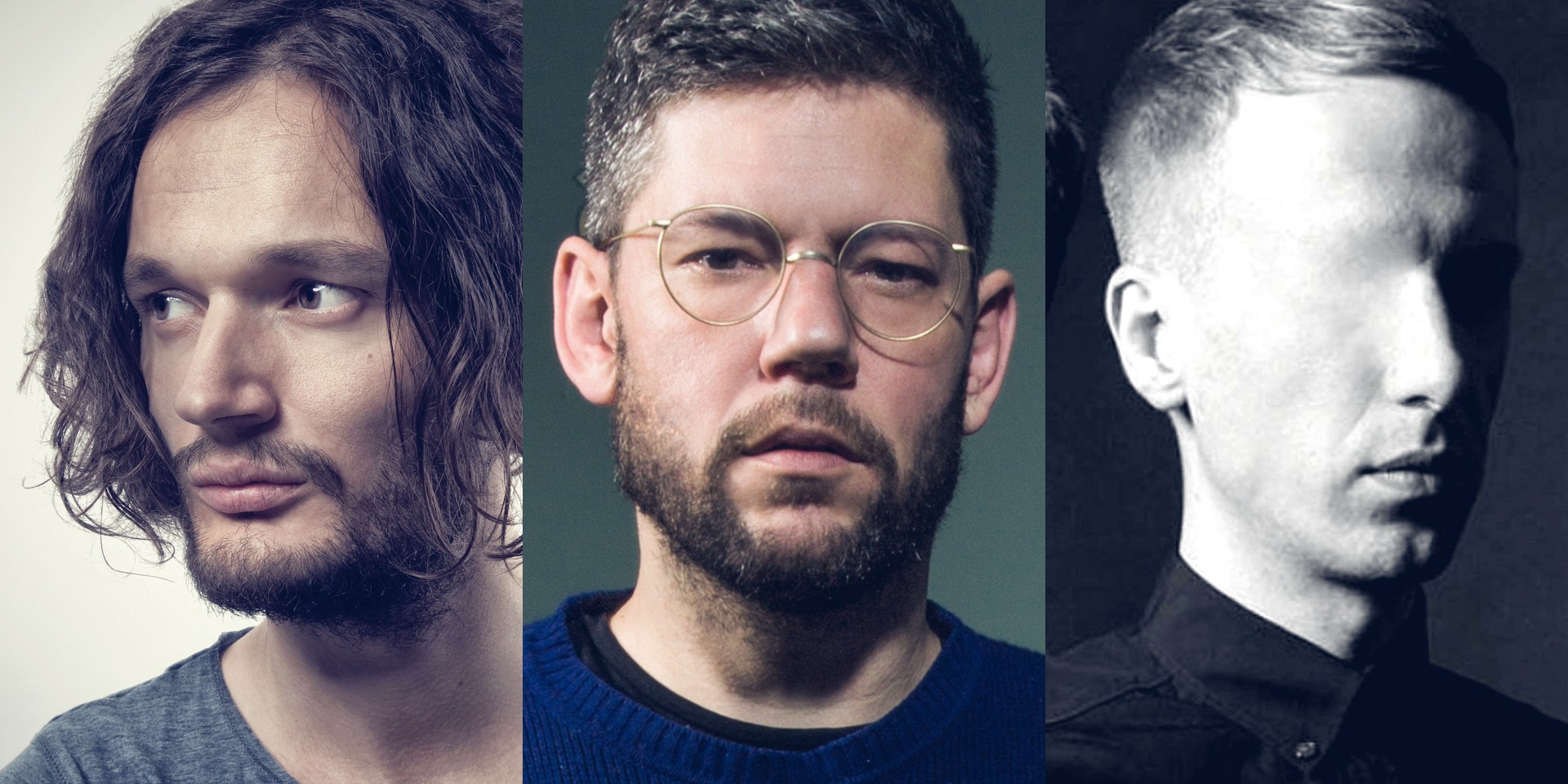 With the recent shift of Zouk Singapore into the heart of Clarke Quay, there's always the proverbial state of doubt that comes with progress.

Zouk has been the flagship brand in Singapore for new and forward-thinking dance music since 1991. With its current programme of EDM, hip-hop, techno, and house, the club remains a prime spot for local and international revellers.

Soulfeed is an ongoing initiative to bring in some of the freshest sounds in the world of underground dance music into its headquarters. Zouk has even opened a Facebook group to keep users updated on any new Soulfeed events, along with curated picks from the club's main staff.

Here's the lowdown of what Soulfeed has in store for Singapore in 2017. 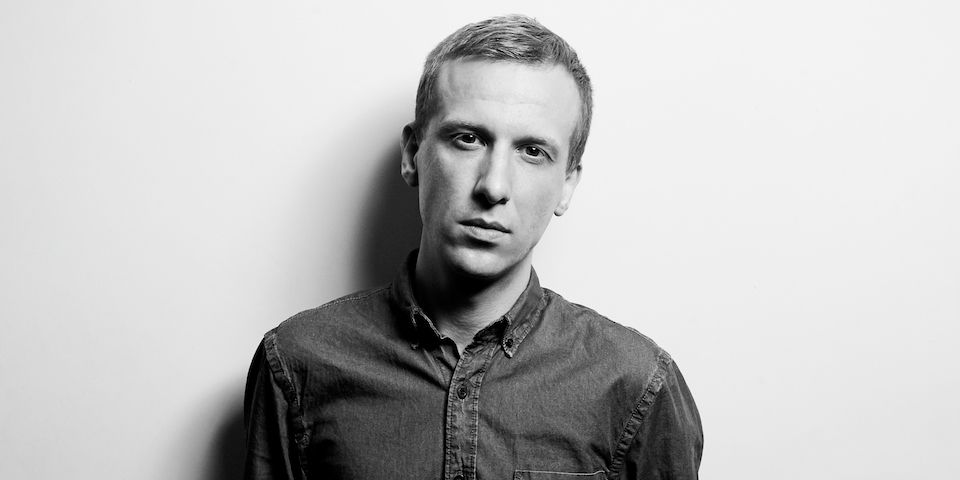 The infamous producer is making 2017 the year for a primed Ten Walls comeback, after controversies surrounding homophobic remarks made in 2015 nearly cost him his career.

Back on track with an upcoming album named Queen — an ambitious two-disc record trailing his musical journey with a rich tapestry of distinct rhythms, birthed for the dancefloor — Ten Walls will debut songs off the album at Zouk Singapore.

Tickets at S$35 (ladies) and S$45 (men) available at the door. Sign up here for the guestlist to see Ten Walls at Zouk (Limited to first 50 applicants). 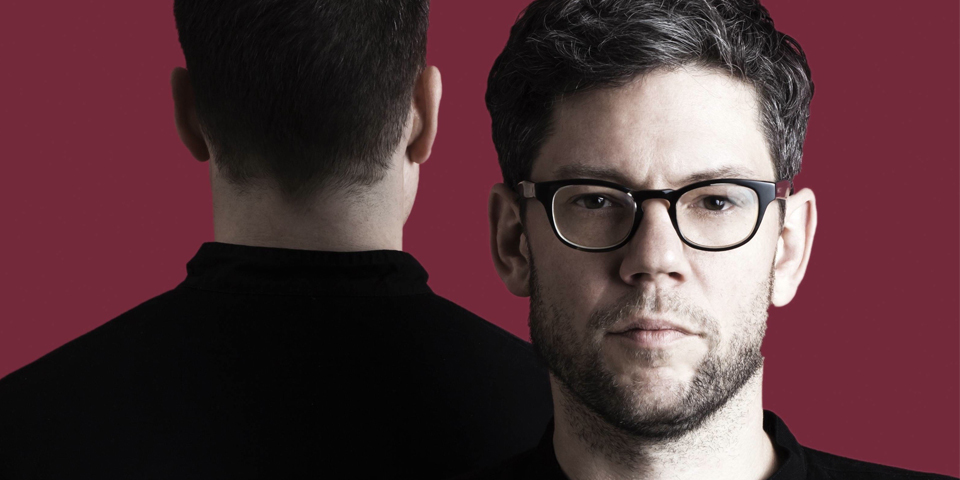 The German duo have always prioritized emotion in dance music, and an Âme live show is nothing short of unadulterated energy and gritty passion.

Made up of Kristian Beyer & Frank Wiedemann, they're the geniuses behind groundbreaking record label Innervisions, along with leading tastemaker Dixon, and they've pushed out singles that are certified dancefloor burners. With Beyer and Wiedemann deciding to split live performance duties down the middle, Frank Wiedermann — who stands as the duo's sole live performer — will serve Zouk with a show that's guaranteed to be unmissable with a solo performance. 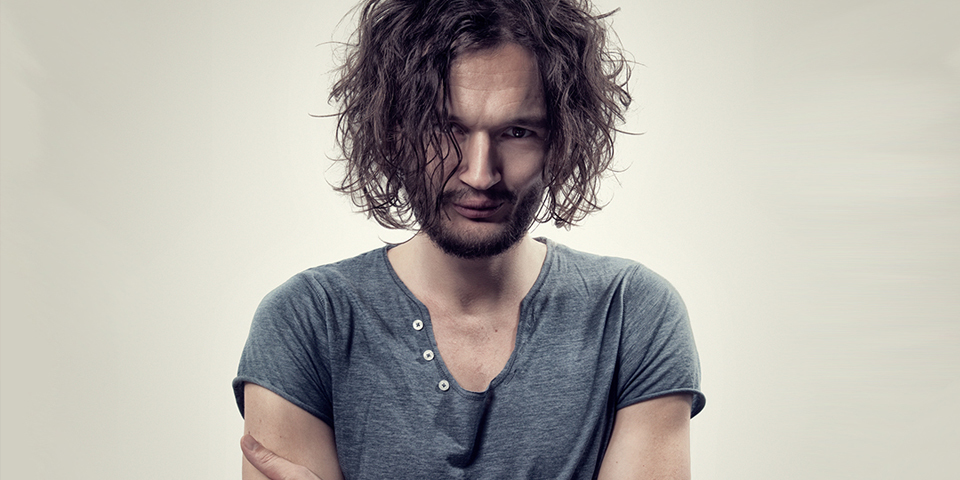 Apparat has earned his stripes as not only one of the most in-demand DJs around the world, but also a reputed producer known for creative and rich sonic risks, driven by a distinctly maniacal sensibility.

Also known as one-half of Moderat, his sets are both profoundly fun and majestic, bringing the sounds of Berlin to the world with a joyous approach few can match.

This feature is presented by Zouk Singapore.