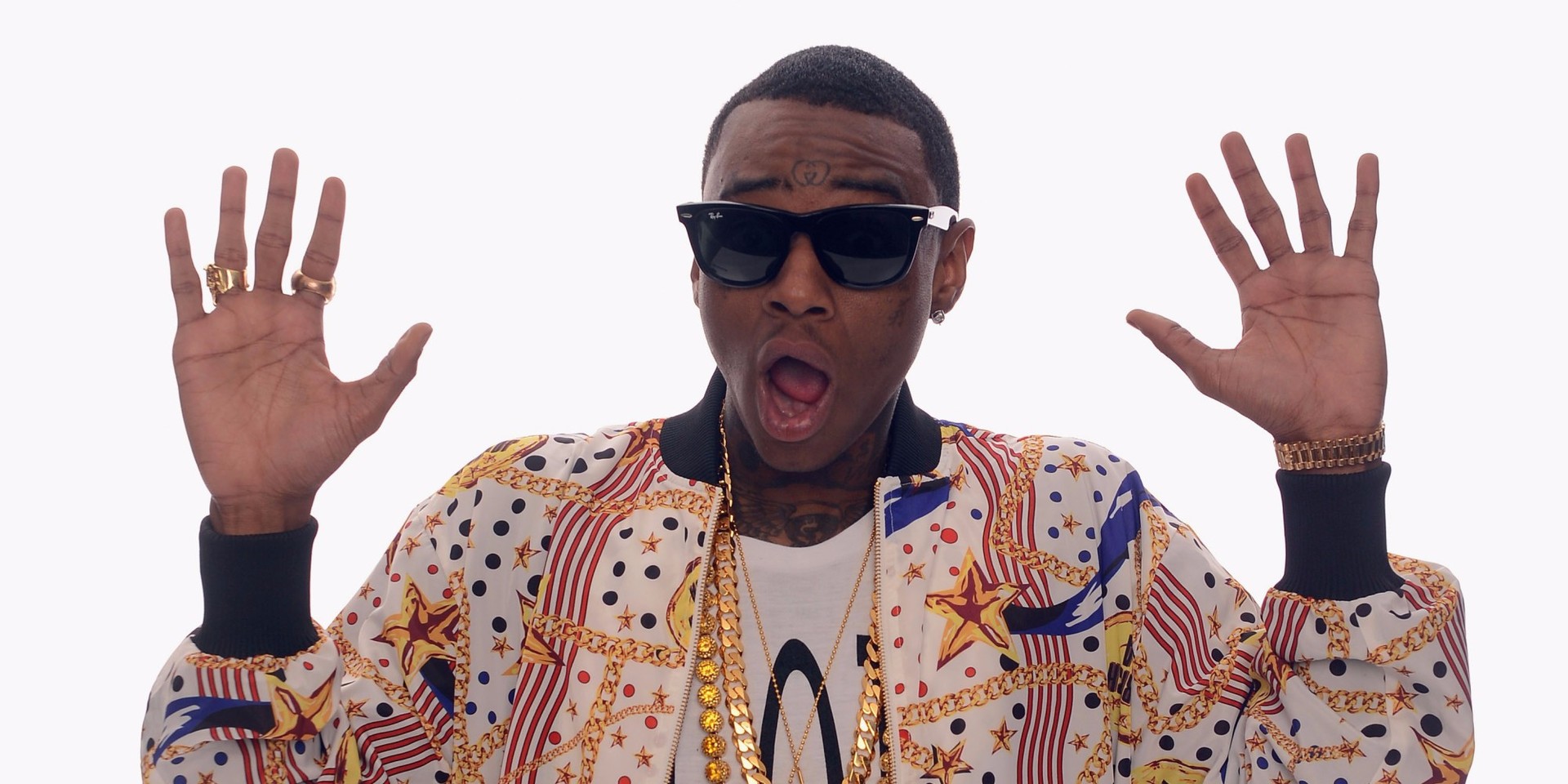 American hip-hop artist Soulja Boy Tell Em will be heading to Singapore to perform an exclusive showcase at Bang Bang on Saturday, 20th May.

After first emerging into prominence with his self-released hit single 'Crank That (Soulja Boy)', the Grammy nominated and BET Award winning rapper has since become a force in mainstream music thanks to several commericially successful albums.

Besides his accomplishments in the rap industry, Soulja Boy has also found fortune as a record label owner (he founded Stacks on Deck Entertainment in 2004), fashion designer, actor and producer in recent years.

Most recently, his collaborations with Nicki Minaj (on 'Yasss Bish'), Drake (on 'We Made It') and Migos (on 'Actavis') have garnered significant radio airplay and fanfare around the world.

Presented in conjunction with Moët, Soulja Boy's gig at Bang Bang will be supported by DJ Fubu. Tickets can be purchased at the door for $50, while limited pre-sale tickets can also be obtained via Peatix.

Doors open at 10pm. Please note that entry for online ticket holders is strictly before 12.30am.

Watch the music video 'Crank That (Soulja Boy)' below.