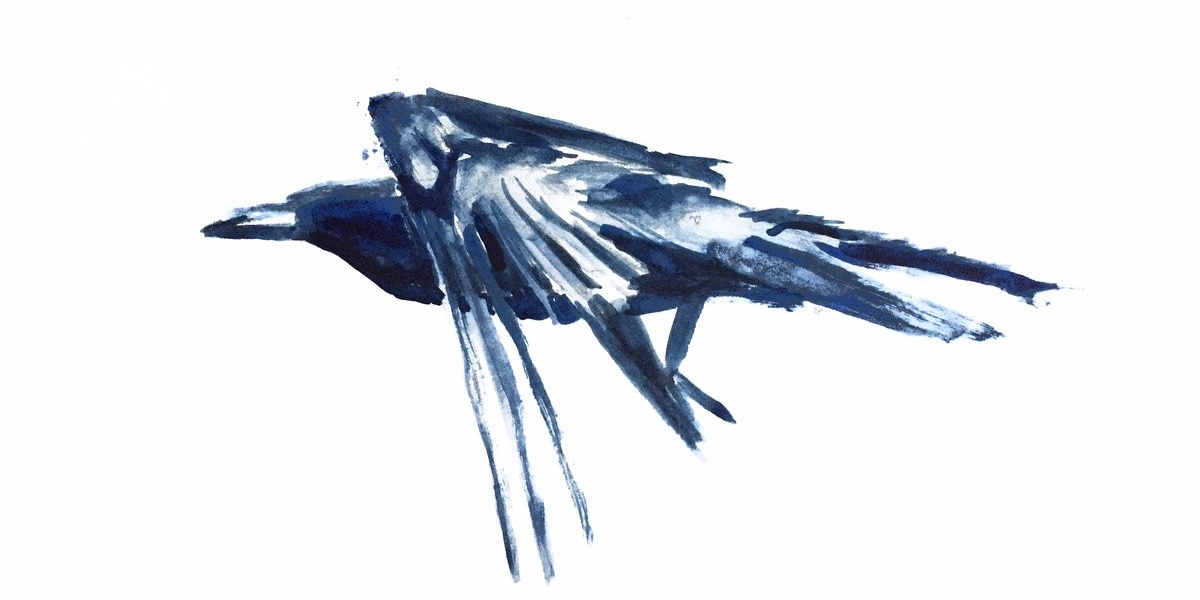 Instrumental rock four-piece Sound Architects have just released their new record, "In Time of Need". The post-rock act are set to launch their album tonight at Mow's, where they will be joined by Beast Jesus, Local Disk (C:, Lindenwood, and Musical O. The album release party also kicks off their In Time of Need Tour across the Philippines, with stops in Dagupan, La Union, Baguio, and Davao City.

In this track-by-track guide, the band talks about how each song came to be, their favorite ones to play live and the work they've put into each track.

Felix: In my opinion, a great way to break into any set. Good ol’ halftime splashing on the ride cymbal in even time. The pure post-rock sound followed by the electronic section is always a fun thing to do with my bandmates, even though I used to mess up the timing back when we were still new to incorporating electronic elements in our sets. I’ve realized that it’s a great venture, though. The long section after, or as I mentally call it, the time-where-you-make-a-lot-of-layers-and-then-put-them-on-top-of-each-other section is fun to do especially when we’re all at that point where we’d just lose it and Johann would get down on his pedals.

Rjay: This song is our first attempt at making more ambient and experimental stuff, that’s why we have electronic elements in it like the beats and the oscillations. It fits and contrasts the main idea of the song too. This song is really trance-y too, and it’s pretty tiring to listen to, but in a good way.

Patrick: "Amihan" is very special in terms of its extensive layers and recurrences. I like the fact that these layers establish and later on, result to reverie, daze, stupor, and dream. The is the track that has always put me to sleep soundly.

Johann: This track is basically drones and repetition, and I like how it has this trance-like effect because of the dominance of those two elements. One funny thing about this track is that I came up with a chunk of this song while doing a film score and I was supposed to include it in the film, but then I realized that this would fit better with Sound Architects.

Felix: First song we made that found its way into the album. We originally made this song for The Polaris Project’s Horror Fest a few years ago. This song used to be our go-to “hey, let’s play something heavy” song. It still is, although we made other just as heavy (if not heavier) songs. It’s one of my favorite tracks to play in every set, with sections that contrast between ghostly melodies and sheer aggression. The song wasn’t also very hard to master— the beats are rather natural and straightforward. This being in harmony with a song structure that’s a little bit more complex made me appreciate the song more. This song has the most elements stemming from hard rock and metal, with a lot of double strokes on the kick drum and a half time metal breakdown near the end. In fact, there was a time when we’d end the song with a segment of Deftones’ "Diamond Eyes". Good times.

Rjay: This was the first track that made it into the album. We wrote it for a horror-themed event. So far, this is the most structurally complex song that we have. Compared to our other songs, this song has more rock and metal elements in it. Performing this live is one of our opportunities to really go all out.

Patrick: "Seismos" is the most intense and destructive track we have in the album. This is also one of the most complex songs we’ve composed. Whenever we play this live in gigs, we only have on goal; and that is to destroy. I always look forward to the day when we get the chance to perform this live in the midst of a powerful earthquake.

Johann: This was the first track that we wrote for the album, and we wrote it back in 2014 for this halloween show our friends from The Polaris Project were putting together. It’s also the most aggressive track we have, I think. The guitars have this driving feel to it, and the overall atmosphere of the track gives off a certain sense of urgency. Also, see "Diamond Eyes" the song by Deftones, and 28 Days Later.

Felix: Powerful. Like its name, the song ascends slowly into the air, and without any warning, sort of mercilessly crashes into the ground. I really like it, especially with the rhythm of the breakdown where it’s in an even time signature, but not really. This song’s breakdown is usually my favorite moment in a set. I’d look up from the kit and see my bandmates swaying violently around with the audience moving along. In those moments, this track would feel so raw and mind-controlling.

Rjay: What I like about this song is that it’s a simple song. It only has two chords and a very linear structure. Despite that, I think it’s what makes the song powerful.

Patrick: "Icarus" is a simple track with a simple structure, but with a solid and overwhelming direction of the music. For me, this is the most climactic song we have. There is no gig wherein I would just stand there and perform this song without any attachment to it. Every time we perform this song live, this track consistently gets into me. (Wooh credits to the composer, Rjay Concepcion *muscle emoji*)

Felix: First time I used brushes! We never considered ourselves virtuosos of jazz and whatnot, but we always liked the genre. This was our attempt in mixing two far-as-heck genres together (doom and jazz) in a song. Heck, our tentative title for this song was simply Doomjazz. Fun to play and lighter in a sense to the rest of the album, the track is a good breather amidst the organized chaos in the album and we all like its feel.

Rjay: We’re not jazz musicians but we like jazz music and doom metal, especially when combined. This track is the most ambitious and experimental song we’ve written for the album (aside from "1972"), and mostly inspired by our less palatable influences.

Patrick: This is definitely the most subtle song in the album. It is also the most interesting and unique track combining the genre of jazz and doom. Listening to this track will bring you relaxation and despair at the same time.

Johann: This track serves as something of a breather, but really, I find this track a bit unsettling but in a subtle way. We also went crazy with this one, I think, in terms of sound and composition. And quite frankly, I think we listened to way too much Bohren & der Club of Gore.

Felix: This was the hardest song for me to grow into, so to speak. The sheer cascading walls of pure doom and distortion that slowly but heavily haunt the song eventually make their way under your skin— as if it were always there. After listening to the demos and building the song with my bandmates, I began to see its true message, and how it seems like a representation not of something foreign, but of welled up darkness inside us; that which we need to recognize. The song’s overall feel presents a sensation that blankets the listeners (or well, at least, to me) with sheer what that comes from intangible origins, but heavy nonetheless.

Patrick: This track, honestly, took me a while to fully understand the whole meaning of the concept and the direction of the music. This track is hard to appreciate and listen to, but I like the fact that it’s mostly dragging and full of noise.

Johann: This track is a bit difficult to listen to, I think. It’s this eleven minute heap of constant bombardment of noise. It’s static and dragging. But I like how the track turned out. After we finished tracking this song, we realized that the song did breathe at certain points, only that they were few and far in between, and they were pretty subtle and slow.

Felix: Currently my personal favorite track to play in a set. The odd time that plays through much of the song latches onto you, and is not only cool to listen to but fun to play— for all of us in the band! Remember first hearing the main riff from Patrick in a jam a long time ago. We sort of tried playing it in our crowdfunding event with The Polaris Project and tried to wing most of it. It didn’t end that well. Upon hearing the riff again, I tried to think of beats that would match the riff, in a non-awkward kind of way. With help from my bandmates, we finally laid down a solid track. It’s really fun to play. It gives that slight technicality in the odd time and power in the breakdown ’til the end of the song. The song has a relatively dark, mature feel to it in the beginning. Like that part in a coming-of-age film where they actually come to age. Overall, the track balances the contrast between black and white in the album, and I think it’s a good ender to the record.

Rjay: Aside from its melody, I like how the harmony and the sonority developed in the track. The material may be recurring, but the whole feel of the song develop and evolves. I think that’s what makes it close to our old sound, but not exactly. This track is my personal favorite.

Patrick: "Mabaya" is the track that has a very special place in my heart (lol drama much). It's the combination of the new and old Sound Architects in terms of sound, composition, and structure. One highlight of this song is the changing of meter or time signatures (coming from my influence in math rock) for each section. Melodies and harmonies in this track are as complex as the time signature. This track was the last song to be finished.

Johann: I find this sort of a return to our roots, but not really. This was the last track we finished writing, and while we found it sort of a return to how we first sounded like especially with how we structured our songs, the fact that all the elements that we had in our album is present in this track, it’s not really a return per se.

Sound Architects' In Time of Need album launch is happening on June 3 at Mow's. Buy the album here.