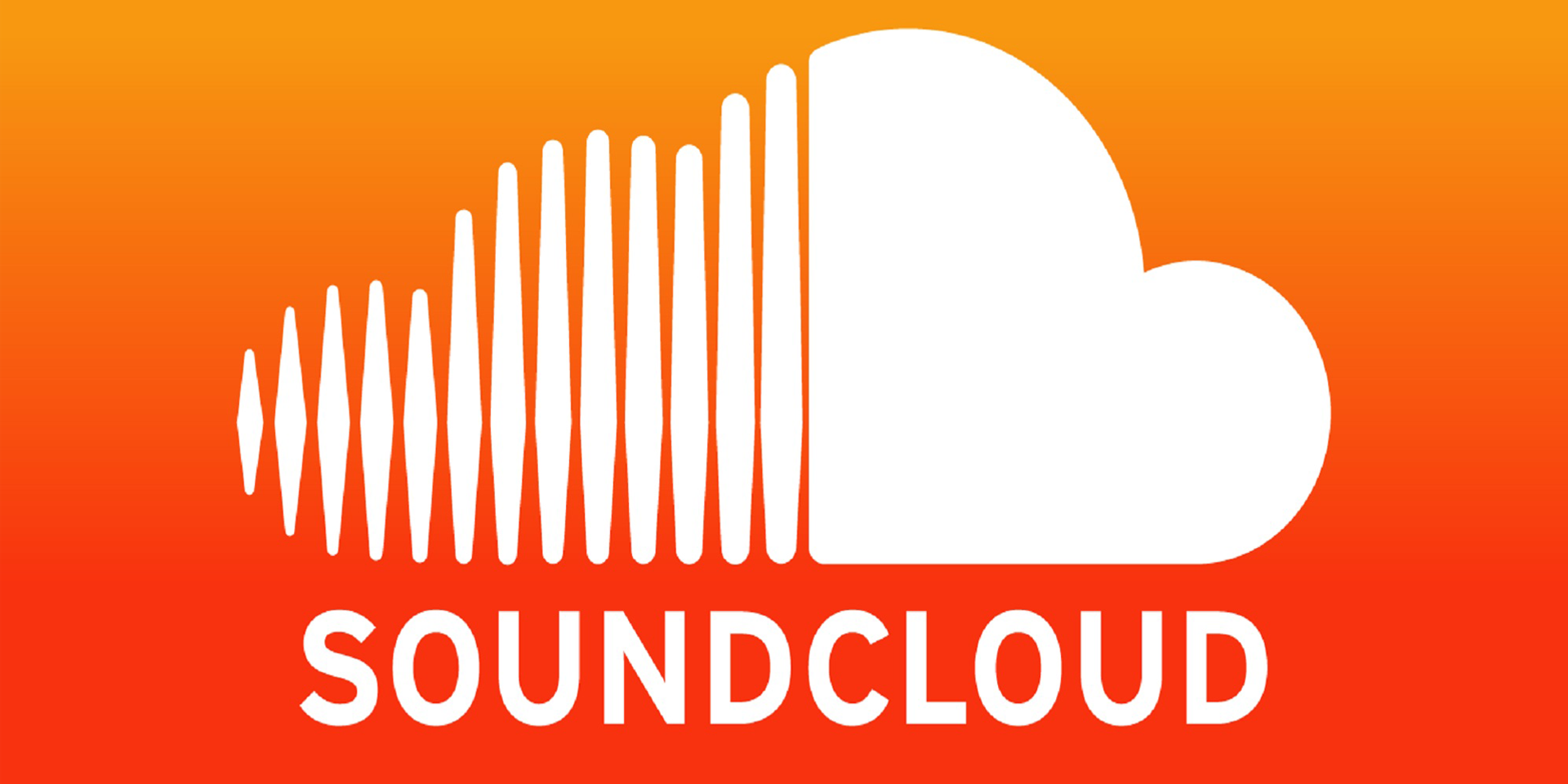 SoundCloud artists are getting a bigger payout from now on.

The audio distribution platform and music sharing website announced that it will now offer a fan-powered royalties system, where artists and bands will be paid based on fans' listening habits starting this April. "The more fans listen on SoundCloud, and listen to your music, the more you get paid," they share in a statement.

SoundCloud's new system is a more equitable and transparent way for independent artists to monetize their work. Previously, their model mostly benefitted the more popular groups with money going into a giant pool that's paid out to artists based on total streams.

Stats based on fan monthly listens, advertisements consumed by fans, and if fans are subscribed to SoundCloud Go+ contribute to artists generating more money from the new system. 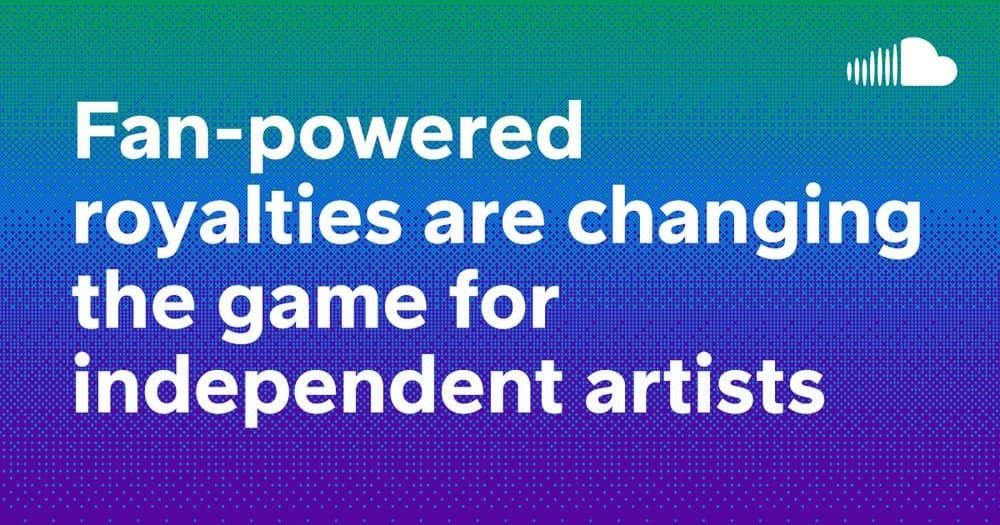 "This new model benefits independent artists and empowers fans to play a larger role in the success of their favorite artists. It also encourages the growth of local scenes and the rise of new genres," SoundCloud reveals.