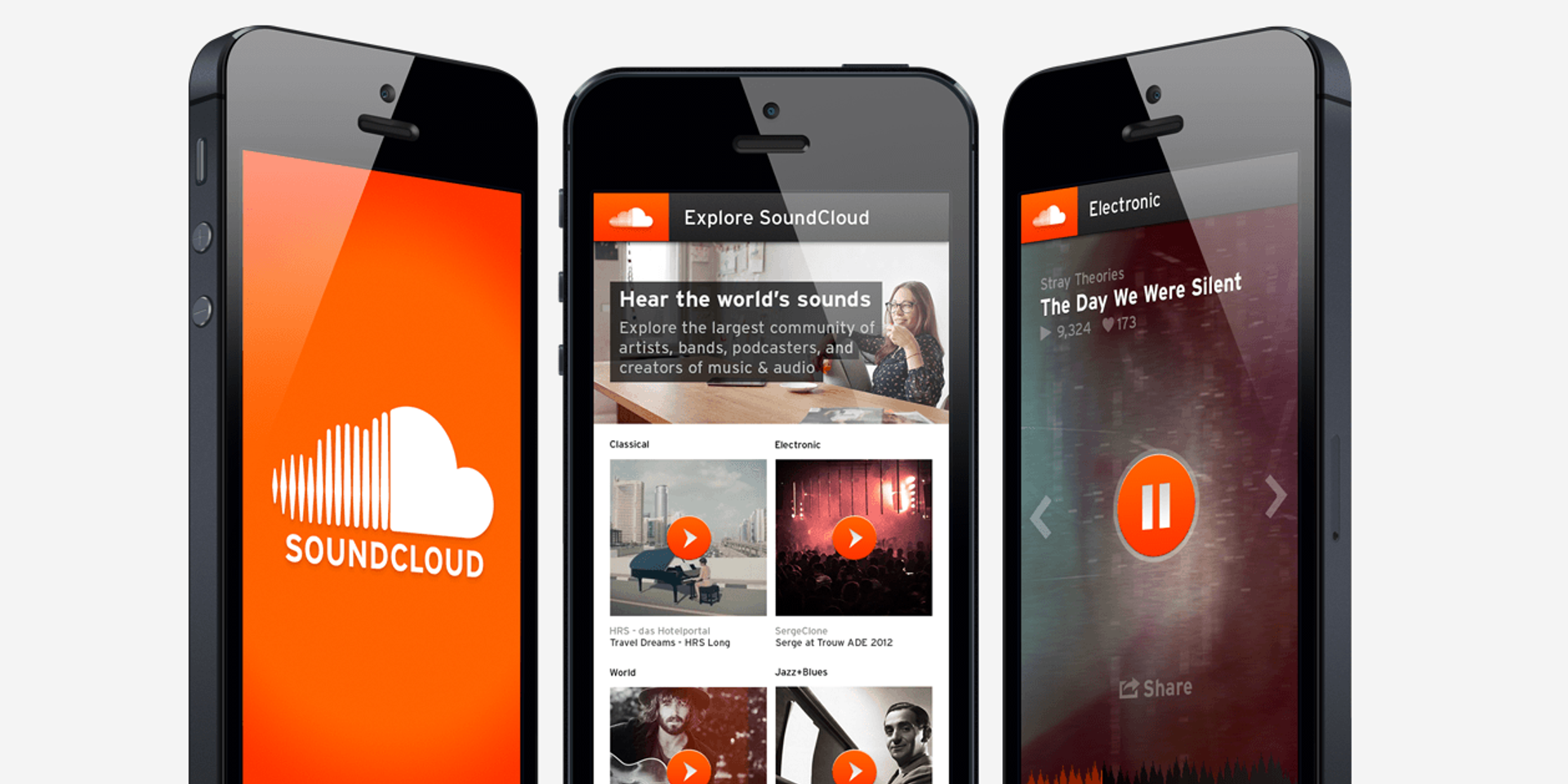 SoundCloud has had a rough couple of months: whilst rumours of the streaming giant's demise have proliferated, it looks like they're not going down just yet.

Bloomberg has reported that Temasek Holdings, the Singaporean state investment firm, are currently in final negotiations to buy stakes in the company alongside Raine Group, a boutique bank which has also invested in Vice Media Inc. These deals may help save SoundCloud from a currently volatile financial situation.

Terms of the deal have not been available, however it is expected to close by the end of this week. The Berlin-based service, which reaches 175 million users, has had trouble in recent times, laying off 40% of its staff and closing its offices in San Francisco and London in the process.

Nothing is concrete at the moment, but it'll be interesting to see how Singapore could eventually play a part in saving the biggest streaming service in the world next to Spotify.

More to come as this story develops.