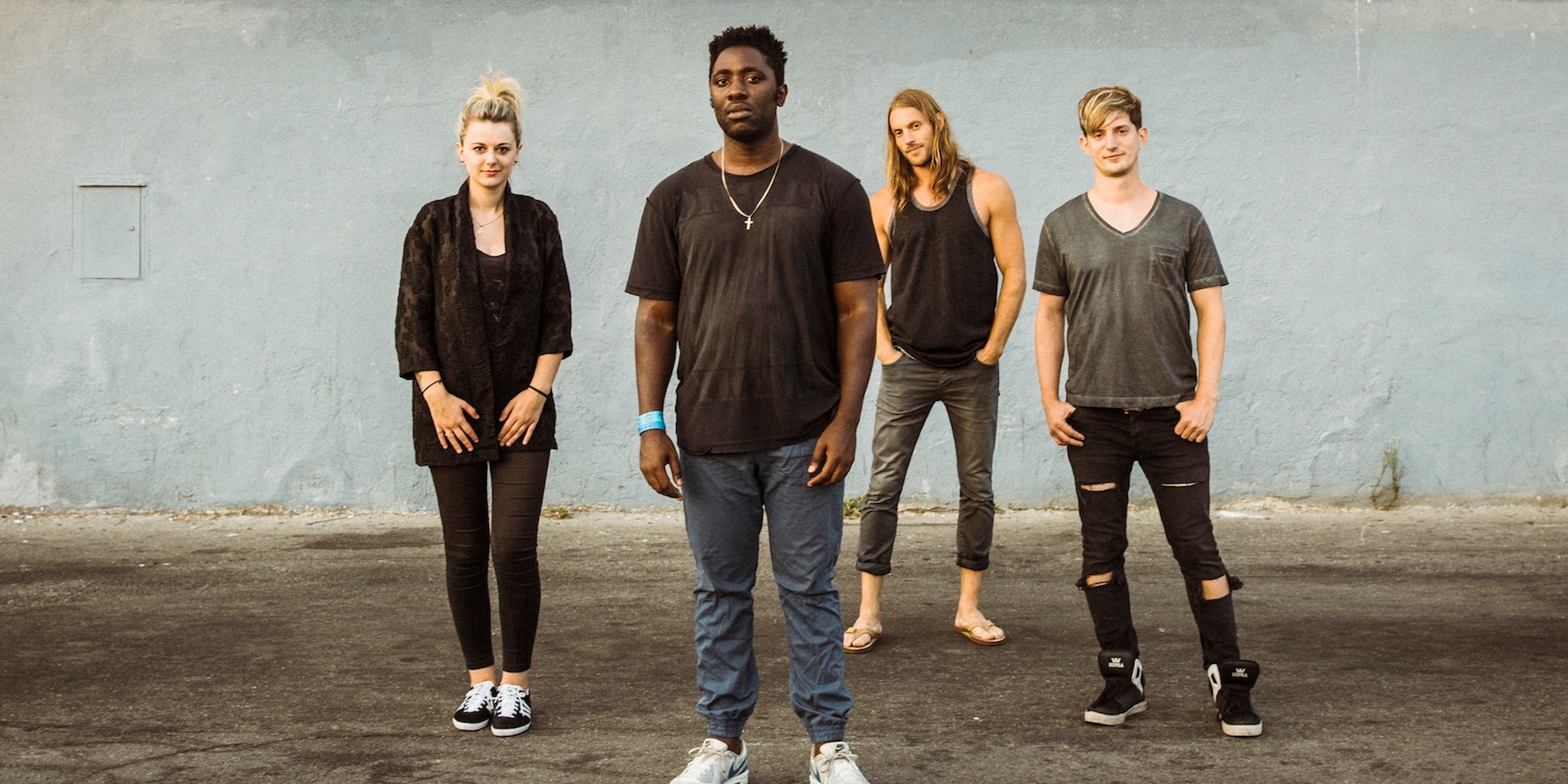 SoundValley Festival has announced the line-up for their first outing, and they're kicking it off with a couple of big names.

Announced for the two-day festival are Hujan, Bunkface, Barasuara, The Otherside Orchestra, Wings, May, Metalasia, FiftyOne50 and Cassandra. Bloc Party and Loudness will headline Day 1 and Day 2 respectively. The festival is being held in conjunction with the Malaysia Autoshow 2017, taking place at the Malaysia Agro Exposition Park Serdang (MAEPS) in Selangor, Malaysia.

Watch the official festival trailer below: