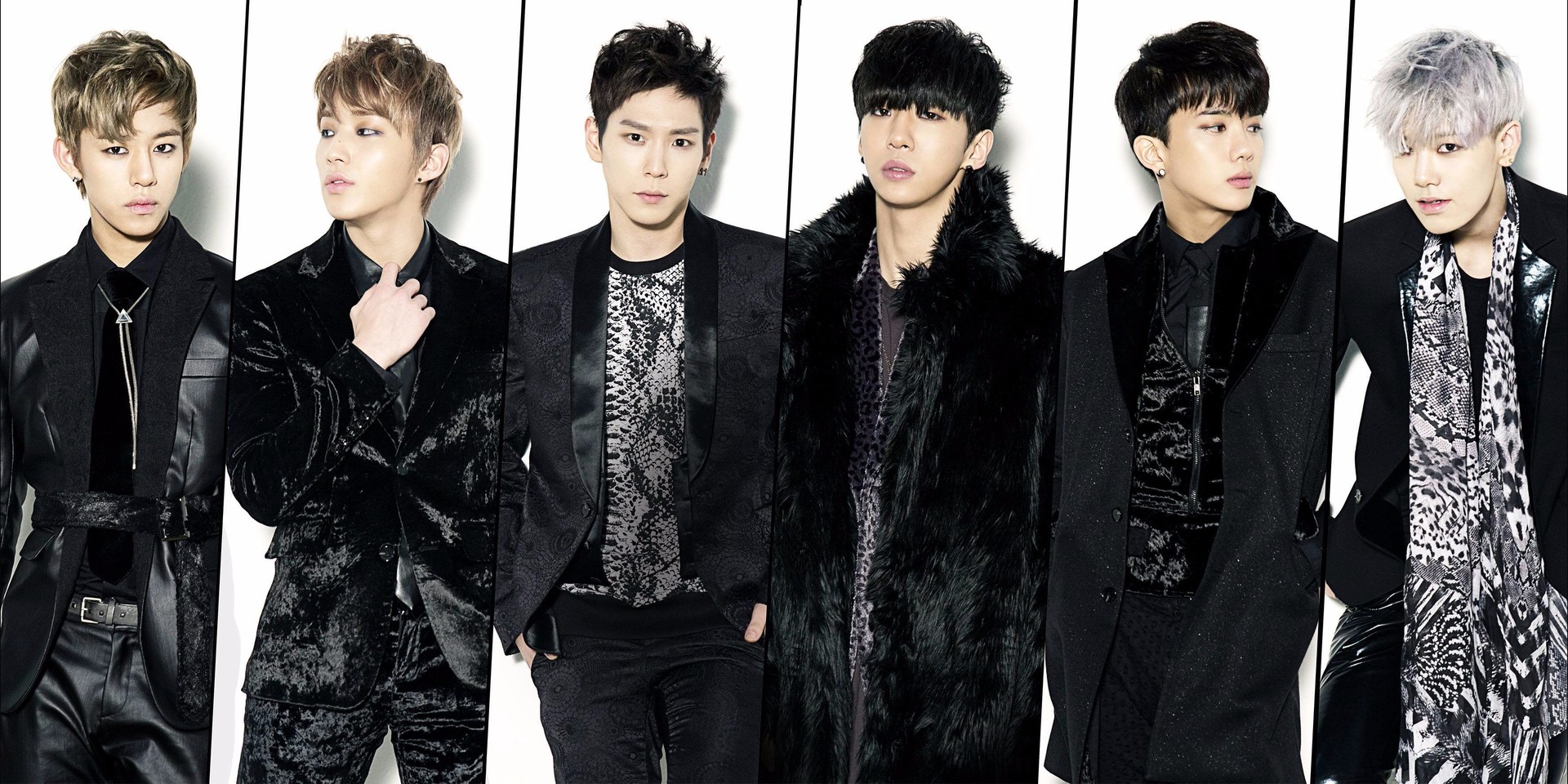 South Korean boyband B.A.P hyped up the sea of passionate devotees last year during their concert at The Star Theatre, giving their loyal supporters a night to remember.

Next month, they are dropping by Singapore once again for their B.A.P 2017 World Tour “Party Baby” Singapore Boom. This time, it will be bigger – it will be held at Mastercard Theatres at Marina Bay Sands Grand Theatre.

Additionally, all Cat 1 ticket holders will receive an autographed album and either a Hi-Touch with B.A.P after event or a group photo opportunity with them.

Have a listen to one of their latest single 'Wake Me Up' here: 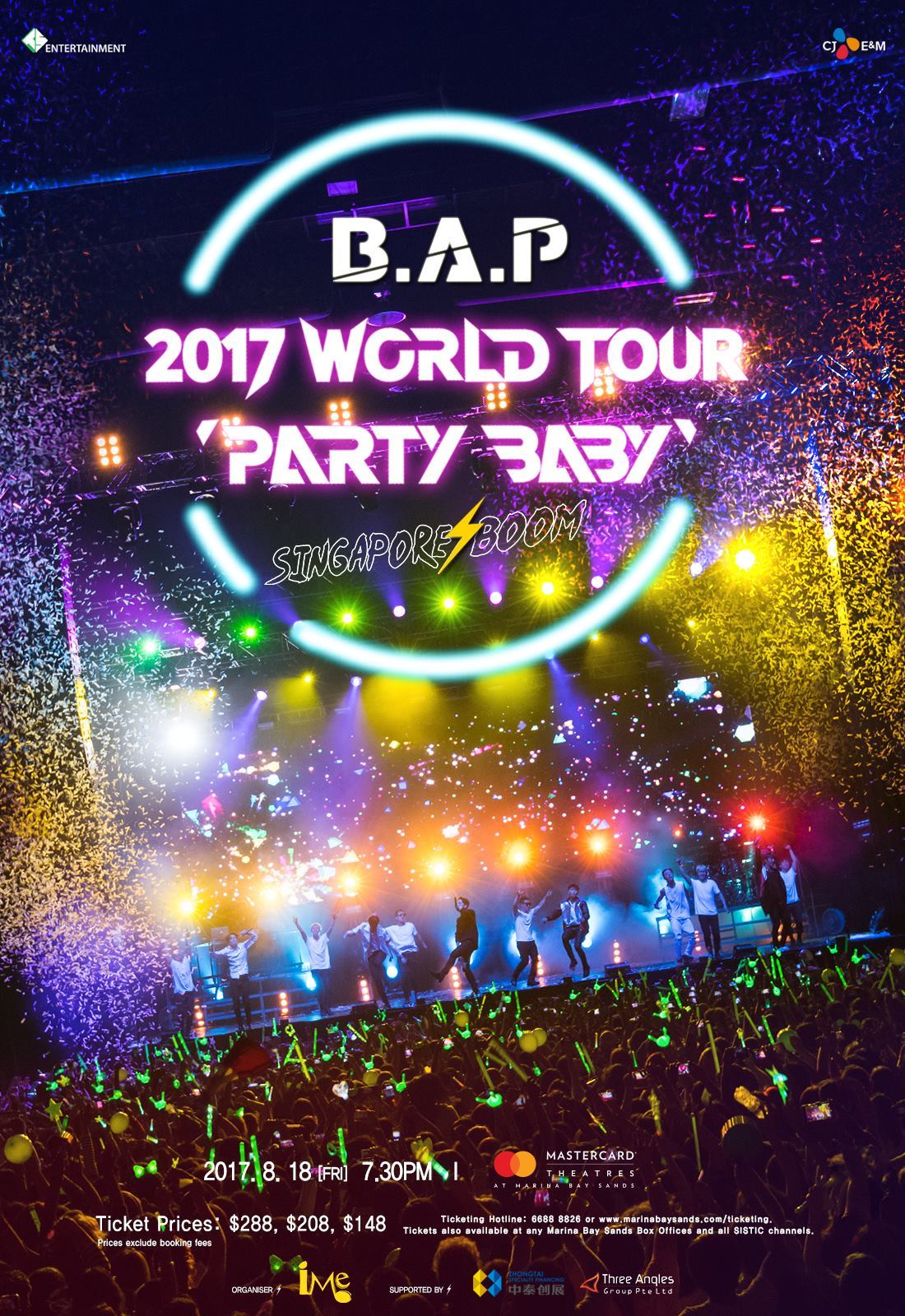