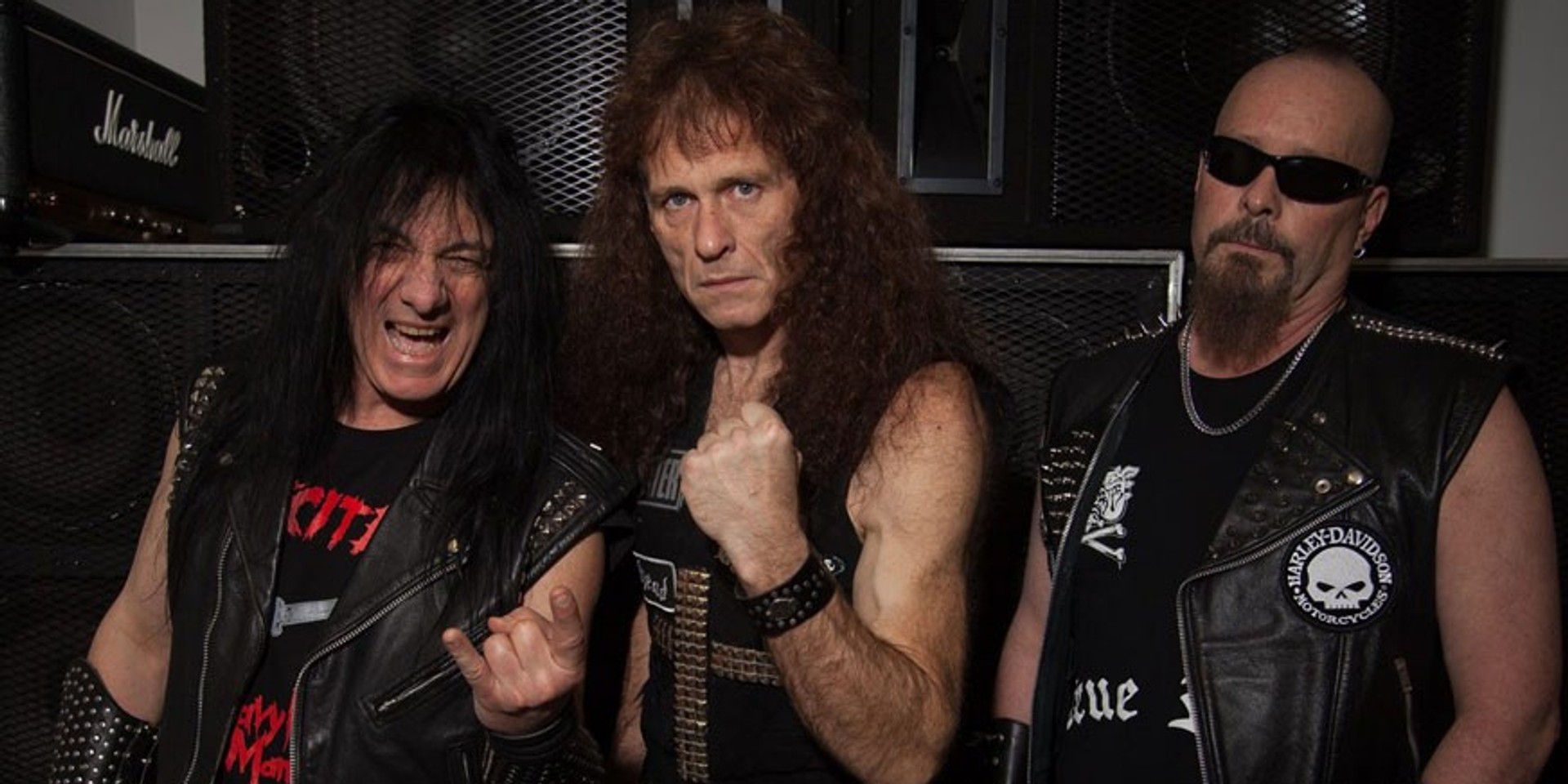 There's only a handful of bands who can say they've released a speed metal record before Metallica and one of those bands is Exciter.

Exciter is a Canadian speed metal band who released their debut album, Heavy Metal Maniac, a month before Metallica dropped their legendary debut, Kill 'Em All. Exciter have been taking the Canadian metal scene by storm since their inception in 1978, but it was not until the release of their debut effort in 1983 that the band was globally recognized. They then went on to release two remarkable follow-ups in 1984's Violence & Force and 1985's Long Live The Loud.

Since then, the band has had an ever-changing line-up, with the original trio Dan Beehler, John Ricci and Alan Johnson reuniting in 2015. They're are set to perform in Singapore for the first time this August thanks to promoter Burstin' Out. Fans can likely expect classics like 'Mistress Of Evil', 'Destructor', 'Victims Of Sacrifice' and more. It is unknown if there will be any opening bands at this point of time.

In the meantime, check out Exciter's 'Heavy Metal Maniac' below.