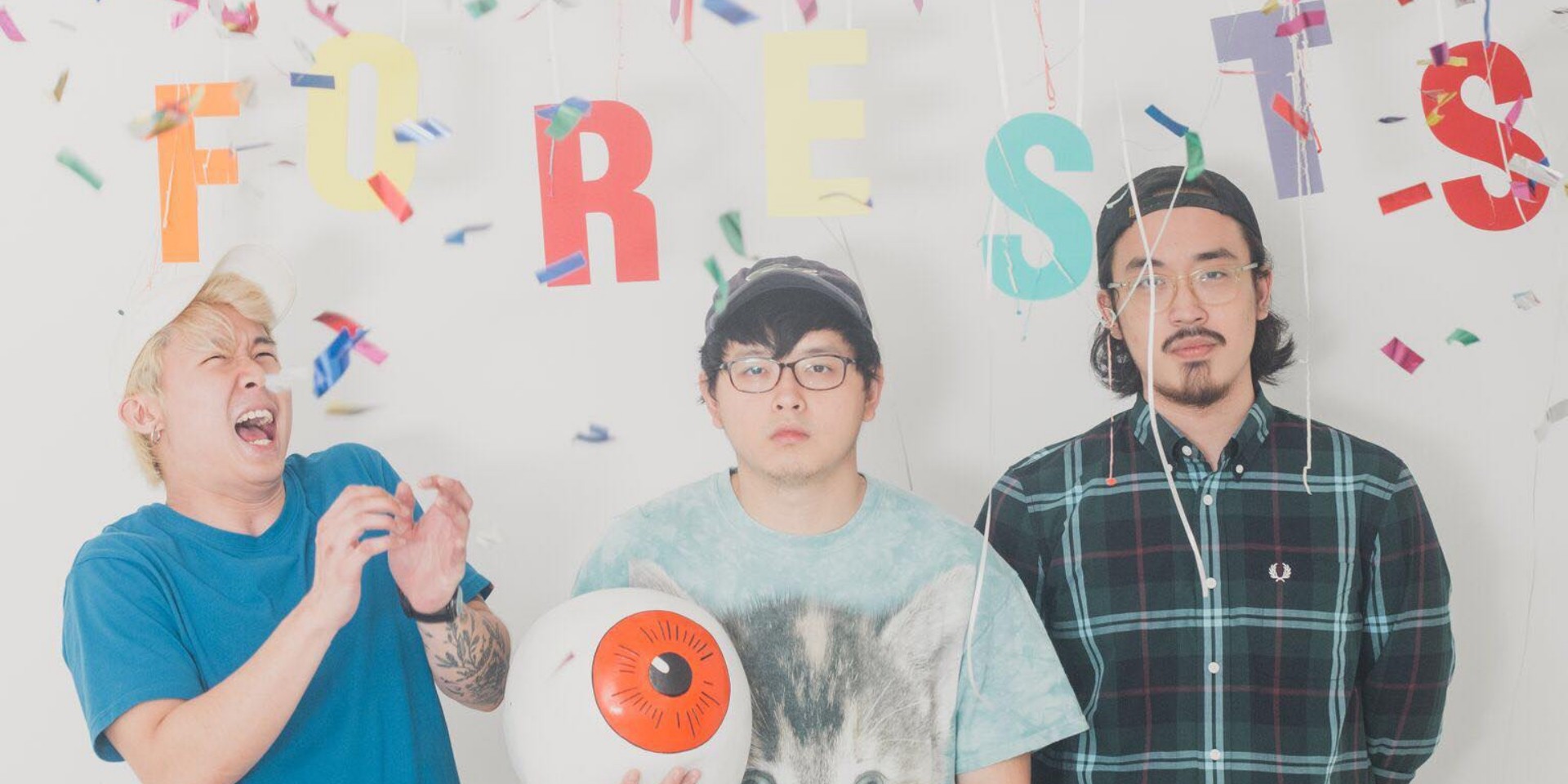 “You suffocate me / With the thought of you / I’m waking up every day / Hoping to forget you!” – this is followed by a teeming barrage of galloping guitars, drums and bass. It’s both muscular and graceful and one of the best moments on Spending Eternity In A Japanese Convenience Store, the recent second full-length by Singaporean trio Forests. Like wielding a sledgehammer with perfect, almost rarefied form, the band delivers pummelling batteries of hooky sound, with the totality of its impact being far greater than the sum of its emo and math parts.

Since its name-making debut album, 2017’s Sun Eat Moon Grave Party, broke the band to a wider audience, Forests have emerged as next-gen heroes of Made In Singapore indie rock. Splitting the difference between bruised-heart emo and sneering confidence, the band stand amongst some of the most esteemed acts of its class here.

Below we talk to frontman-bassist Darell Laser and guitarist Adam Jared Lee about their second album and what it implies for the music to come.

Spending Eternity In A Japanese Convenience Store has been out for a minute now. Why did you want to release it on New Year's Day?

Darell: The main reason is that the process for this album took very long so we really wanted to release it as soon as we could.

When was the album finished?

Adam: We got the final product in November 2018 and we were sitting on it for a while.

What would you say, as far as the process is concerned, were some differences you experienced as compared to your previous album?

Darell: The recording process was similar but the writing was a little different because I had more influences – I listened to a lot of new music in between. I felt that my playing also changed a little as compared to two years ago. It's difficult for a band to play the same sound over and over again so that's why we made the changes for this album.

Darell: I've been listening to a lot more mumble rap, as well. It's the biggest influence.

Adam: The guitars are the multi-tracked in most of the songs because it became very leceh to be the only guitarist because I had to do two tracks for everything. I only wrote the second guitar parts in the studio as we were doing it.

What do you make of all these changes to your sound?

Darell: I think that the vibe is the same. For the songwriting, it’s difficult to say who did the most because we were all involved in it but the approach was more or less similar. But for the sound, I felt like it was a bit more experimental.

For instance, we have one screamo track in this album. Funny thing is, Niki, our drummer, came from a progressive rock background so his drum parts are very technical but it fits our sound.

Adam: Before we wrote these eight songs and went on hiatus, we had written about five songs. And those five songs would have been a completely different sonic direction from Forests'. So we decided to scrap that and write new songs. If anyone were to hear any of those five songs, it wouldn't sound like Forests at all. 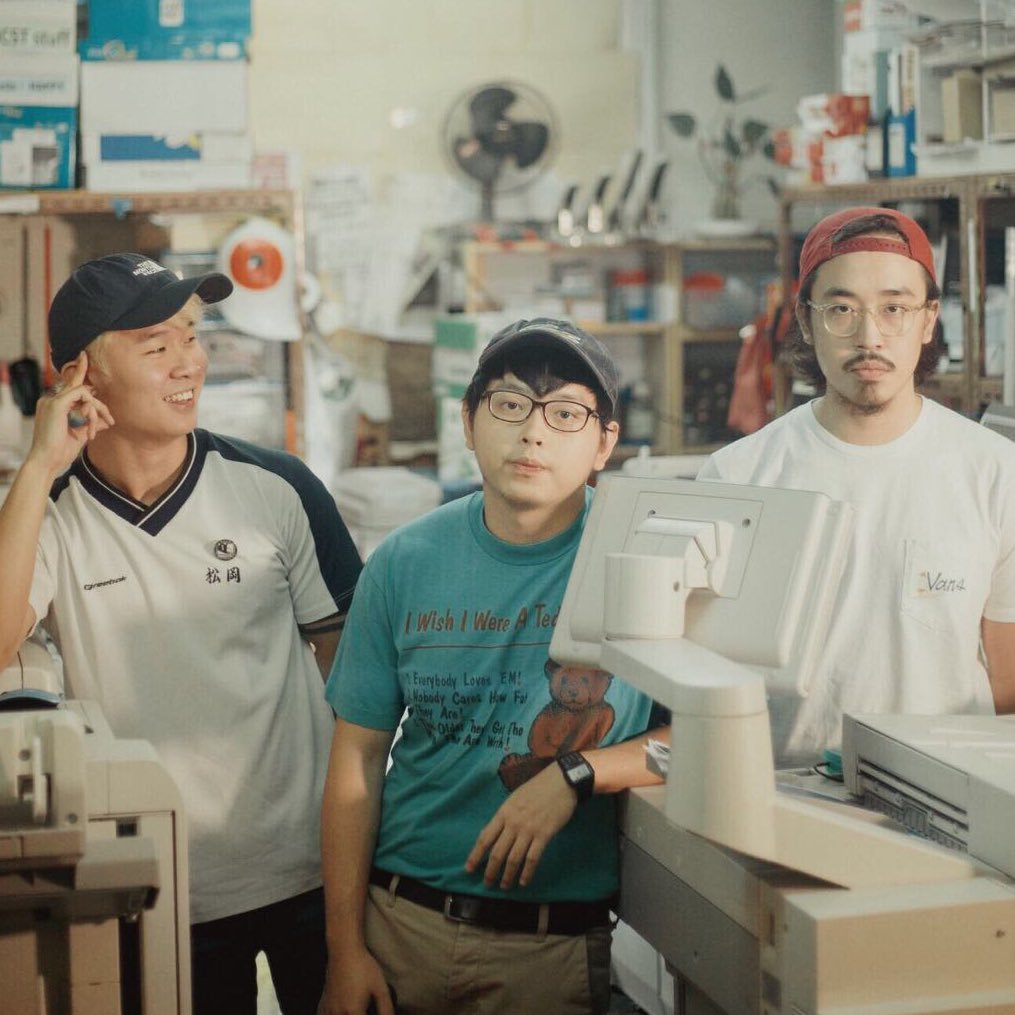 Are you going to do anything with those five songs?

Darell: We recently listened to them again and they sounded odd. But there are some good parts so we might use them for new songs.

What would you say is the emotional standpoint of the record?

Darell: There wasn't any sadness when I was writing the lyrics for it. I was describing scenarios of a story that I heard from friends and also my own personal experiences. If listeners can relate to it, good for them.

Adam: Even though the music is very emotional, I don't think that we purposefully tried to make it so. It was a by-product of the music. Generally, we are three very emotional men who cry sometimes.

Do you get annoyed when people describe you as an emo band?

Adam: I mean, we are an emo band. I don't think there is a negative connotation behind it.

Darell: I feel that it is the best description of our genre. But people have different perceptions of the description. To some, emo is My Chemical Romance.

What else should people know about the record?

Darell: The background story of the album title. We actually got this name three years ago.

Adam: We were on the way to a show in Nara from Tokyo, which was a seven-hour drive away. We were rushing for the show and we stopped at a convenience store by the highway to have lunch. Niki, a crew member and I got our food and ate it really quickly. After that, we wondered where Darell was. We went back in and found him still choosing his food. He was "spending an eternity in a convenience store". 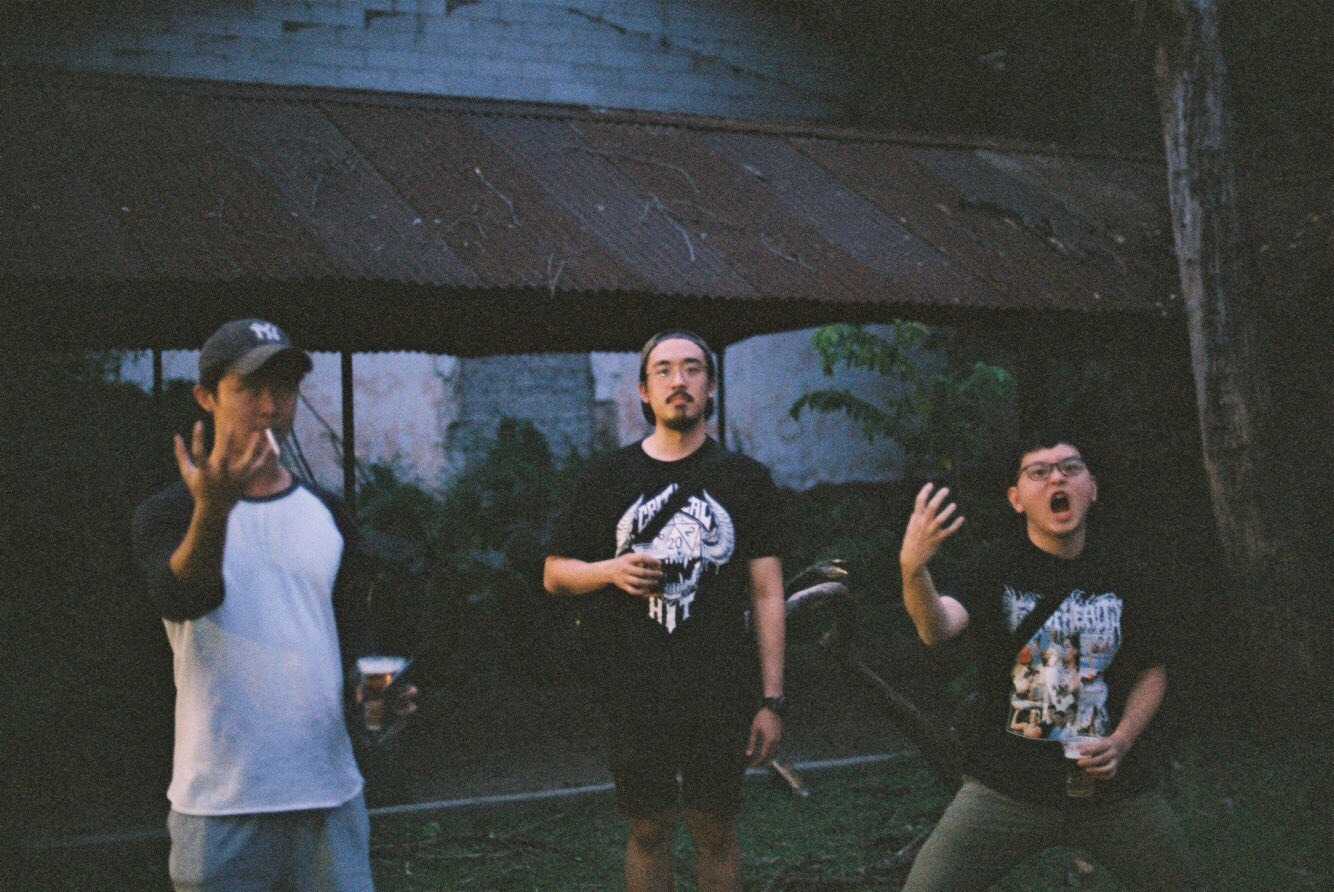 How do you feel about being cult favourites in the Singaporean independent scene?

Darell: It feels good to be appreciated for our efforts. We usually feel that our fans support local music. But I always wanted to be considered as a band – not a local band – just a band. Because I want to be supported solely based on our music and not just because we are local.

Adam: I think it's sick that people are into our band. It's still a shock to me. It's still crazy playing at venues and seeing people singing along to our songs. I don't know if the songs have an influence on them but if they're having fun then it doesn't matter.

Darell: These are the songs we wrote in our bedrooms. And for people to sing along to every word is a cool and nice feeling.

Darell: More tours! I've always wanted to tour America. We have some fans who want us to go over and play. It's so cool that our music has reached all the way over there. And I want to get signed to a big label.

Adam: I want to open for a completely irrelevant but huge band. And in December, I hope that we will be on Bandwagon's top Singapore albums of 2019.