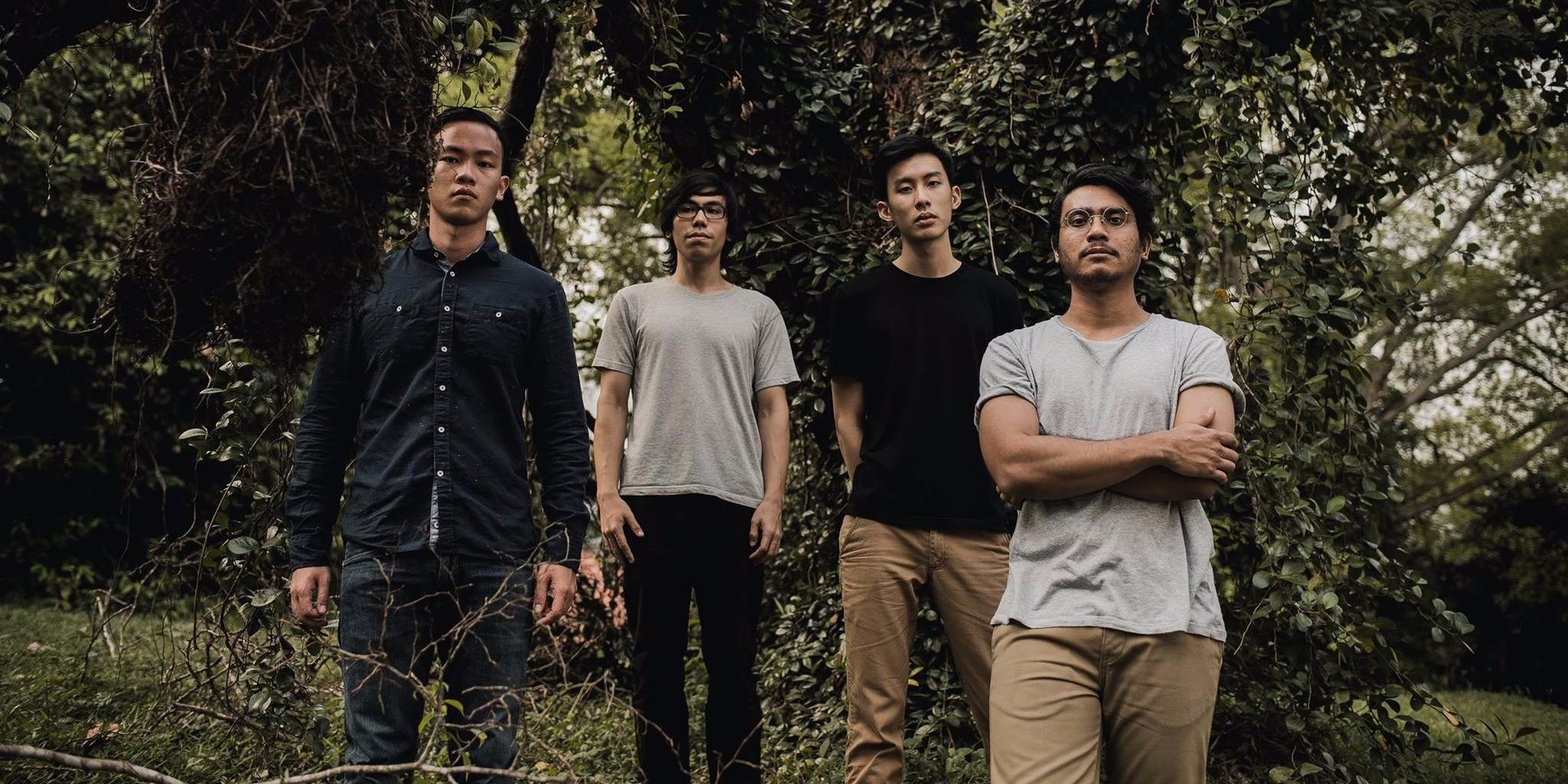 Singaporean math/post-rock band, Sphaeras will be making a brief stop in the United States this December, and they've decided to put together a special show before leaving for the Windy City of Chicago.

They're enlisting the help of their friends in Hauste, Stopgap and Sun Eater for a show that will launch their first tour in North America. The band will be performing at several venues, along with a spot on the ongoing live music video series Audiotree Live — this makes them the second Singaporean band to be featured, after The Caulfield Cult.

Sphaeras has made huge strides in the music scene since their inception in 2013, with their 2015 debut record, Moirai, garnering critical acclaim. They've also released a split EP, Sun Seeker, with Brazilian band Odradek in 2016.

Tickets for the show are currently priced at S$15 for standard tickets, $25 for a ticket and a t-shirt and $40 for a ticket, t-shirt and a booklet from the album, Moirai. Tickets at the door will cost $20. All funds will go to Sphaera's Chicago tour. Get your tickets here. 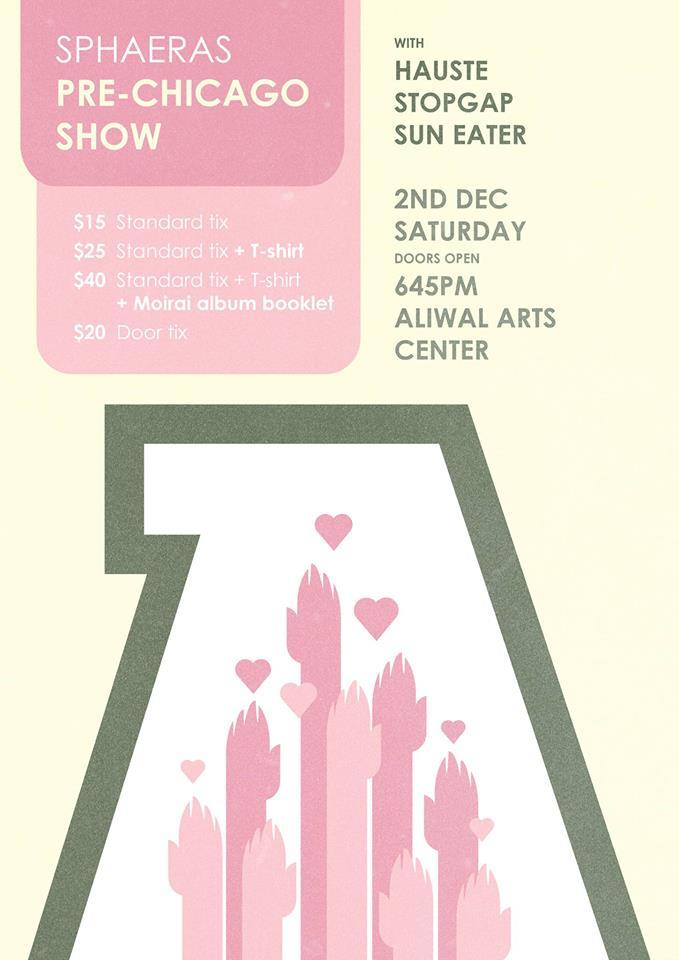