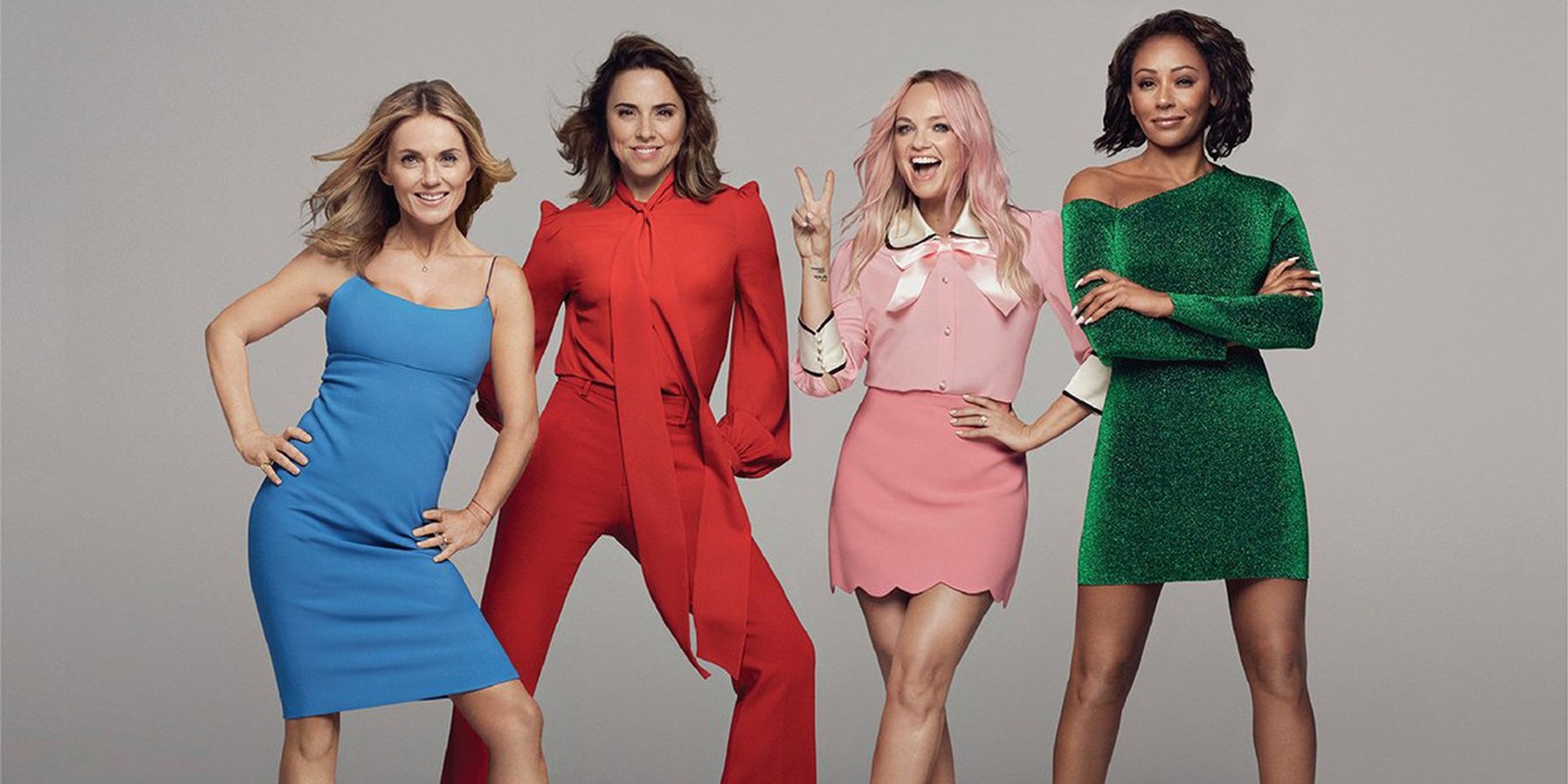 The Spice Girls have announced on Twitter today that all of its quintessential music videos will be getting the remastered 4K treatment.

We're super excited to announce that we'll be launching remastered 4K versions of our iconic music videos! They look incredible and we can't wait for you to see them. Sign up to our mailing list here: https://t.co/EseH4lNBlS for an exclusive first look 🎥💘✌️ pic.twitter.com/6Hmn7zlDL7

The group announced its hiatus back in 2000 and between then and now, it has embarked on a world tour in 2008 and performed at the closing ceremony of the London Olympic Games and premiere of the Viva Forever! musical, both in 2012. In 2018, the group officially announced that it will definitively get back together, sans Victoria Beckham aka Posh Spice, to work on new music and a possible world tour.

While the rumours of the Spice Girls' projects are still swirling, it's confirmed that you're going to get to see 'Wannabe', among others, in glorious HD. Sign up for the mailing list here to take a sneak peek.

Dance it out with the Spice Girls with 'Wannabe' below.