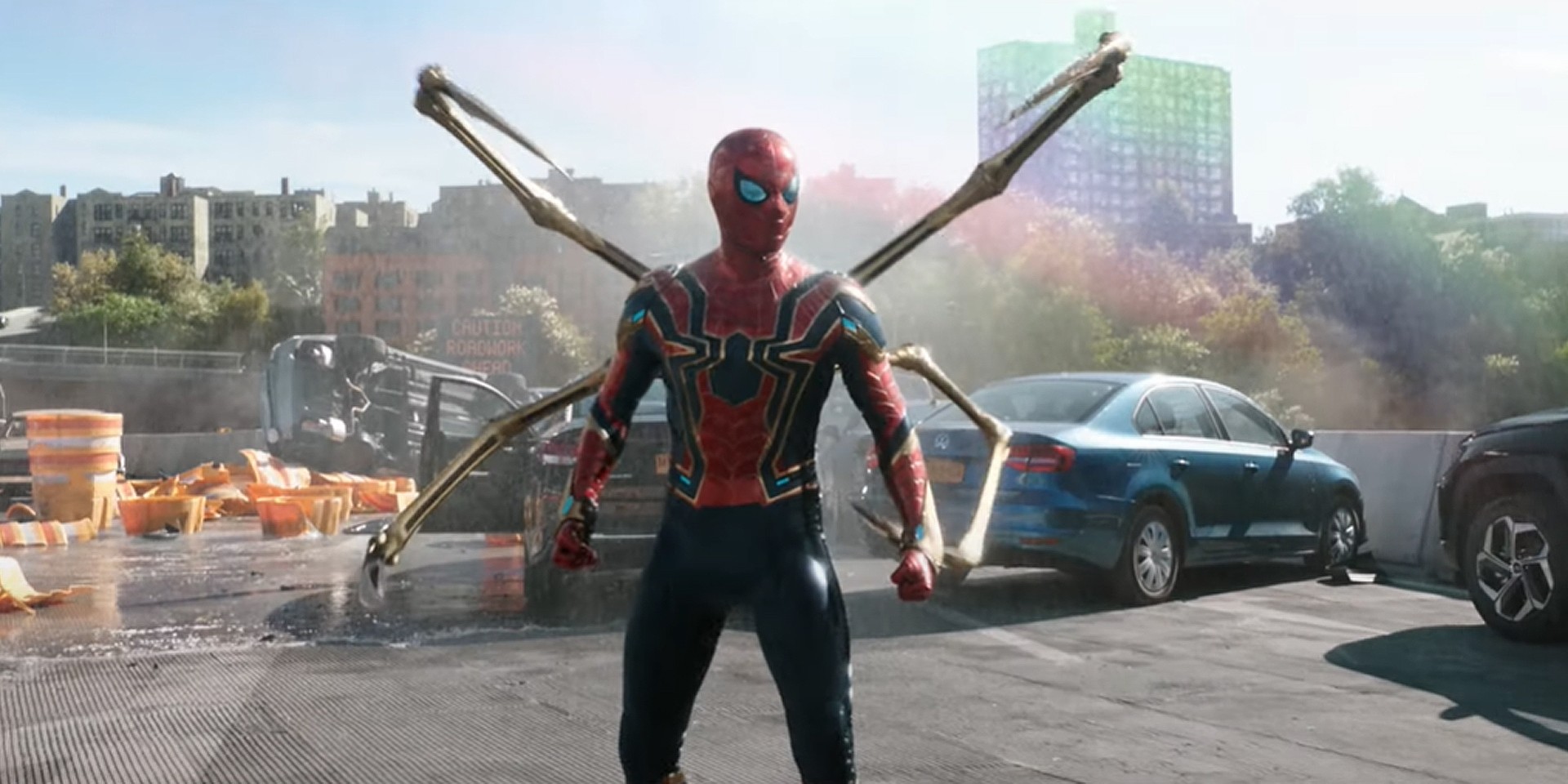 The Spider-Man: No Way Home trailer is finally (officially) here.

After an alleged leak of the trailer, Marvel Studios and Sony Pictures released the official trailer of Spider-Man: No Way Home on Tuesday (08/24).

Following Mysterio's (Jake Gyllenhaal) public reveal that Peter Parker (Tom Holland) is in fact Spider-Man, our friendly neighborhood hero turns to Doctor Strange (Benedict Cumberbatch) for help to wipe out any memory of his true identity. The spell of course makes big changes to the multiverse, raising the stakes as Doc Ock (Alfred Molina) makes his entrance.

This year's installment of the Spider-Man film franchise is director Jon Watts's followup to 2019's Spider-Man: Far From Home.