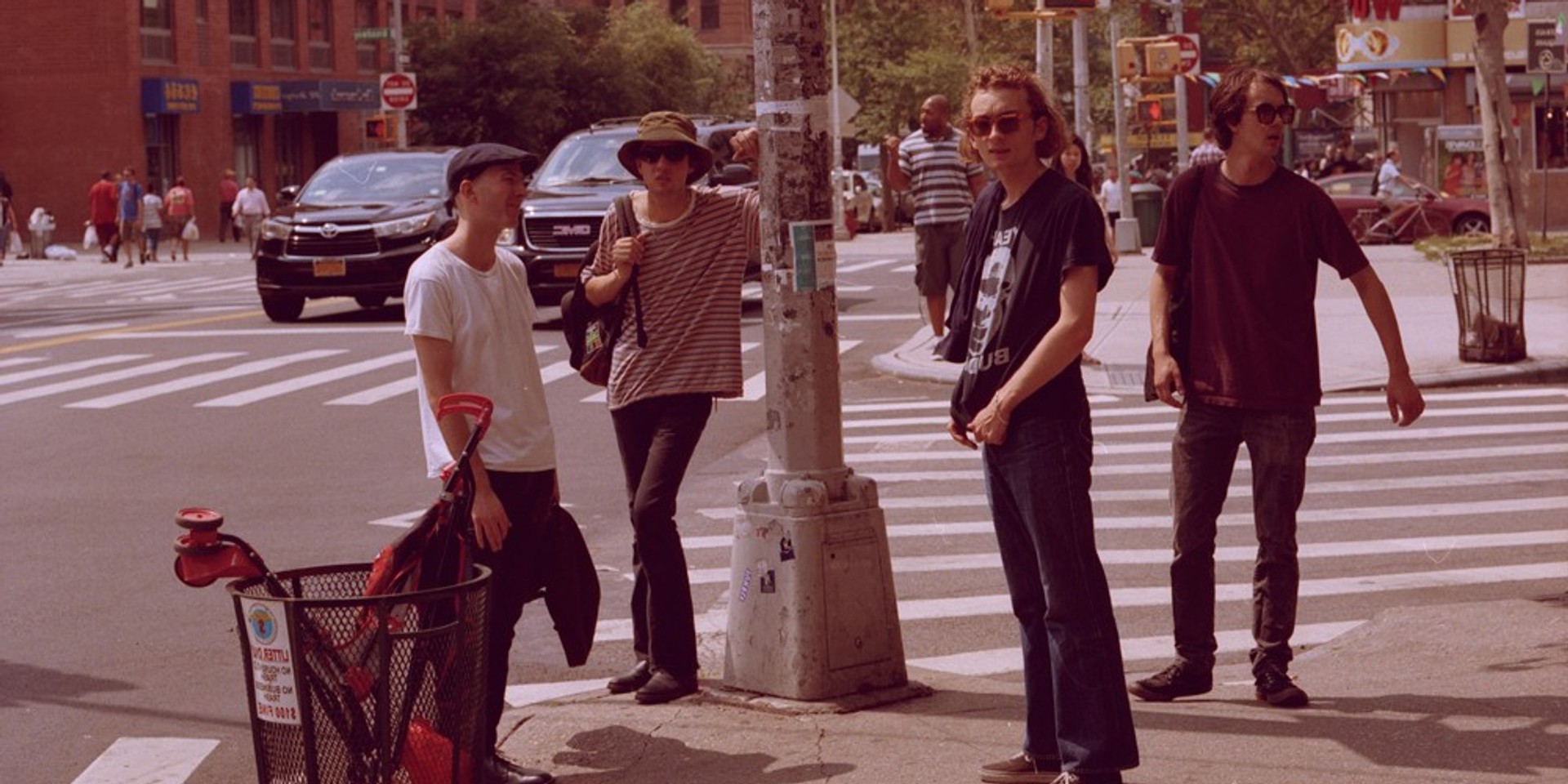 Indie rock fans are in for a treat – on July 15th, UK-based Splashh will be playing live music venue Decline in Singapore.

Touring to support their sophomore release, Waiting A Lifetime, the band's angular and infectious brand of music is the product of "self-imposed exile" spent between London and New York City, aided by the skills of producer Nicolas Vernhes (The War On Drugs, Deerhunter, Dirty Projectors). DIY Mag describes the album as the "sound of a band having fun being free."

Splashh's show in Singapore is part of an extensive Asian tour, touching upon Bangkok, Bali, Taipei, Hong Kong and China. The show is organized by Other Sounds and Middle Class Cigars.

Priced at S$30 for limited early birds and S$35 for standards, tickets are now available for the show here. 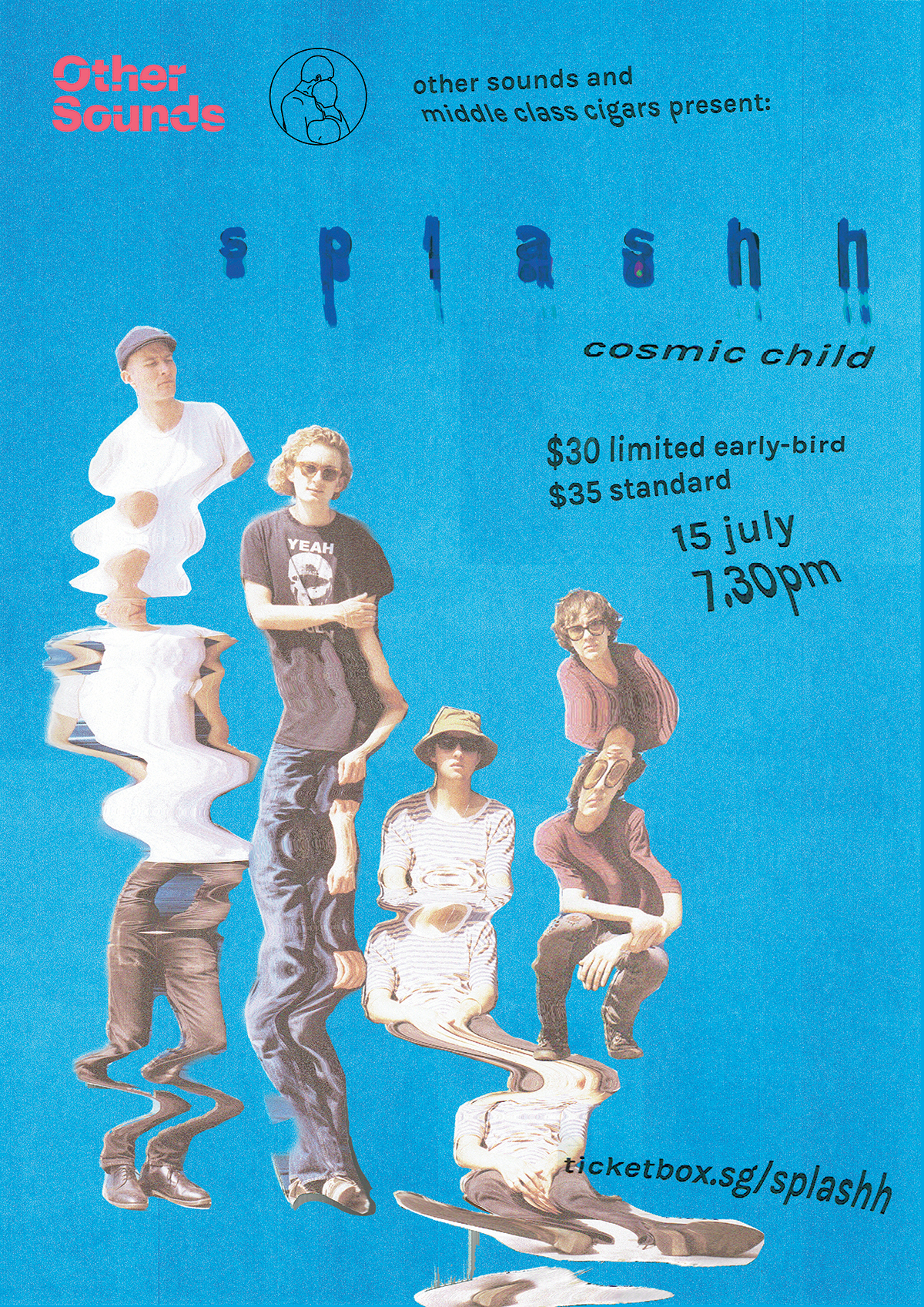