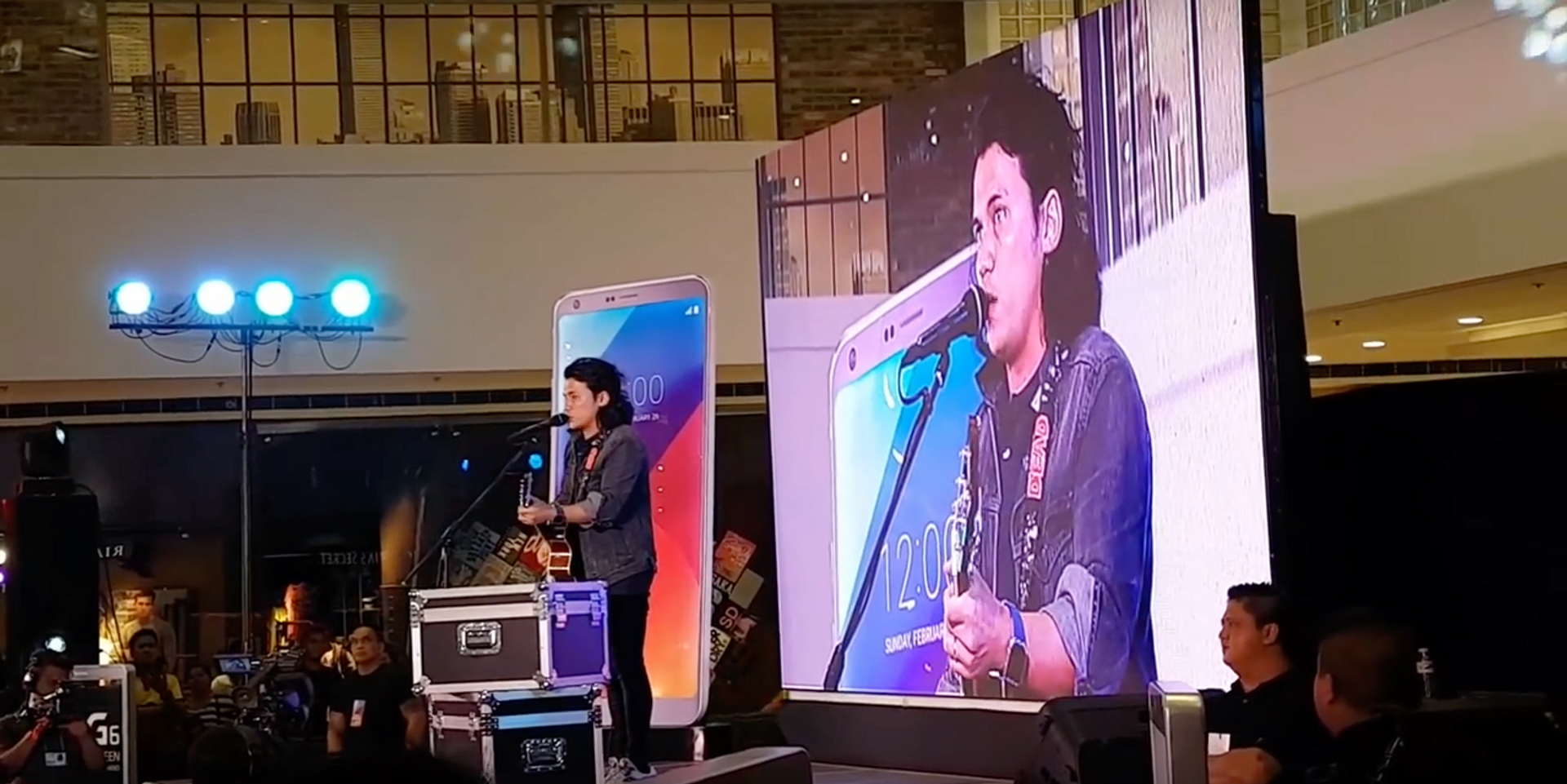 According to a report by Rappler, Yuzon was reportedly prohibited by mall management to perform songs in Filipino. Yuzon took on the challenge with an impromptu translation of one of his band's biggest hits (instead of, say, performing one of their songs already in English).

Man that version of Jeepney was really something. Haha. Had a blast performing at SM Mega… https://t.co/6J58smvt74

SM Megamall later released a statement on their Facebook page commenting on the incident.

At the time of writing, Bandwagon has reached out to parties involved for further information and has yet to receive a response.

In the meantime, Sponge Cola are set to hold a concert in Singapore on June 18 in Mega Box @ Big Box. Get your tickets here.